10 Auto Designers Who Created the Most Exclusive Cars 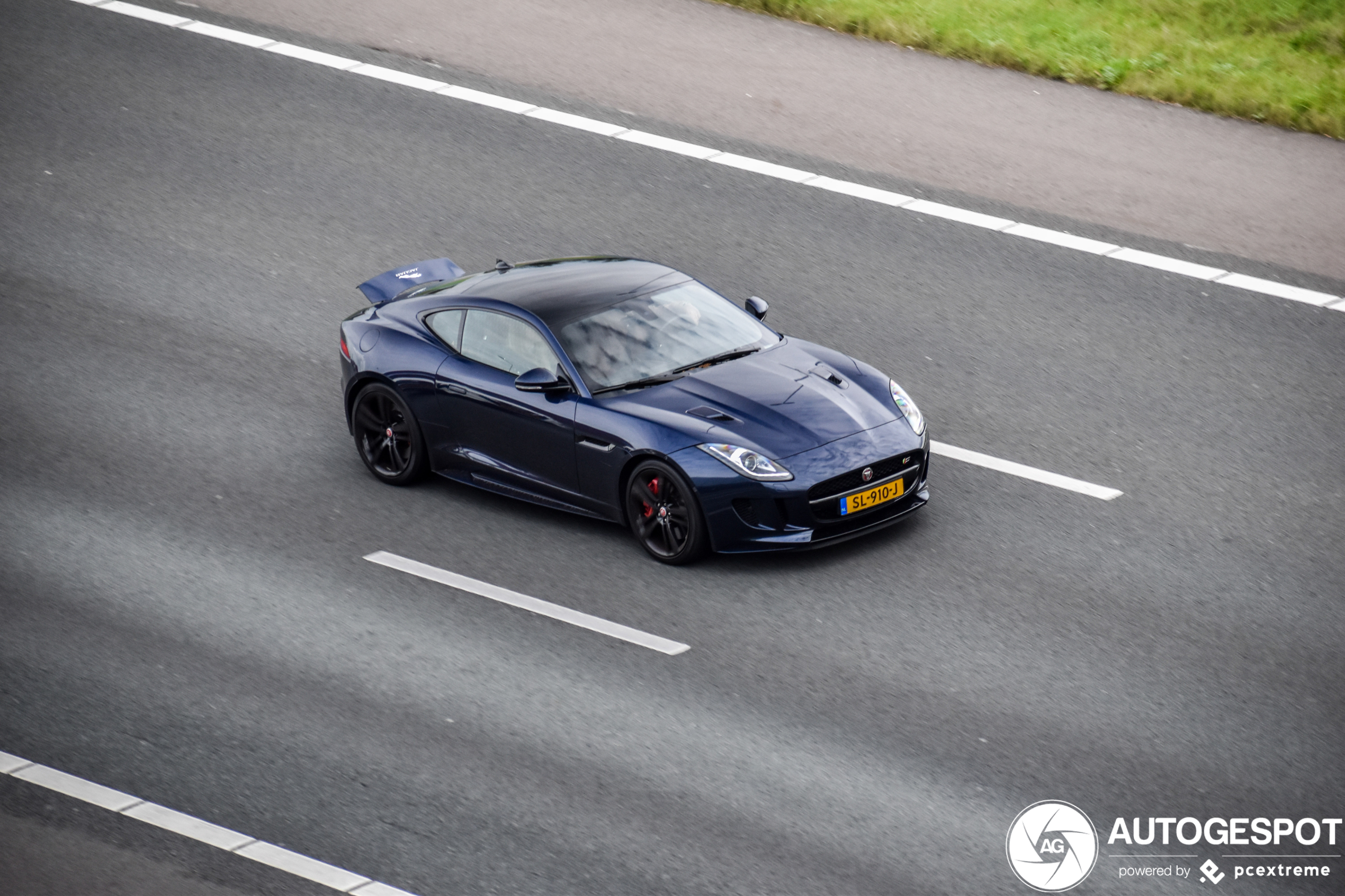 Auto designers should get the credit they deserve. Here are the ten greatest auto designers in history and the exclusive cars that made them famous.

The process of car creation can be anything but easy. It is not only about the technologies and skills that are required for the process. It is the ability to predict the future that counts most. You didn’t expect that, did you? Car developers need to predict what future buyers want to drive before they even know it themselves. Hence, an auto designer needs to know the present, past, and even future trends. Creating a car is a long-term process that can take at least 5 to 10 years to develop. Auto designers need to think ahead of all that time. This is why great car design is especially hard to create, but it usually makes history when it’s done right. Here are the top 10 auto designers who created the most exclusive cars ever existing. Each one of them deserves their place in history.

Ian Callum
Ian Callum has wanted to work for Jaguar since he was 14 years old. Now, that’s the determination we all can admire. Of course, at that age, he did not secure a place in this great company. However, he didn’t give up on his dreams to design exclusive cars. For the next ten years, he preceded with his studies and received work in Ford. Later, he switched it to Tom Walkinshaw Racing (TWR), where he created two legendary cars that made history, and finally got him a position in Jaguar. These cars were Aston Martin DB7 and Vanquish.

Henrik Fisker
Henrik Fisker creates only exclusive luxury designs. He doesn’t know how to do otherwise. After all, this is what brought him fame in the car business. Recently, Fisker has been working only for BMW. However, he succeeded in creating luxury cars for other big names before his new contract. He is the author of VLF Destino V8, Aston Martin DB9, and, of course, the BMW Z8.

Harley Earl
We cannot skip this legend when making such a list. Seriously, Harley Earl can be considered the father of the auto design we know now. He was innovative, creative, and very technical when it came to developing methods. He came up with many techniques, such as making clay models, that designers use to this day. But, of course, the work he is most famous for now is his 1927 LaSalle that made a revolution in its day, and, surely, the Corvette that keeps being revolutionary by this day.

Marcello Gandini
When you think of Italian cars, you think of Lamborghini. There’s no exception to that. Why? Well, because of the work of legendary Marcello Gandini. He is the author of the world-famous Lamborghini Countach supercar, as well as the first versions of the Miura, the beauty that will conquer the world. For many years, he was the leading car designer in the world, especially when it came to luxury cars.

Georges Paulin
Another legendary name on our list, Georges Paulin, was the author of multiple car designs that became influential for generations to come. He is most famous for his work on Rolls-Royce-Bentley. You definitely know his Corniche 1 or iconic Delage D8. These cars have made history along with their creator.

Battista Farina
What car lover wouldn’t know the history of Ferrari? Battista Farina joined the company in the mid-1950s and soon produced such legends as Ferrari 212, Testarossa, and, of course, the Dino Berlinetta Speciale. These world-famous car models changed the auto design for decades to come. Seriously though, the work of this master deserves to be taught at schools. Of course, this day, you can also simply order a paper on him at essayshark academic writing service.

Malcolm Sayer
We have come so far to the list, and yet, haven’t seen the famous Jaguar’s ancestor. Well, Malcolm Sayer can fix this issue. Sayer moved from being a wartime aircraft engineer to auto design. And quite successfully, we must say! All we have to say is the Jaguar E-Type. The rest is history.

Giorgetto Giugiaro
Let us assure you when you think of the cars during the 1960s, you think of Giorgetto Giugiaro’s work. There is no other way. His cars went to the market to make history. There is hardly a luxury car company that Giugiaro didn’t work for in his long and unique career as an auto designer. His portfolio includes such names as Ferrari, Maserati, Lamborghini, Bugatti, BMW, and many more! Frankly, this man left us quite a legacy. Perhaps, 250 GT SWB Bertone would be among our favorites from his long list of achievements.

Chris Bangle
Chris Bangle created a whole new name for BMW with his special series of BMWs 1, 2, 3, 5, 6, and 7. The world has become a different place with these models. You don’t even need paperhelp to know that. Though, we shouldn’t forget about the great BMW Z4 that became a sensation upon its release.

Filippo Perini
Returning to our times, Filippo Perini is the new name to remember when speaking of Lamborghini. So far, Perini is famous for his work on Lamborghini Aventador and other great supercars made for Lamborghini and Audi. If you need to research him for portfolio inspiration, we suggest myassignmenthelp.com. If you wonder, “is myassignmenthelp legit” you can speak to their customer support. They’ll answer all your queries.