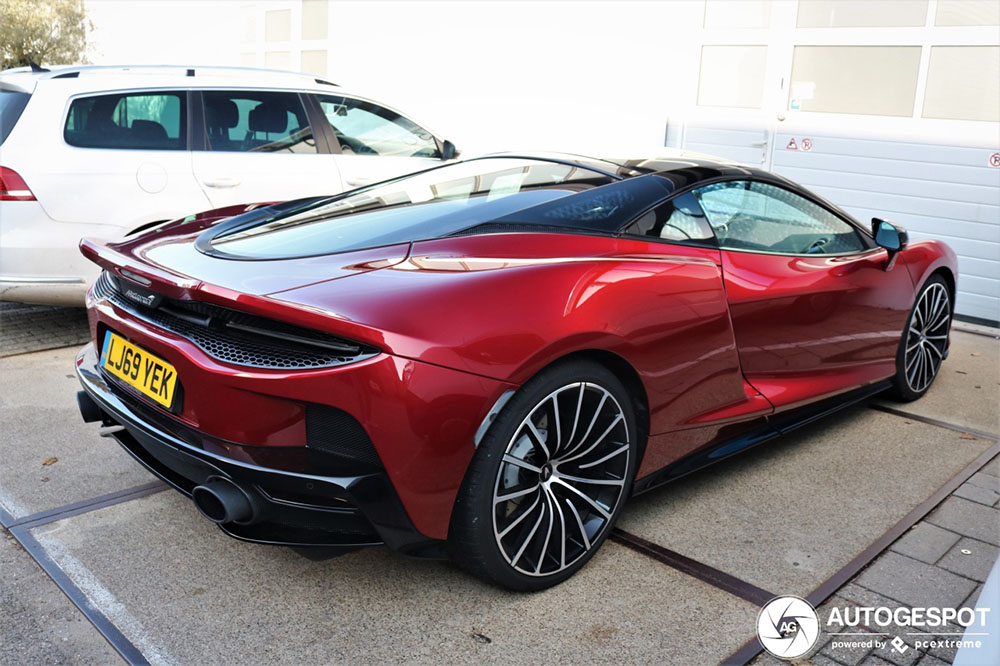 While other automobile manufacturers are looking to gain more market share by expanding into SUV territory, one manufacturer is looking elsewhere. Sure, the SUV market is pretty lucrative these days, but McLaren is sticking to their guns.

The 2020 McLaren GT is the company’s answer to the supercar heavyweights like Ferrari, Aston Martin, and Lamborghini. The McLaren GT doesn’t quite exactly fit the specifications of a grand tour car — although to be fair, every car company seems to have varying ideas of what a GT car should be. What McLaren has managed to do with its 2020 GT car is meet the basic requirements: it’s fast, powerful, looks luxurious and sporty, and offers the degree of maneuverability and performance you would expect.

The McLaren GT differs a little bit from the norm in that it is a mid-engine supercar. Most GT cars, like the Aston Martin DB11 AMR, usually have the engine in the front of the vehicle. The 2020 McLaren GT configures its twin turbocharged and intercooled DOHC 32 valve, 4.0 liter V8 engine into a mid-engine setup. Based on the 2020 McLaren GT’s build, it’s to make more room for luggage. An odd choice for a GT, but then again, McLaren wasn’t kidding around when they were aiming for off-track practicality.

Speaking of luggage space, that’s still one particular downside to the 2020 McLaren GT. While the rear trunk space does offer ample room for owners to place a considerable amount of luggage in it, it does sit awfully close to the car’s engine. This means that any items placed in it will heat up considerably despite the insulation provided by McLaren. And by considerably we mean uncomfortably hot to the touch. No worries though--any heat-sensitive items you plan on bringing can be stowed away in the GT’s front trunk, which is further away from the vehicle’s mid-rear engine.

Despite the oven the 2020 McLaren GT calls its rear trunk space, the interiors of the GT are actually pretty spacious for a sports car. The GT features seats that are cushy and comfortable, with a pretty great sound system thanks to Bowers & Wilkins. Going out for long drives in the French countryside wasn’t a pain in the behind at all.

Speaking of long drives, the 2020 McLaren GT does handle pretty well at all types of speeds. The steering does feel a little bit more heavy-handed than what we’re used to, but it felt appropriate given the high speeds the car can provide. Driving this kind of car requires skill. It is important that the driver has taken driving lessons to ensure his safety.

Additionally, the McLaren GT’s performance in the long and winding roads of the French countryside was exceptional. In fact, the car felt as if it was always in control. Despite pushing higher speeds, turns didn’t feel more difficult than it did at lower speeds.

Overall, the 2020 McLaren GT delivers what it promises. Although there are a few flaws in its luggage space, its usability doesn’t feel compromised by the car's design.