5 Affordable Cars That Will Make You Look Rich 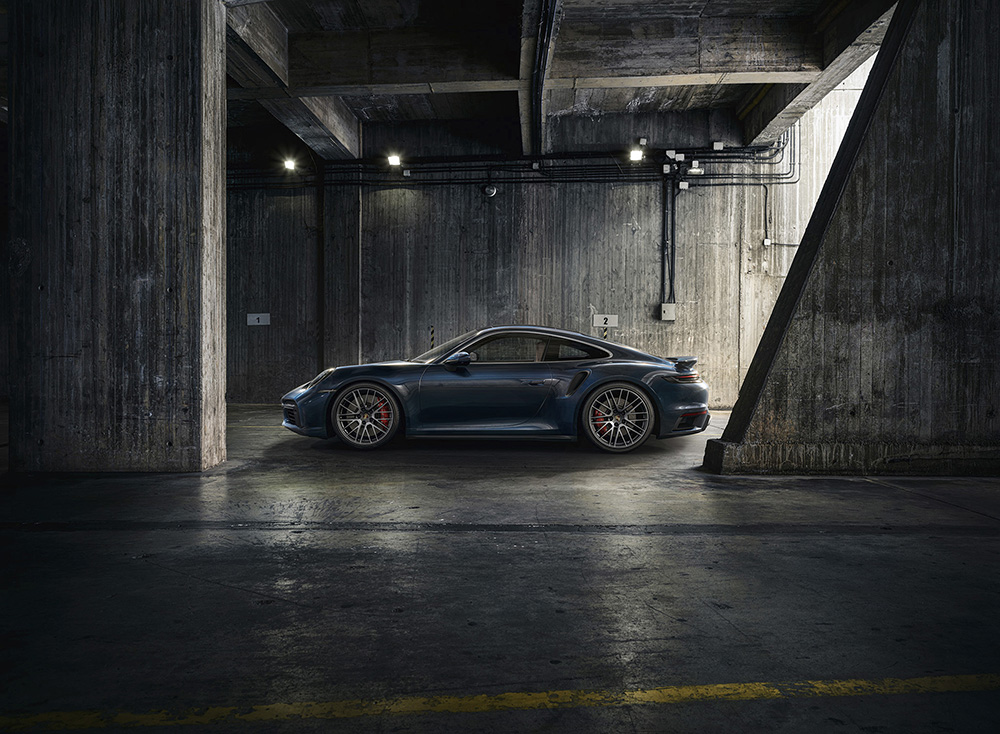 Everyone wants to drive a fancy looking car, but not everyone can afford one or is willing to spend that much money. So that means you will never drive your dream car, right? Wrong. Budget frames should never prevent you from owning a lavish car as there are cheaper options on the market that are almost as good as the posh models you dream about. Here are a few options you may want to add to your wish list:


The Audi A8
Ask any car enthusiast, and they will tell you all Audis look classy. The A8 – Audi's flagship sedan – is one of the most underrated cars, having lived in the shadows of the BMW 7-series and Mercedes S-Class all through its existence. While that's a bad thing for the creators, it is an opportunity for you to step out in a decent sedan without bumping into a hundred other similar cars on the road. You can get a pre-owned Audi A8 from as little as $6,000 on eBay.

The Infiniti QX56
The Infiniti QX56 is nowhere near as popular as the Range Rover and other SUVs in that bracket, but its aesthetics, size, features, and performance are definitely of similar quality. The fact that not many people have it gives it that air of mystery that comes with exotic cars. A new Infiniti QX56 goes for about $60,000, but you can get a pre-owned version for as low as $14,000 on eBay.

Land Rover Range Rover
The Range Rover's off-road prowess is arguably its most significant selling point. But there is a lot more to this popular SUV than its versatility. For one, it offers superior handling and has gained a reputation as a luxury vehicle in a pool of SUVs packed with higher-end features. The vehicle is also one of the safer SUV's on the road, with Texas car accident attorneys receiving very few cases of accidents involving Range Rovers.
Hyundai Sonata
The Sonata will set you back $20,895, but it's a model that looks way more lavish than what its price tag suggests. The 2013 version sports an engine that produces 200 horsepower. Its fuel efficiency is pretty good, considering the engine power it supports, rounding out a set of features fit for someone who values superior quality at a bargain. As an added bonus, it is relatively rare to sight a Hyundai Sonata on US roads, so you're very unlikely to run into your colleague in the same vehicle.
Porsche 911
The Porsche 911 is famous for providing a perfect combination of luxury, nonconformity, and performance. Interestingly, pre-owned versions are pretty affordable, with the cheapest 911 (996) going for as low as $20,000. If you want a modest car with a robust set of features, including water-cooled engines and a stable chassis, the Porsche 911 is worth considering.

Conclusion
The list of affordable fancy cars is endless, but these make up our top five list. Of course, what you consider good is a matter of individual conscience, so it is wise to conduct further research before making a choice.