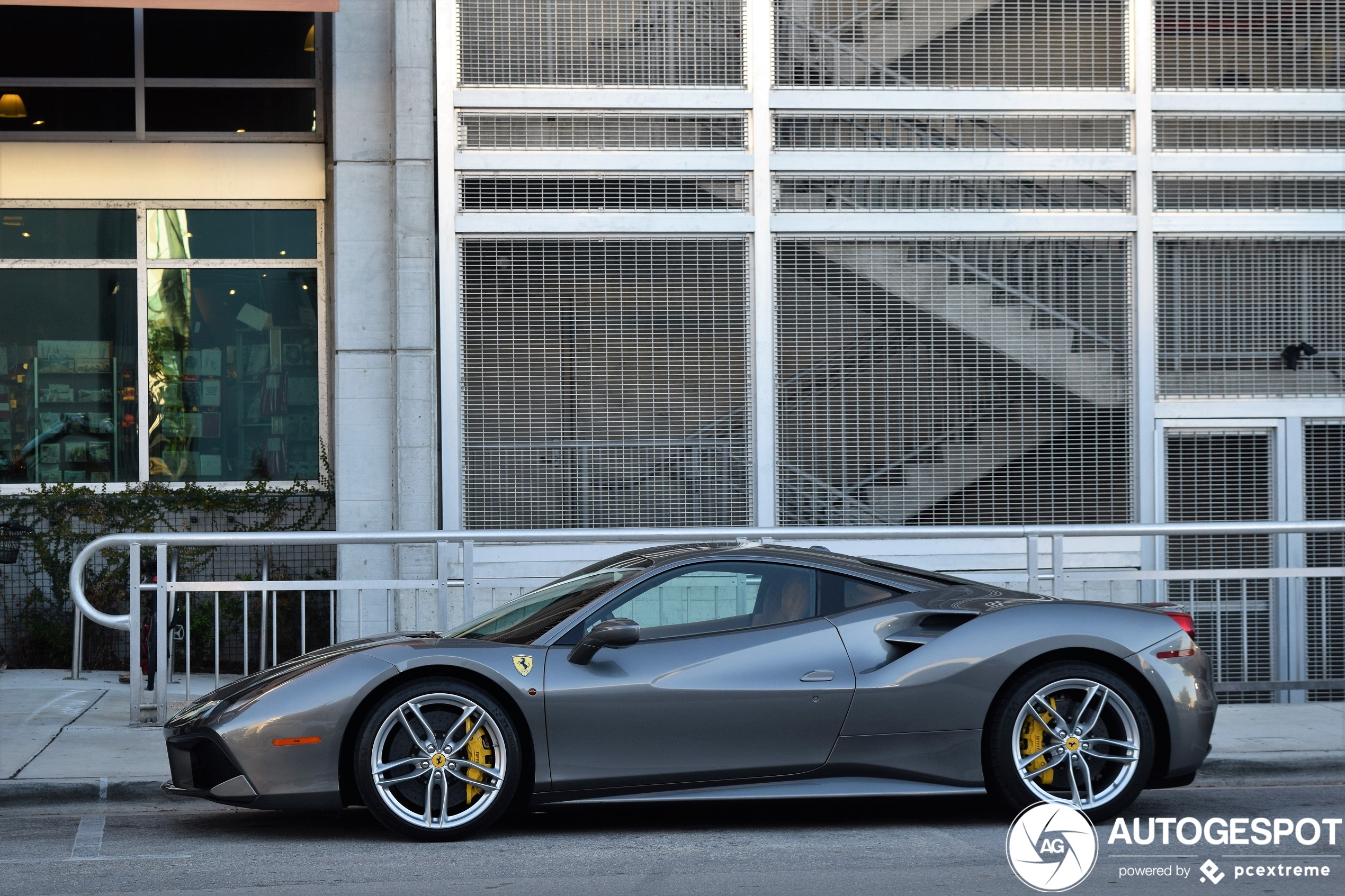 Whether you've got a license or not, there's a whole world of luxury cars out there just waiting for you to hop in the driving seat. Before you get the wrong idea, we're talking about gaming. Racing franchises are amongst the most immersive and visually dazzling games on the market. From big budget console games to PC and mobile games, there's something to suit every petrol head. You can even try out the demo for the midnight racer slot and see if it lives up to the hype.

Time to cut to the chase though. With such a high standard of games to choose from, picking our favorites was tough. We'll only accept the very best though, so without further delay here are our top five driving games for luxury car lovers. Take a look and see if you can spot your favorite game or if there are any you haven't tried out yet!

Here's one for fans of sports car racing. Developers Kunos Simulazioni are specialists when it comes to driving simulations, and it really shows here. Players can expect realism down to the finest detail and the ability to customize gameplay. The original Assetto Corsa game first came out back in 2013, but we'd recommend Assetto Corsa Competizione, which has fast become a hot choice in esports.

Assetto Corsa Competizione features all the top names you'd expect from a racing game, and then some more unusual ones for good measure. There's Lamborghini, Ferrari and McLaren, as well as Pagani and Abarth. You can take these out for a spin on some of the world's most famous tracks and the game is even offered in VR, for a truly unique experience.

Gran Turismo has come a long way since its first incarnation came out in 1997. Gran Turismo Sport features competitive online racing supported by the Fédération Internationale de l'Automobile, and even hosts its own esports championships. The current car count is 324 and rising, so players are spoilt for choice.

If you find you're a Gran Turismo fan, and who isn't, keep your eyes peeled for the release of Gran Turismo 7 later this year. The game is expected to mark a return to traditional single player racing, but with some new twists. Players can also look forward to the smoothest graphics yet, which is sure to make those luxury cars look their best.


Forza Horizon 4
Forza is up there with the biggest names in automotive gaming. This series actually runs two parallel titles, to cover all bases. For diehard racing fans there's the Forza Motorsport series, which is brilliant in its own right. However, we've picked out Forza Horizon 4 as our favorite, thanks to its sheer creativity.

Forza Horizon 4 takes a more fictional approach than our previous picks, with much of the action set in the UK. Critics have praised the game's attention to detail, which includes the changing of the seasons and an original soundtrack from Hospital Records. There are 700 cars to choose from, including the McLaren Senna and the Lamborghini Urus. On a more nostalgic note, Hot Wheels pack is to be added soon.

This popular series has been going for an impressive 25 years and is the 24th game to be published under that name. Sadly, this game may be the franchise's last, as EA has chosen to reduce the capacity of its developer, Ghost Games. Need For Speed Heat is sure to remain a classic though, having been nominated for "Best Racing Game" at the Gamescom Awards.


Players can look forward to a racing game set in a reimagined version of Miami, complete with mountains and beaches. By day, you can take part in organized races to win in-game rewards. When the sun goes down the city is home to illegal street racing, but don't get caught by the cops! There are 127 cars to choose from, including the Ferrari LaFerrari '13 – a car so good they named it twice.

This is not a racing game for the faint of heart. The 13th Colin McRae Rally title, Dirt Rally 2.0 takes things off-road, guaranteeing a wild ride. Fans have praised the game's realistic driving physics and changeable weather, which really make it feel like you're in the front seat of a rally car. Players can enjoy races around the world, offering the opportunity for a huge variety of detailed terrains.

There are 50 cars to choose from, including World Rallycross Supercars. For vintage car fans, there are vehicles from the 1960s right up until the present day. Downloadable content includes special cars, such as the Škoda Fabia and the BMW M1.