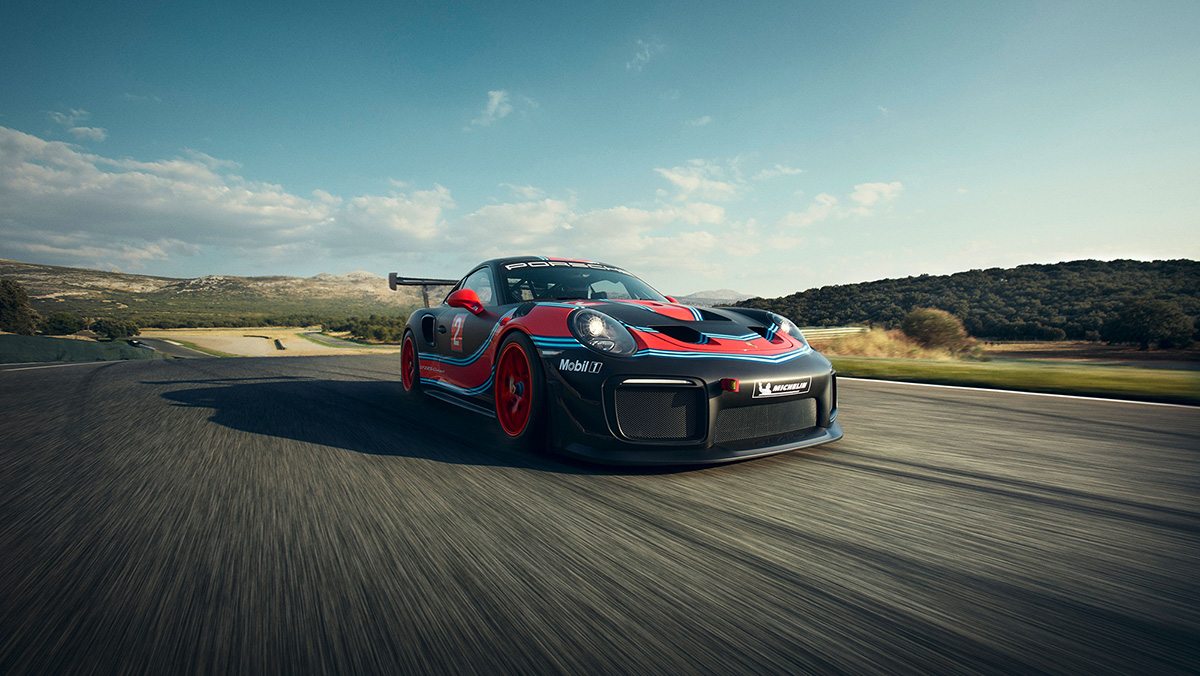 This is the final production model of the successful 991 series, the GT2 RS Clubsport. The new Porsche 911 GT2 RS Clubsport is celebrating its world premiere at the Los Angeles Auto Show. The 700 hp racing version of the street-legal 911 GT2 RS sports car is limited to 200 units globally, and will be eligible to run at clubsport events, Porsche Club of America (PCA) track days as well as selected motorsport meets.

The new race car from Weissach is based on the high-performance series production 911 GT2 RS sports car, just like in the 935, which was recently unveiled at Porsche Rennsport Reunion VI in September. Both share the same engine as their road-legal relative: a state-of-the-art 3.8-liter flat-six twin-turbocharged engine. Power from the boxer powerplant is transferred via a rigidly mounted seven-speed Porsche dual clutch gearbox (PDK) to the 310 millimeter wide rear wheels. Like in all other racing versions of the 911, the driver changes gears via ergonomically positioned shift paddles on the steering wheel. The positioning of the engine behind the rear axle ensures excellent traction and braking performance. Six-piston aluminum monobloc racing calipers on the front axle in combination with internally ventilated and grooved iron brake discs with a 390 millimeter diameter provide excellent deceleration values at the front axle. The rear axle is fitted with four-piston calipers and 380 millimeter discs.

Like the street-legal 911 GT2 RS, the 3,064 pound (1,390 kilogram) Clubsport version is equipped with PSM (Porsche Stability Management) including traction control as well as an anti-lock braking system (ABS). Thanks to a map switch positioned on the center console, these assistance systems can be adjusted separately or switched off completely depending upon the race track situation.

The carbon fiber steering wheel and the color display behind it have been taken from the 2019 Porsche 911 GT3 R model. A built-in safety cage combined with a racing bucket seat and a six-point safety harness ensure maximum safety. Air conditioning provides optimal interior cooling. 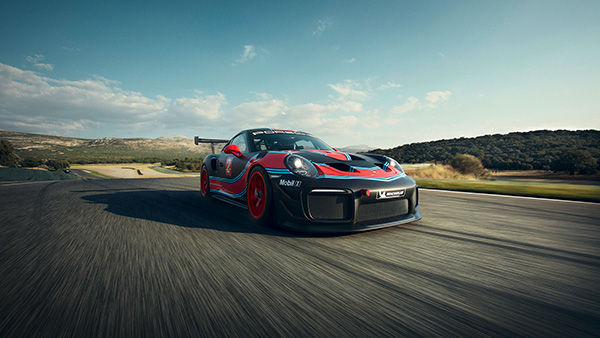 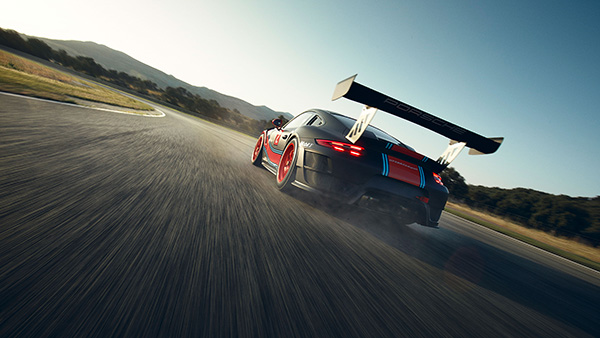 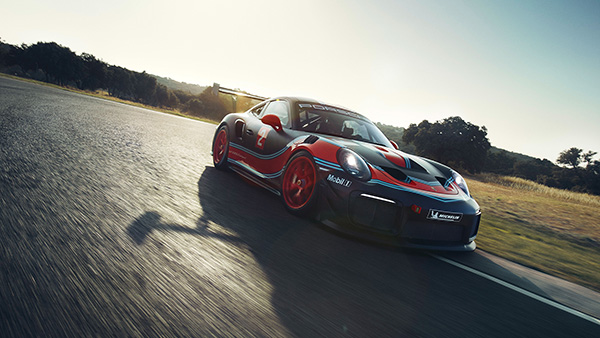 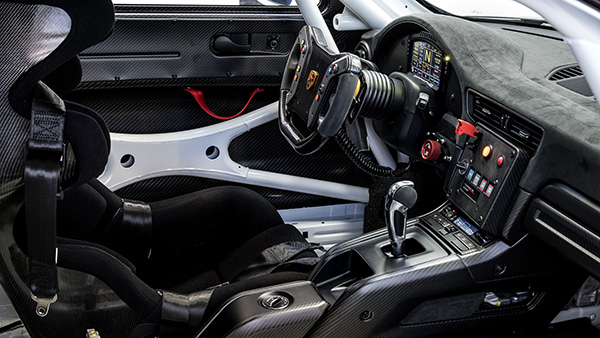