A milestone birthday, inauguration and an event - all in 1 car 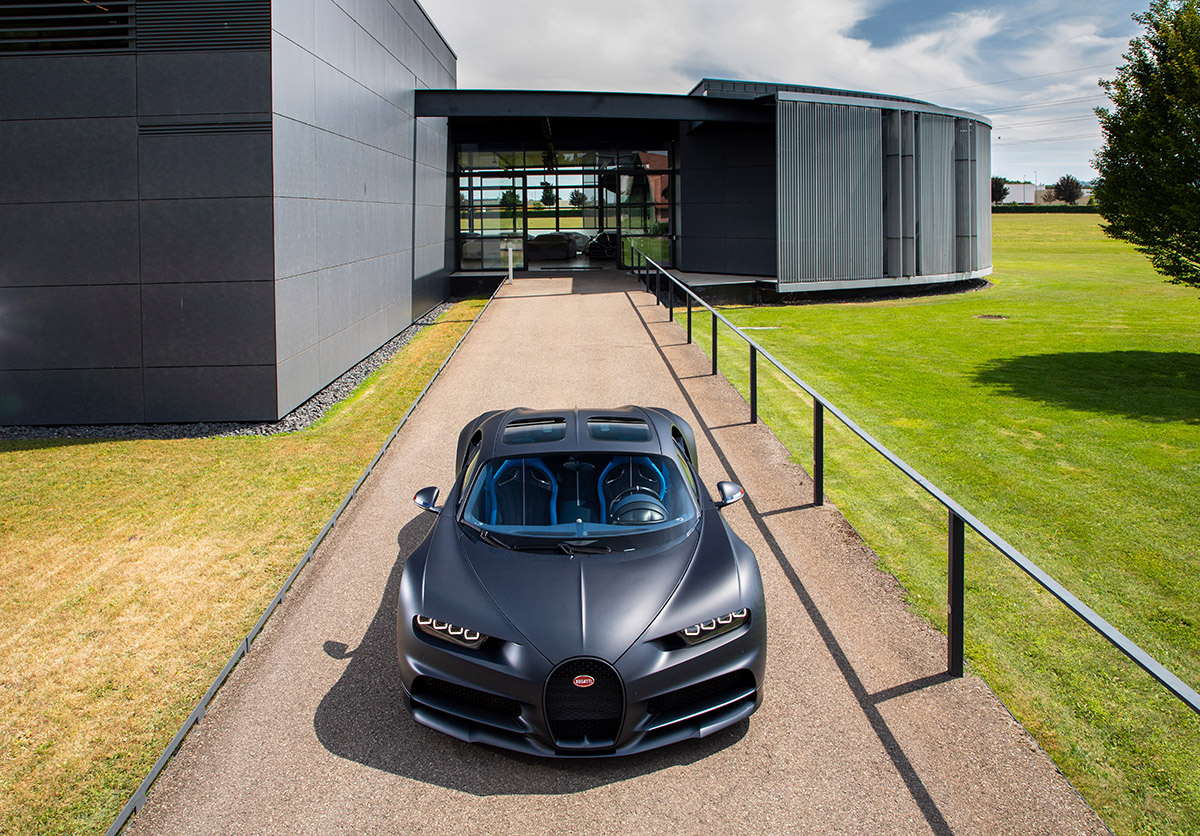 More than two years after production of the Chiron started, Molsheim is proud to announce this month's delivery of car number 200. And this particular car is more than just the next one off the line - it's a limited-edition Chiron Sport "110 ans Bugatti". This anniversary model of the super sports car has the iconic French Tricolour proudly displayed at various points throughout, in homage to its origins and is destined for Switzerland.

Indeed, the production of a Bugatti is nothing less than craftmanship par excellence. Each car takes ten months to build, while final assembly is carried out at the Alsace sites and takes eight weeks. In 2017, the first year the Chiron was manufactured, 70 cars were completed, but the output is steadily increasing. The following year saw the factory make 76 Chirons, and it expects to supply over 80 by the end of this year. Out of the marque's official 500 figure for production of the Chiron, under 100 are still available to order.

The 200th Chiron will thus be a "110 ans Bugatti" and this model celebrates its heritage in impressive style. It not only bears numerous symbols of the French nation; it also boasts plenty of standard features that round off the unique look of this car. The French flags on the wing mirrors are a nod to the official vehicles of the French Government, while the "Sky View" glass roof panels allow extra light into the cockpit. The contrast between the painted "Steel Blue" of the engine block and the visible carbon of the monocoque body hark back to the traditional two-tone look of the luxury cars made by Bugatti in the 1920s. The Chiron Sport is already a unique model - and this anniversary edition takes it to an even higher level of exclusivity. 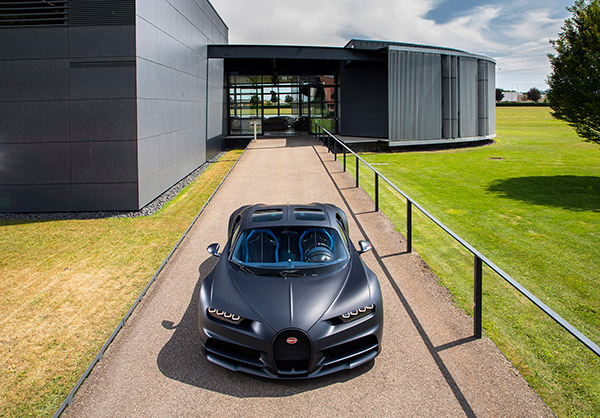 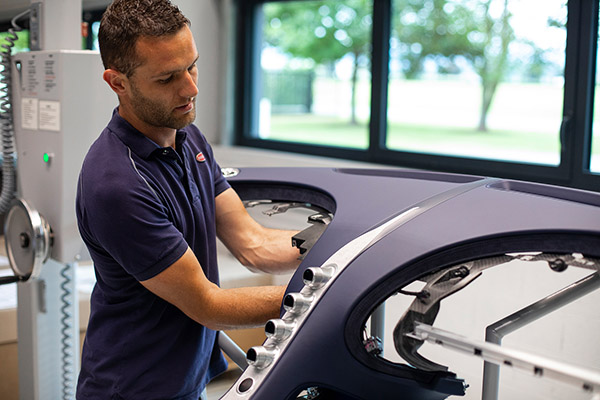 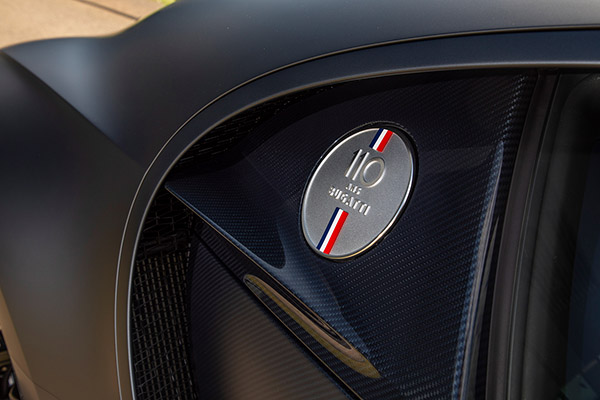