A new special edition for the site, have you spotted one already? 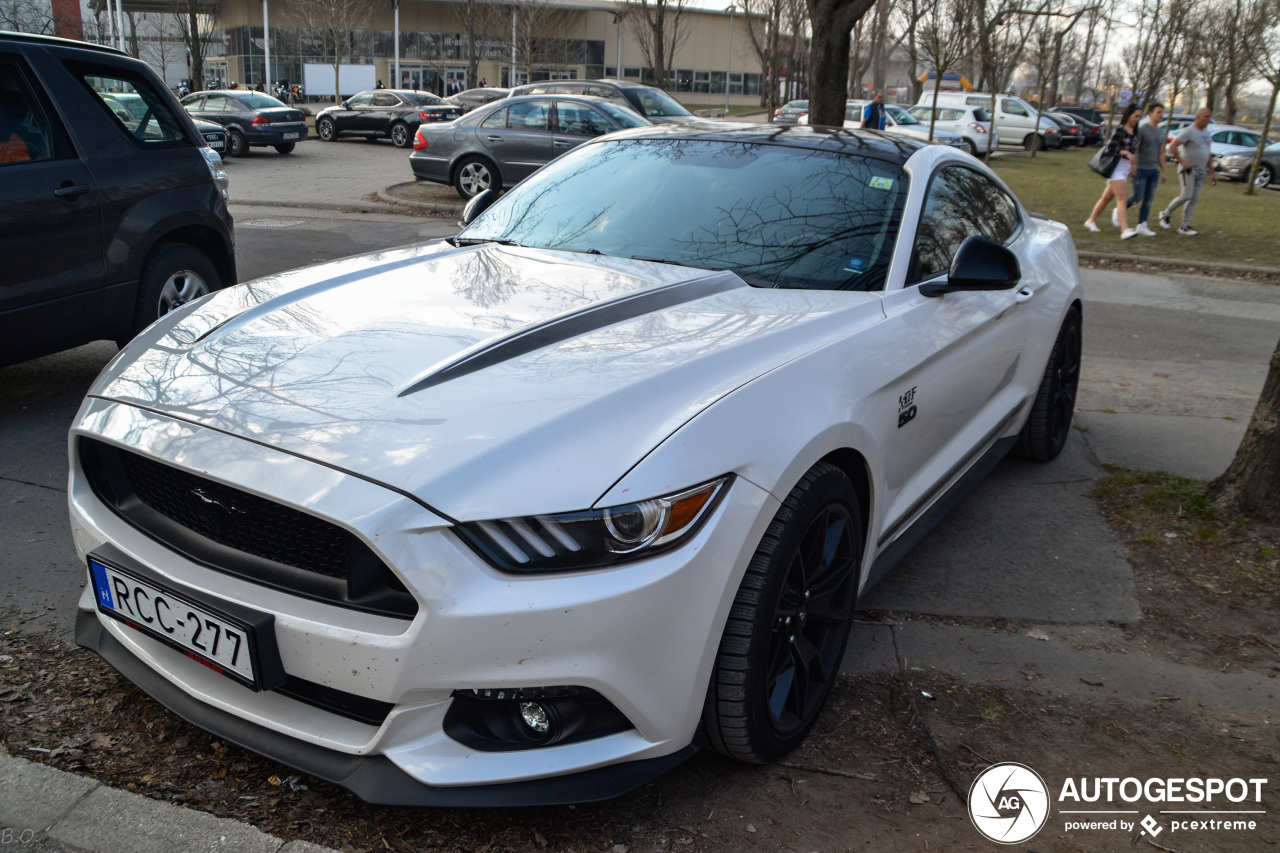 One of our loyal spotters drew my attention to a special edition that has been on the site for a while, but apparently no one had noticed yet.

I'm talking about the Ford Mustang GT Black Shadow Edition. An edition that is purely reserved for the 2015 GT version of the mustang, both the coupe and the convertible were eligible to receive the Black Shadow package. Ford created this special edition to celebrate the Mustang's 55th anniversary.

The Ford Mustang GT Black Shadow Edition is relatively easy to recognize by the various black details that Ford has applied. Think of a black roof, large black 19 inch rims, a black mustang logo and the 5.0 Liter badges on both sides of the car have been addressed. There are also black stripes on the hood and on the side of the car. The Ford Mustang GT Black Shadow Edition came in the following 4 colors: Grabber Blue, Triple Yellow, Race Red and Platinum White. 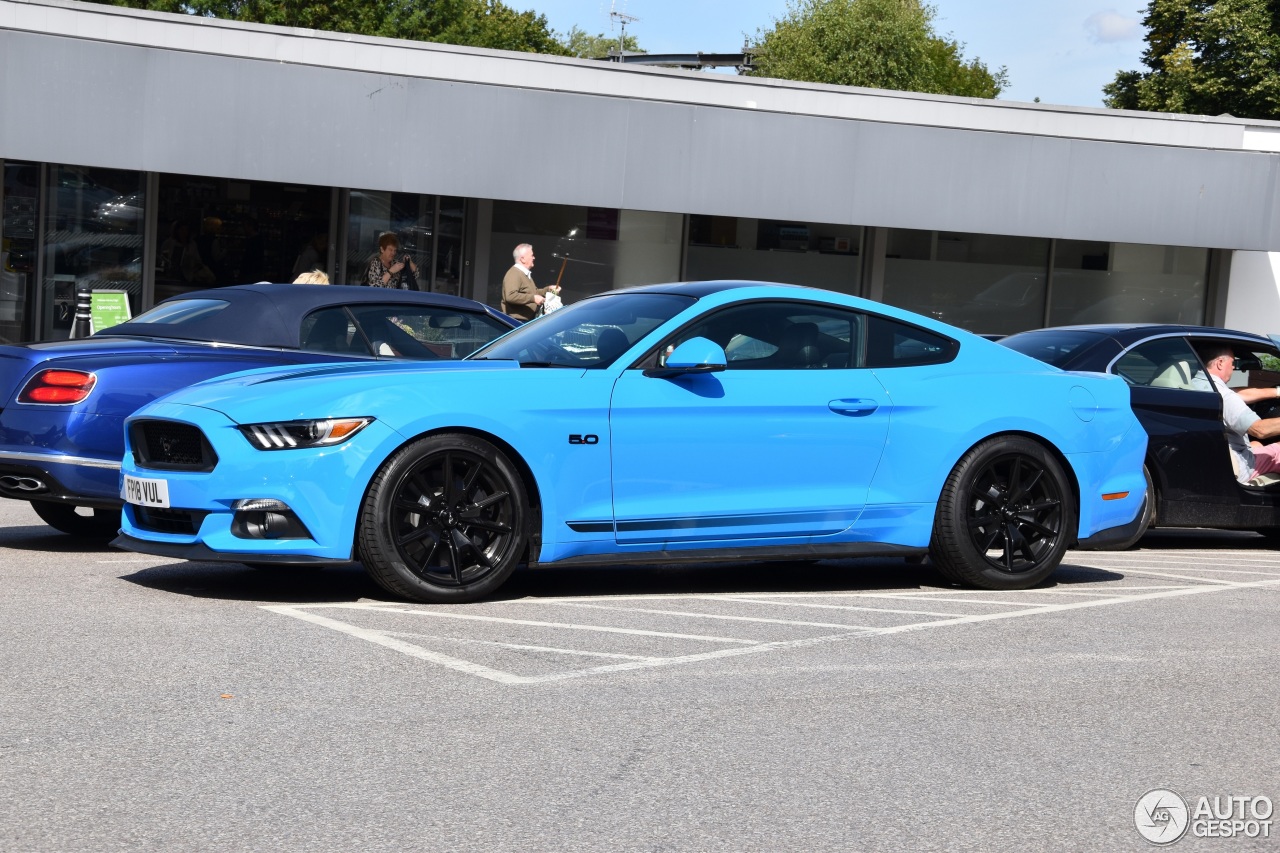 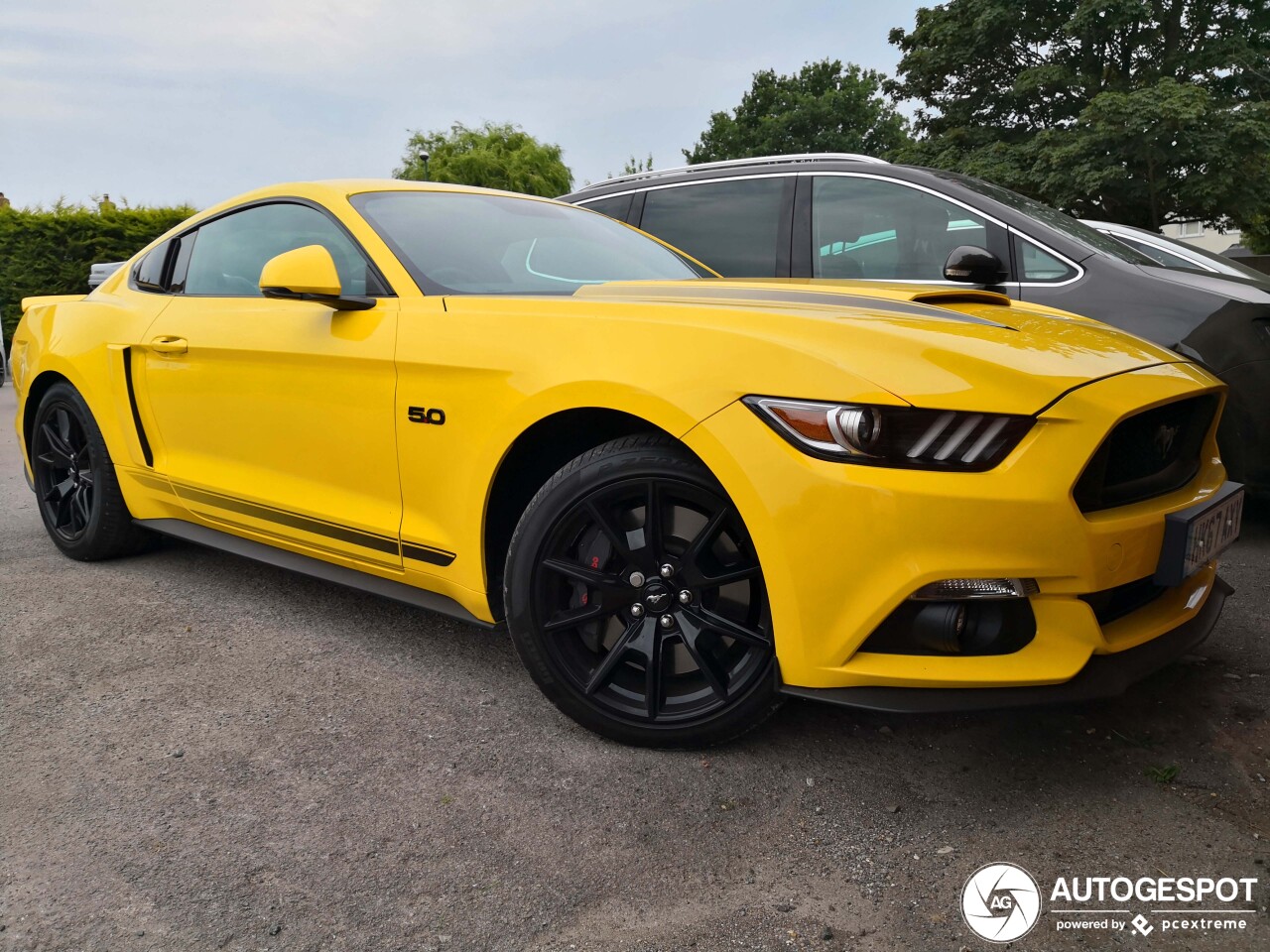 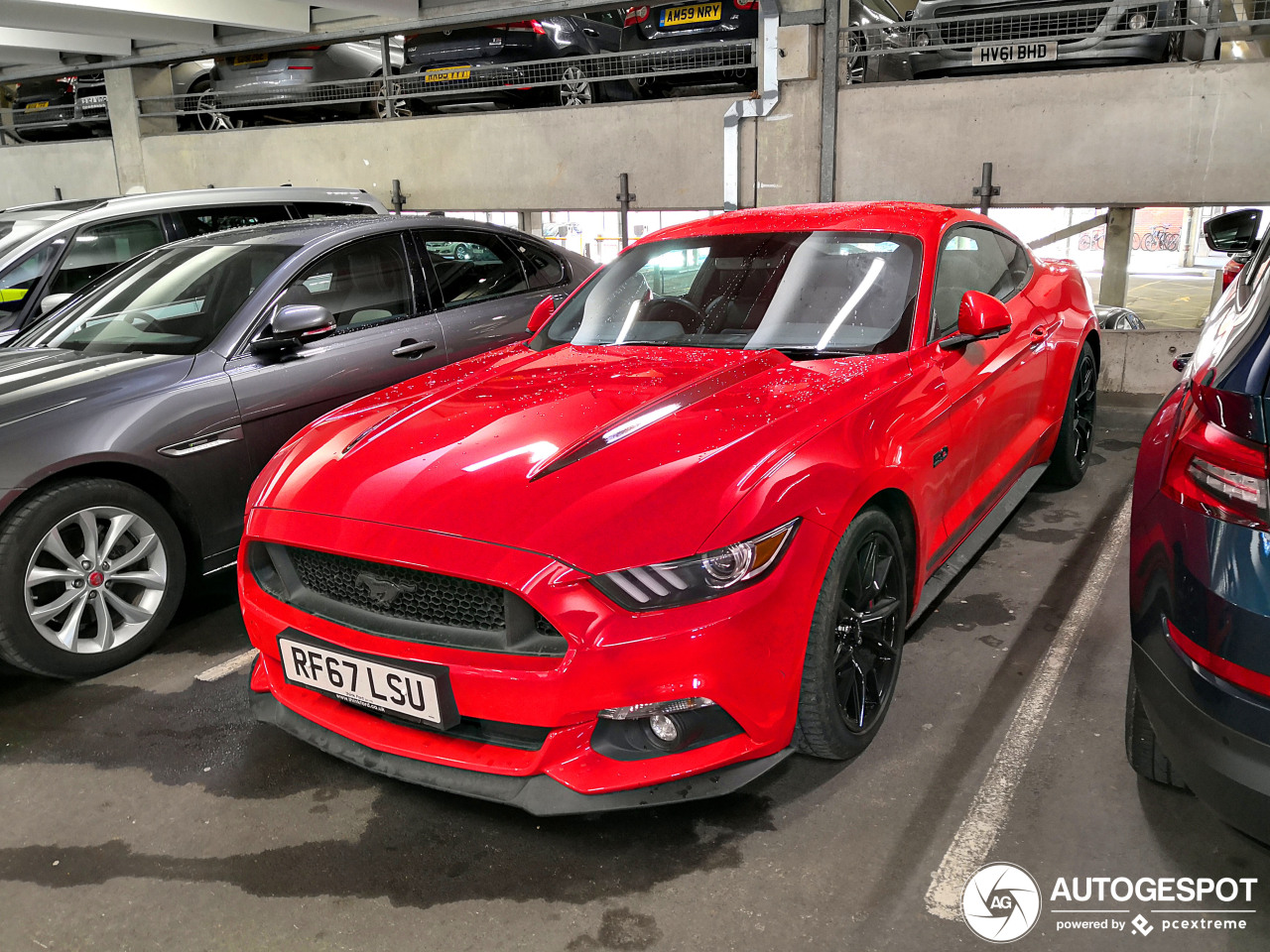 It was a lot of work to check all 2015 Mustang GTs on the site so if you come across another Mustang with the above features, don't hesitate to report the spot and fill in the correct name. Do you have cool special editions that you cannot find on the site yet? Let me know! Leave a message in the Comments or send a private message to: Jasper1