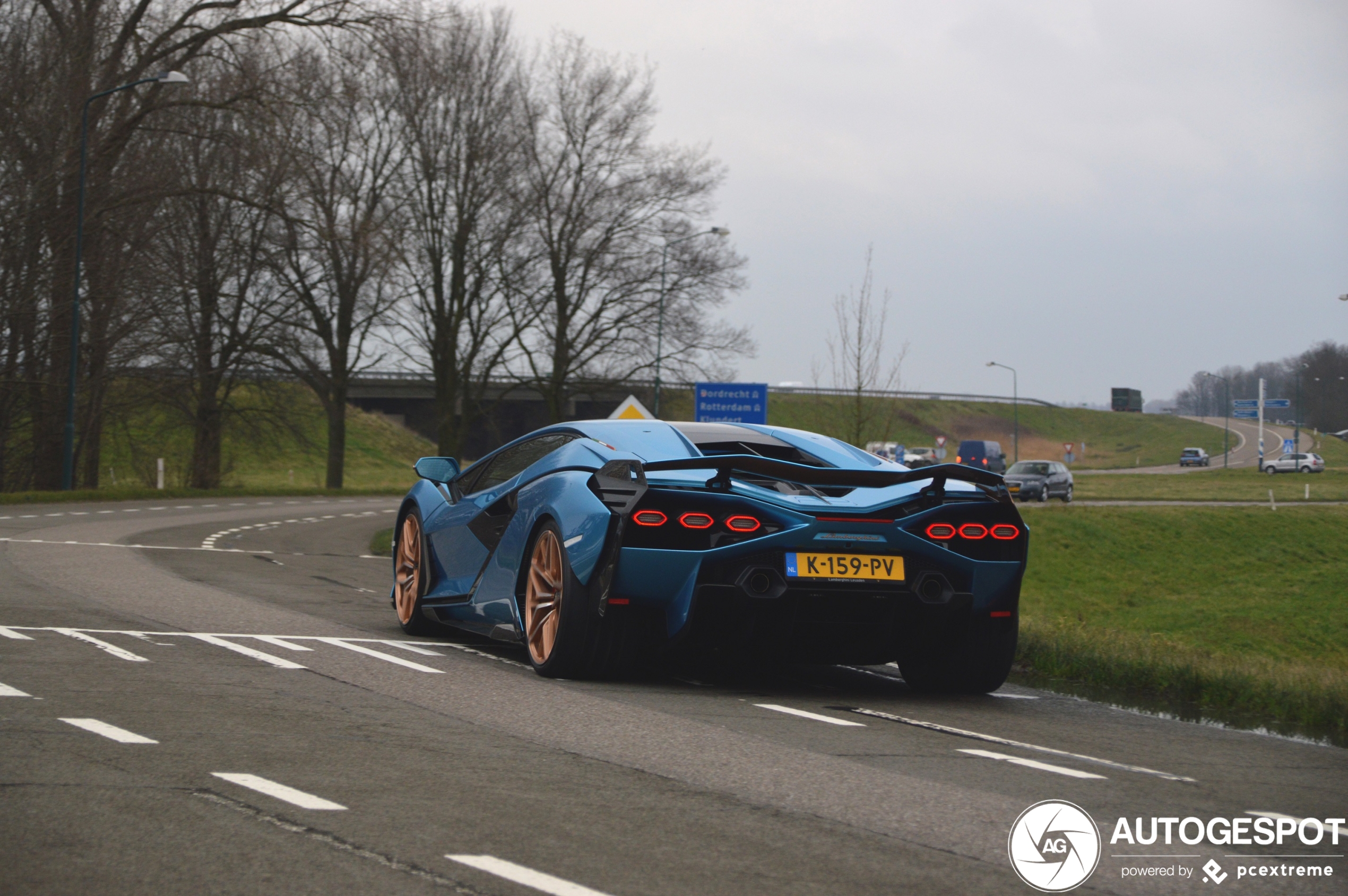 Spotters who had paid attention last Monday at the first Lamborghini Sián FKP 37 could already read that a copy was coming to the Netherlands. None other than the well-known collector from Fijnaart received the Sián this week.

The car, costing more than 2.5 million euros, was delivered this week and it has a yellow license plate, according to good practice. Unfortunately, the car is partly registered as an Aventador and that is a small blemish on this eccentric car. Everything about this car breathes futurism! That is not surprising, because some parts are derived from the Terzo Millenio project. In addition, the Sián is also equipped with a mild hybrid system. The facts don't lie. The FKP 37, which is made only 63 times, produces 819 hp. The sprint to 100 km / h therefore takes a dizzying 2.8 seconds. The 350 km / h is given as the top speed, but we suspect that it will exceed that.