ABT impresses us with the RS7-R, limited to just 125 units. 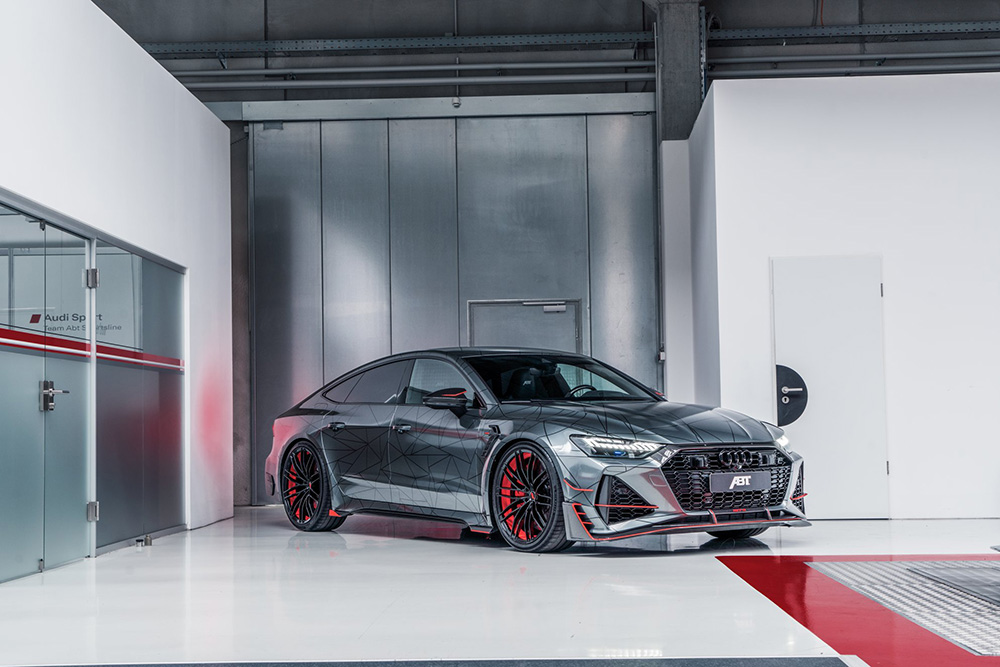 Is this nice or is this nice? Following the RS4-R, RS5-R, there is now the Audi ABT RS7-R, which is limited to 125 pieces. The RS6-R will of course also make its appearance later. We probably should have seen this car at the Geneva Motor Show last month but that was canceled because of the well-known problem in the world.

Fortunately, ABT doesn’t keep this beast to themselves and they show us the RS7-R! You love it or hate it. It won't be anything in between. With the RS7 Sportback you are already quite exclusive, after all, the majority opts for the RS6 Avant, but with this monster you completely stand out from the crowd. In a positive sense, of course. So 125 units are made and what do you get?

The car is packed with carbon fiber parts. A new grille on the front, which has removed the RS7 logo. At the bottom we see a splitter with which you can scoop up a full birthday cake. If we look further, side skirts cannot be missed and a subtle spoiler on the back is also present. Also take a look at that gigantic diffuser! The interior is also packed with carbon fiber, making entering the RS7 a real treat.

The real fireworks are of course delivered by engine adjustments. For the time being, it is not discussed how the extra power was achieved, but we suspect that only software adjustments have been made. This has an output of 140 hp, which brings the total to 740 hp. The torque is a maximum of 920 Nm. 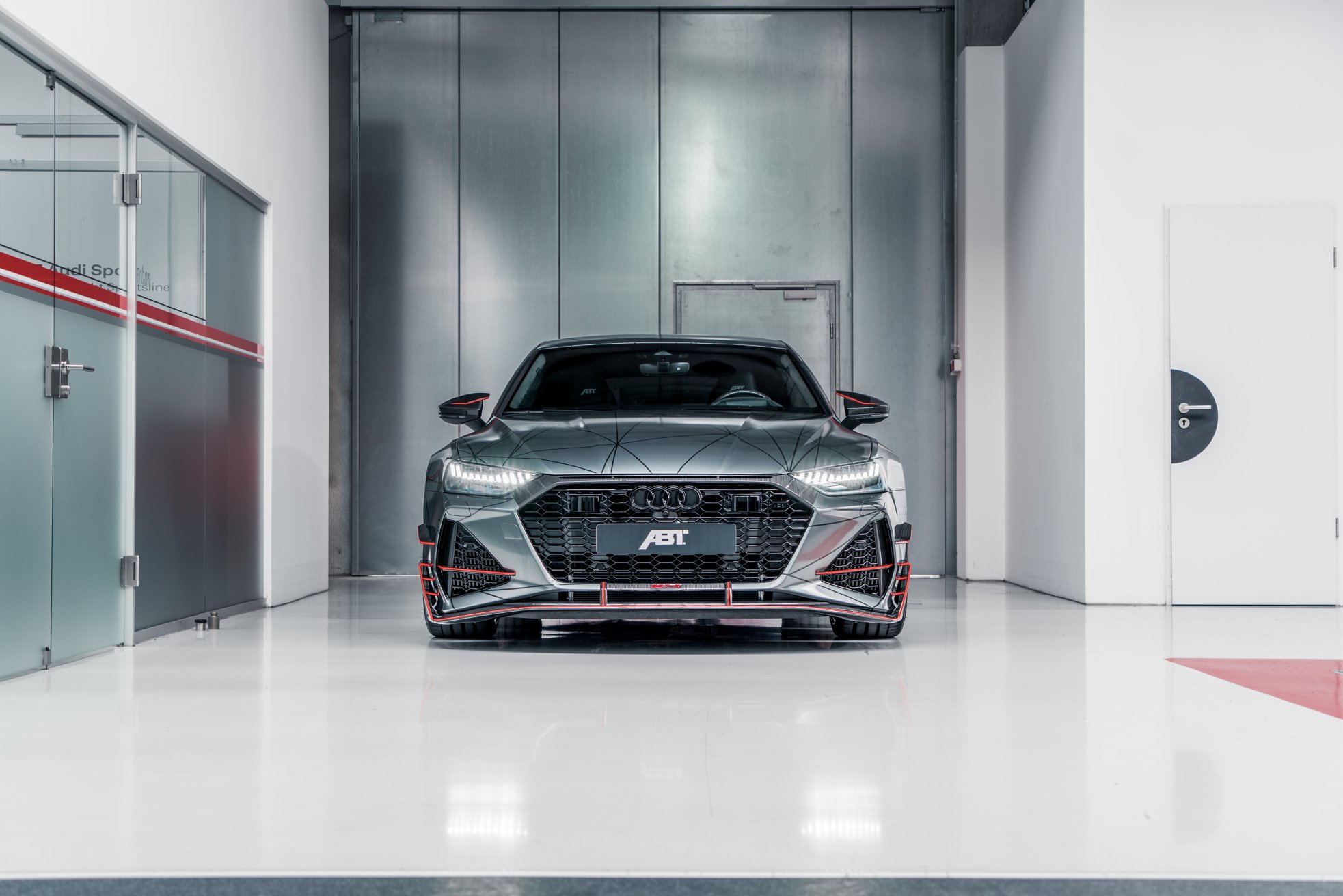 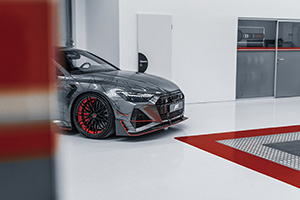 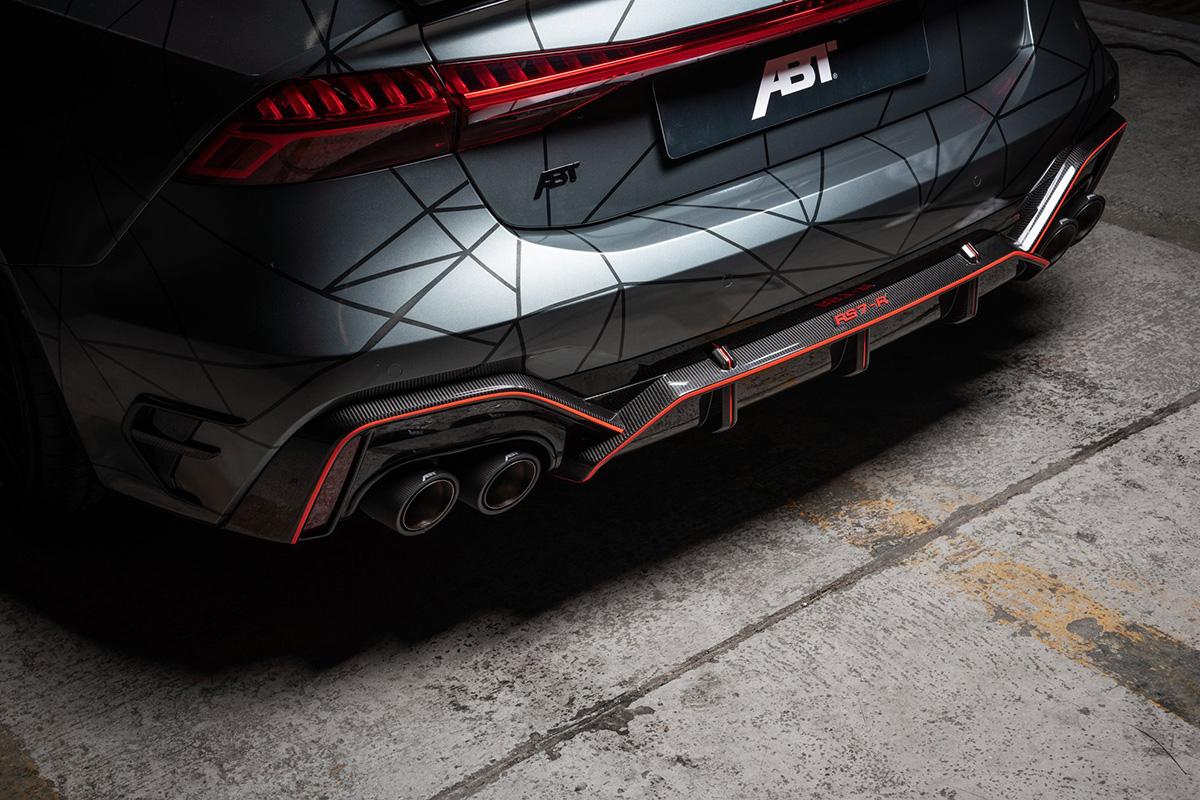 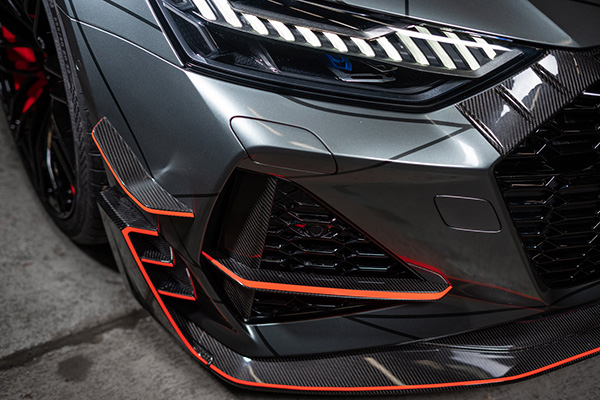 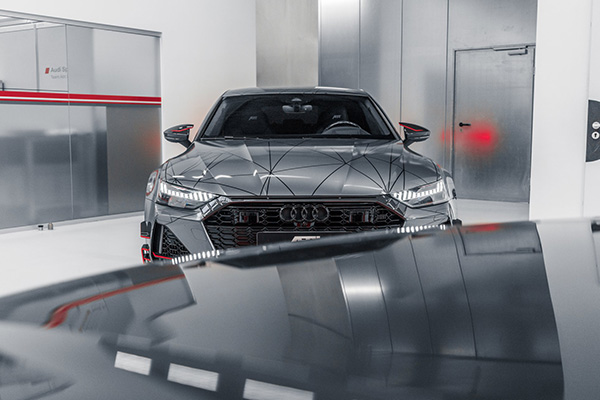