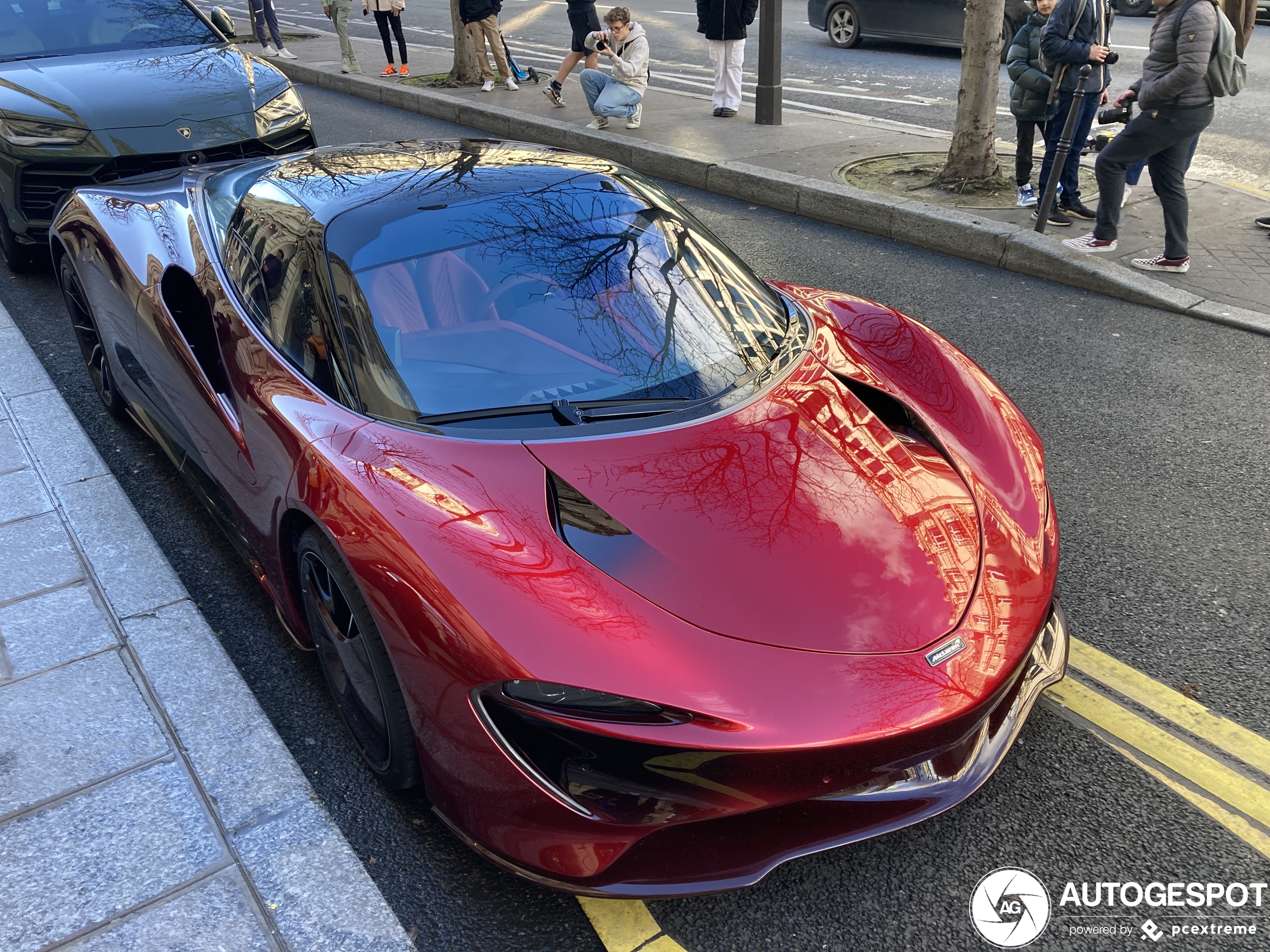 Every carlover in Paris could stand drooling in front of the Hôtel Plaza Athénée on Avenue Montaigne. The past articles are only about spots in Paris, but if such special cars are spotted, so be it. Another car from Qatar, and what kind of. A McLaren Speedtail!

Not like the Lamborghini Countach LPI800-4 limited to 112 copies, but six pieces less are made. So 106 copies of the McLaren Speedtail that looks a lot more exclusive than the Lamborghini. The fact that you can sit in this car with three people already makes it special. Even more special is that the driver sits in the middle of the more than 1,000 horsepower strong car. Since this is the spiritual successor to the McLaren F1, it could not be otherwise. Did you think that the Lamborghini was fast to 200 km/h. This McLaren Speedtail takes five seconds longer to reach 300 km/h. To be precise 300 km/h in 12.8 seconds! This is of course achieved by the V8 engine with twin turbo and 1,070 hp, but the Speedtail is also the most aerodynamic McLaren ever made! This copy is even more striking, just like the McLaren 720S Velocity, the color blows over in a different color. A great choice by the owner. 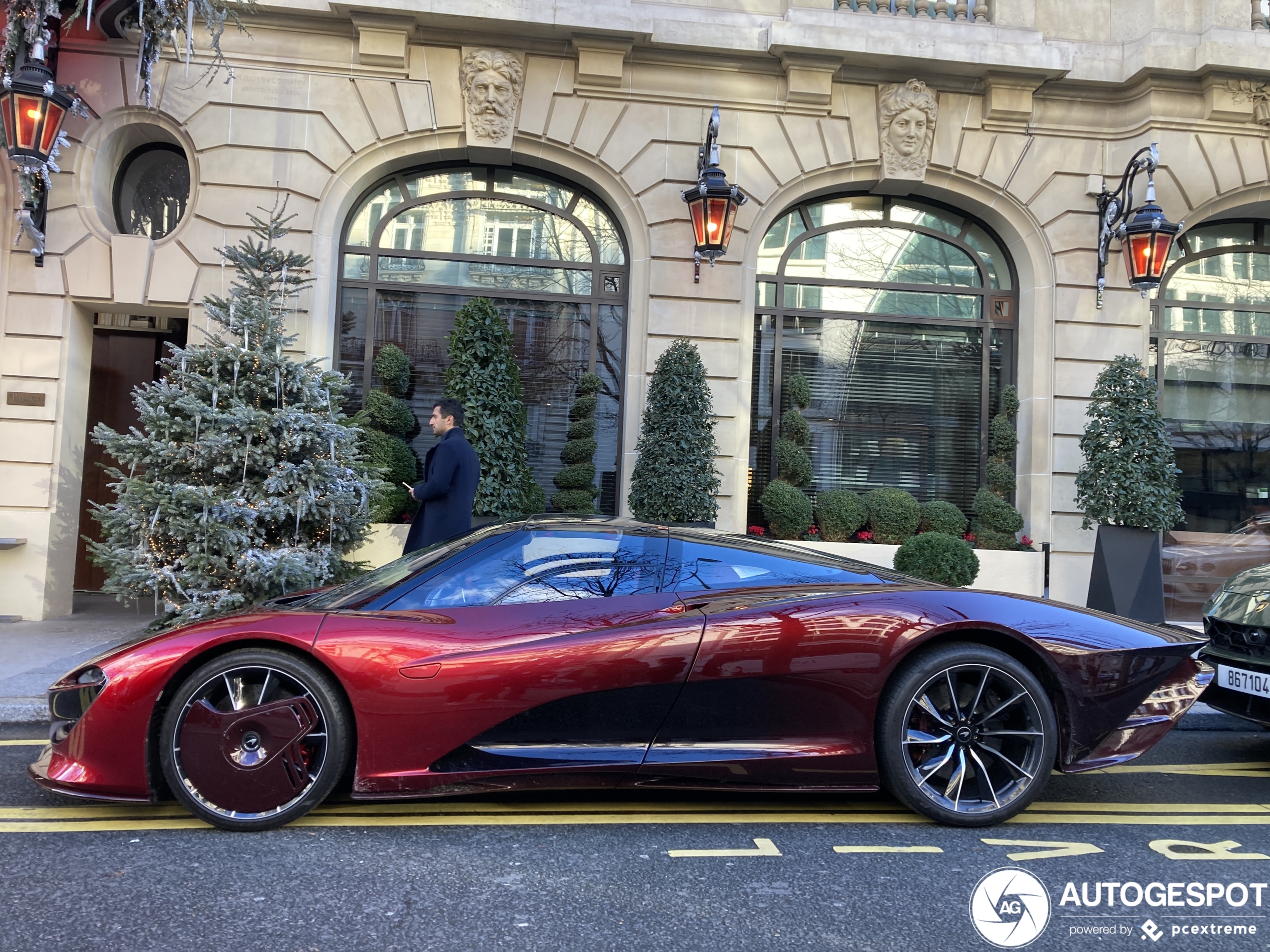