Alfa Romeo Giulia Quadrifoglio is gaining popularity in the USA

After 20 years, Alfa Romeo is making a comeback in the United States of America. The rumors dated back to 2014, when the Fiat-Chrysler group revealed the plans for the comeback. The 4C was the first official landing on US soil, although people would argue that Alfa delivered 35 copies of the 8C in 2009. With the Giulia (Quadrifoglio), Alfa's return is gaining steam and we hope it is a reason for Alfa Romeo to stay!

Sales of the 4C were slow in 2016, only 480 copies were sold. So the expectations are high for the Giulia, and the 505 HP brand builder Quadrifoglio. More than 500 copies were sold in January and we will have to wait till December to see if Alfa Romeo is making a successful comeback. The car was spotted three times in the three months that the car has been for sale in the United States. We've have listed the three spots below, and we hope that this trend continues! All three copies don't have a front license plate (we love that) and the third spots plate tells us what this car is (ITALM3), the Italian answer to the German BMW M3. 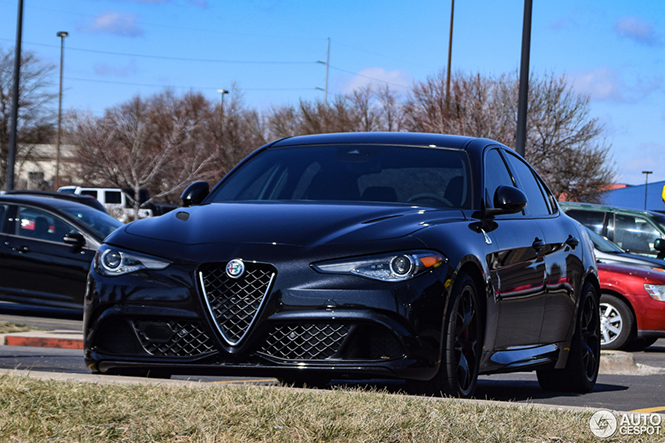 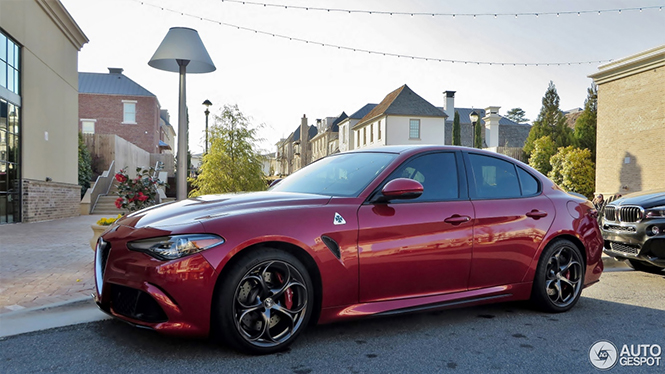 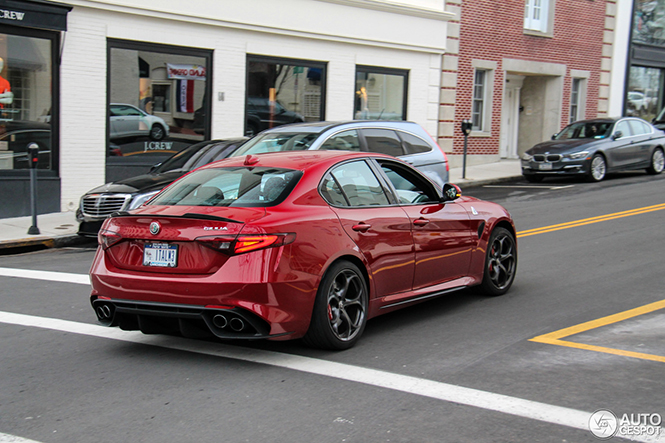