Alpina boosts the B6 xDrive Gran Coupe to 600 hp

Do you want a BMW producing at least 600 hp? You had the chance to order the M5 30 Jahre Edition but now Alpina also makes it possible. Alpina itnroduces the B6 xDrive Gran Coupe and that's a car which we've probably seen before.

Back then we thought they were working on a facelift but it seems to be a completely new product. The Gran Coupe has a lot of fans and that's why Alpina made the B6 package available for everybody. The torque increased to 800 Nm and this results in a sprint to 100 kph in 3.6 seconds. This makes you keep up with the four-wheel driven AMGs and Audi RS models. We're just waiting for the first model to be spotted because it will probably be a very popular package.

We also expect this model on the Geneva Motor Show. We will show you the first photos as soon as we can. 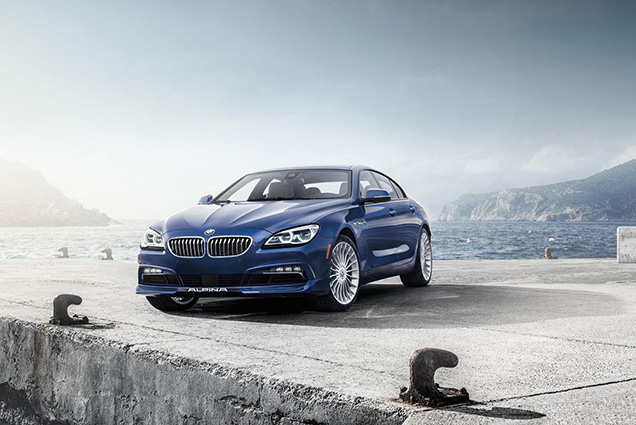 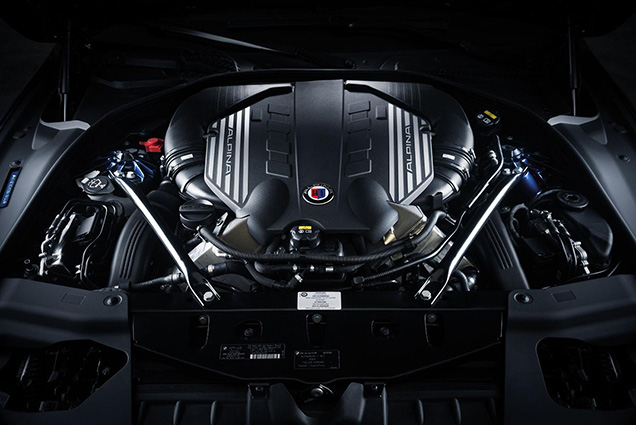