When you have enough money there probably aren’t much more fun cars to drive than the Renault Mégane R.S.. The car is great as a track tool and especially for those who love the model, Renault gave it an update. The result is the Renault Mégane R.S. 275 Trophy en this is the perfect car for a great day on the track.

Renault installs the Cup suspension and this doesn’t only improve the steering of the car, it improves the complete handling. The two liter four-cylinder engine produces an extra ten horsepower which makes it a toal of 275 hp and 360 Nm of torque. To improve the sound, Renault installed an Akrapovic exhaust system. To make the car stand out between the normal versions, the car is fitted with special Speedline Turini wheels in 19 inch, with Michelin Pilot Sport Cup 2 tires. Renault goes even further. The spoiler is coloured in Platine Grey, a colour which we also see in the checkered flag on the doors. The production number can be found on the doorsteps. On the inside, the Recaro seats are finished with red stitching and the RS logo. What do you think of this car? 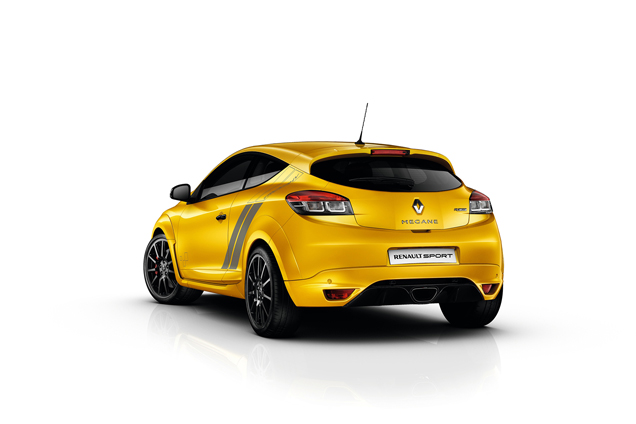 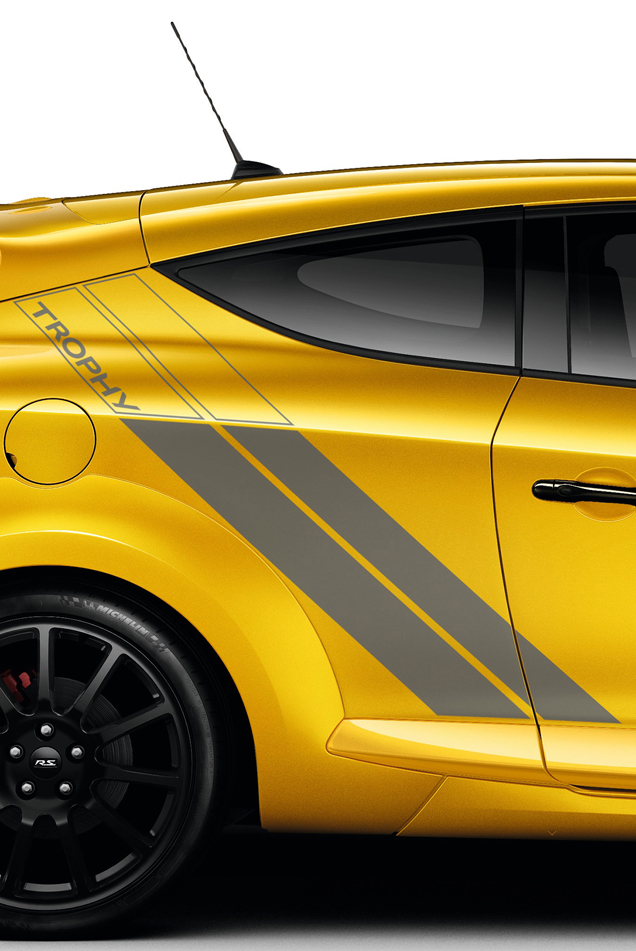 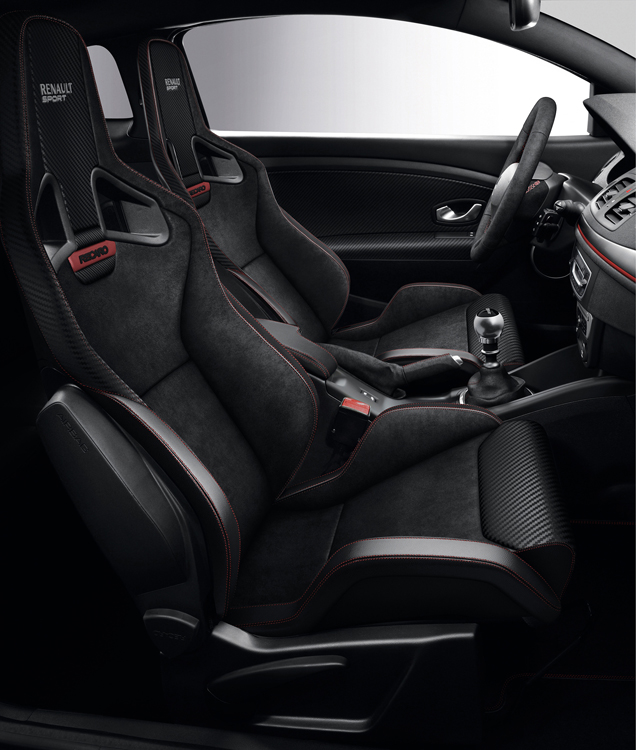