Are Japanese Cars Really the Best? 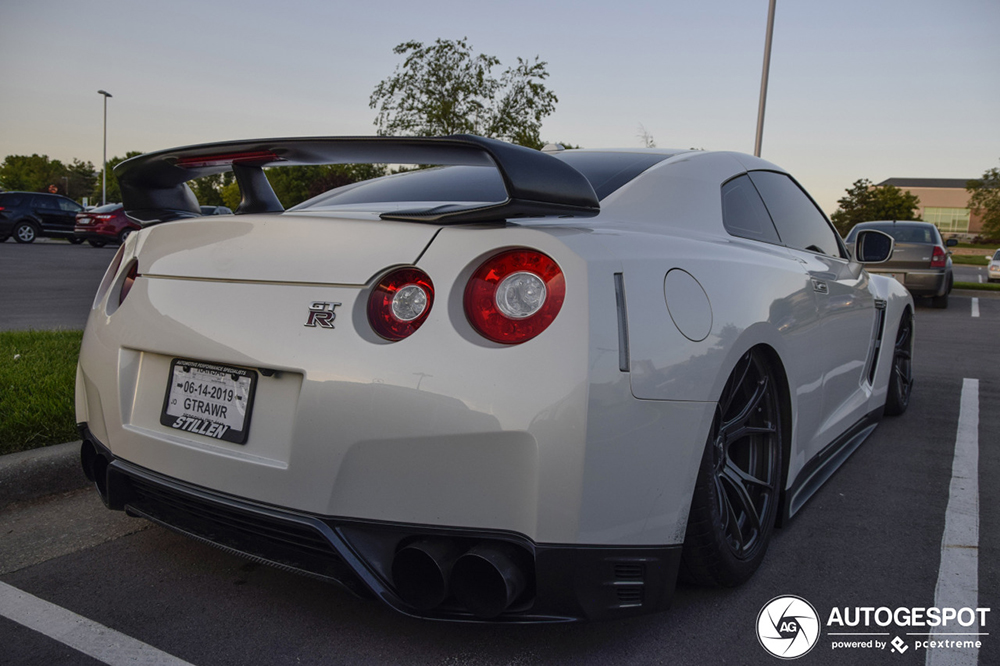 It is becoming increasingly more common to see Japanese cars out on the roads in recent times and this is because Japan has quickly established itself as one of the best car manufacturers in the world. The country is now known for manufacturing some of the most reliable, technologically-advanced and stylish cars available so it is easy to see why they are becoming so popular.


Japanese Brands
There are also a handful of reputable Japanese car brands all releasing high-quality vehicles right now. This includes the likes of Toyota (the largest car manufacturer in the world), Lexus, Honda, Nissan, Suzuki, Mazda, Mitsubishi, Yamaha, Subaru and Daihatsu. This means that there is great availability and there is a car for practically every type of motorist whether you are looking for a small city car, a flashy sports car or a large family SUV. Stats show that demand for Japanese cars has risen 38.2% in just 5 years so it is clear that they are popular in the UK.

Efficiency & Tech
So, why should you buy a Japanese car? Efficiency is one of the major reasons as many Japanese models are highly fuel-efficient and the country has been a pioneer in the electric car revolution (particularly Toyota). In addition to making cars cheaper to run, this is also better for the environment which is important in today’s day and age. Similarly, many Japanese cars contain the latest and best car technology which can help to improve the performance, comfort and enjoyment when travelling in the car.

Style
As a country that is pioneering in car design, it is no surprise that a lot of Japanese cars are also highly stylish too. There are many sleek, stylish and head-turning models to choose from such as the Lexus IS350 F Sport, Mazda6, Mitsubishi Lancer and the Nissan GT-R Track Edition.

Availability & Affordability
The availability and affordability of these cars is another major pulling factor for many motorists. With so many different brands with multiple models in their range, it means that it is easy to find Japanese cars like a highly popular Nissan Qashquai in the used car market. Not only this, but many Japanese models are more affordable than cars from other countries which is important for those looking for a high-quality automobile but do not have a huge amount of money to work with.

There are clearly many reasons why you should invest in a Japanese car. Japan is a country that has established itself as one of the major manufacturers in recent times largely due to a handful of brands creating desirable cars which are progressive, eco-friendly, stylish and affordable.