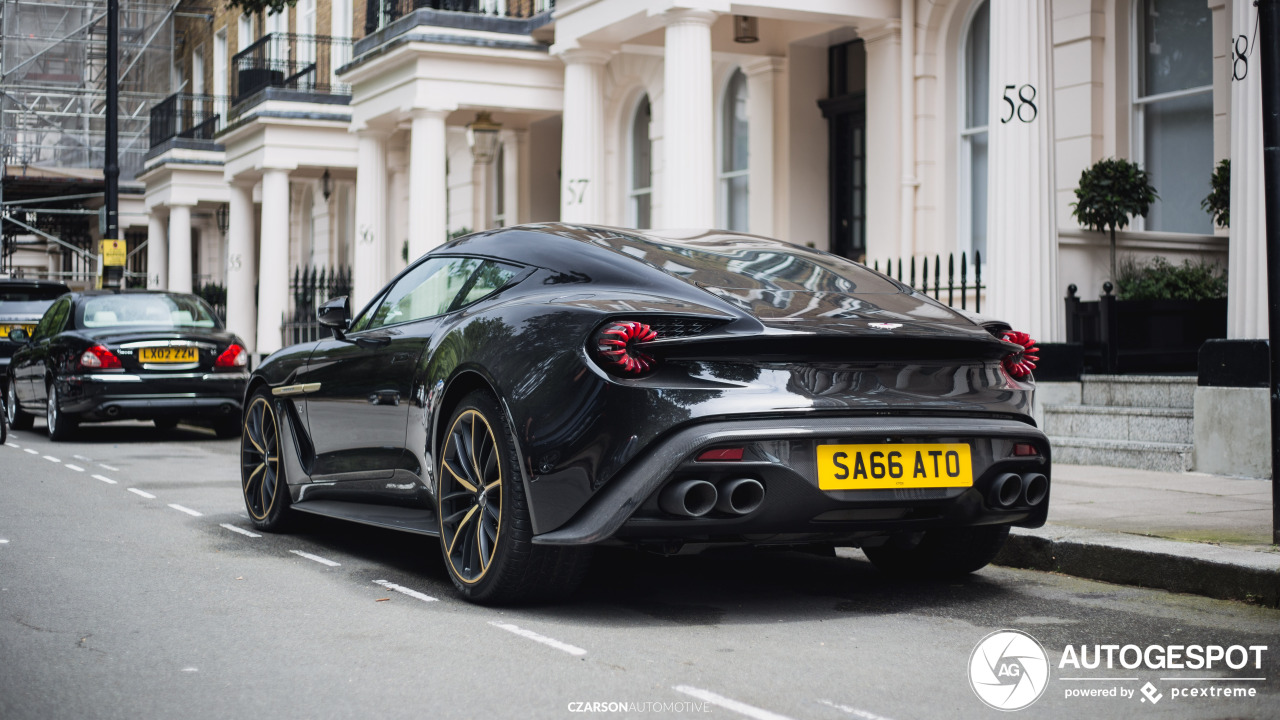 The British company created their Automotive Galleries and Lairs (yes, you read it right — lairs) department to help buyers of their high-end automobiles build the ultimate bespoke garage to showcase their purchase. This new service is intended to complement Q, which is the company’s service dedicated to creating bespoke Aston Martins that fit their client’s whims down to the tiniest detail.

As the name suggests, their new department goes beyond your basic garage setup. This is Aston Martin’s attempt to diversify their reach and set the bar higher when it comes to luxury car ownership. It should be noted that prior to 2015, Aston Martin was seen as a brand with high levels of testosterone — that is, it catered mainly to men. Since then, they’ve tried to cash in on the female market by getting a female advisory panel on board to help make their car designs more appealing to the ladies.

But while the luxury car brand more widely known for being James Bond’s vehicle of choice in Goldfinger is now diversifying their target market, one thing is for sure: they won’t back down on being the epitome of luxury. Based on the design concepts that Aston Martin released to the public, Automotive Galleries and Lairs is an appropriate name for their new department. Some of the designs that the luxury car company showed looked like something Bond villains would sulk in, while other concepts felt like they were designs for museums.

While the concept of bespoke garages is certainly appealing, the idea of shelling out millions more to house a car that already costs millions drew concerns even among the one percenters. Aston Martin, however, maintains that not all designs will be as grand as the ones they showcased. The British company reassured the public that their new Automotive Galleries and Lairs department will work with their customers to help create their idea of a dream garage. It can be something as simple as upscale steel garages, or as grandiose as an automotive gallery that reflects the time period of the customer’s vintage Aston Martin. One thing’s for sure: you definitely won’t be seeing any DIY garage projects from this service.

The luxury sports car manufacturer also shared that they are aiming to create bespoke spaces that showcase the car as a work of art. Designs for these automotive galleries will highlight the vehicle as the centerpiece of an exhibit while designing the rest of the space to allow for entertainment and leisure for both guests and the car owner. Think of it as a retreat centered around your car.

This isn’t the first time that Aston Martin has dabbled in architecture. Prior to their bespoke garage service, the company began work on the