Aston Martin seems to bring the new Lagonda to the Paris Motor Show. The new flagship has to make you forget about its predecessor and isn't officially introduced but we do get to see more and more photos of this car. After the cooperation with Oman Air they now show us a new set of photos!

If we have to believe the photos it will be a beautiful flagship. The interior will be filled with British elegance as we know from Aston Martin. The outside isn't completely like we're used to from Aston Martin but this may have to do with the new design style of Aston Martin's future models.

According to Aston Martin the Lagonda will only be sold in the Middle East because that's where there's the biggest demand for such a car but we can't imagine that we won't see this car on other places in the world. We will give you more information about this special model live from the Paris Motor Show! 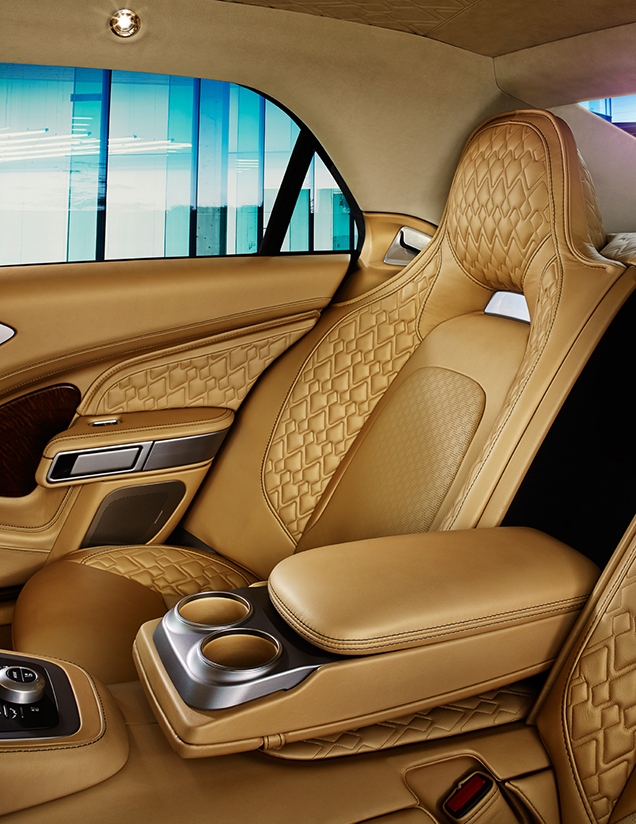 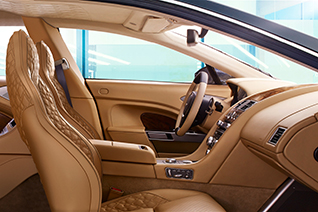 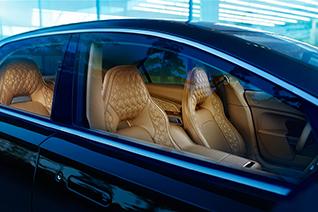