How to get a lot of attention as car manufacturer? Show a teaser first, leak some details and reveal everything the next day. We showed you the teaser and the specifications yesterday and today we received the official press release by Aston Martin. Is three articles about the Vanquish too much? No not at all, the car looks beautiful and it deserves all the attention.

As we can see, the Vanquish got some styling elements from the One-77. We see the LED backlights and the big back of the car which refer to the One-77. On the back we see a small spoiler. This provides more down force for the high speeds. The Vanquish is powered by an improved V12 engine. The Vanquish will be the most powerful Aston Martin ever, when we forget about the One-77. The car will get 573 bhp and 620 Nm of torque. You will make the acceleration from 0-100 km/h in 4.1 seconds and the car has a maximum speed of 292 km/h. You can order the Vanquish with or without a backseat. This is for the future owner to decide. The first copies will be delivered at the end of 2012 and the car will cost around 400.000 Euros! 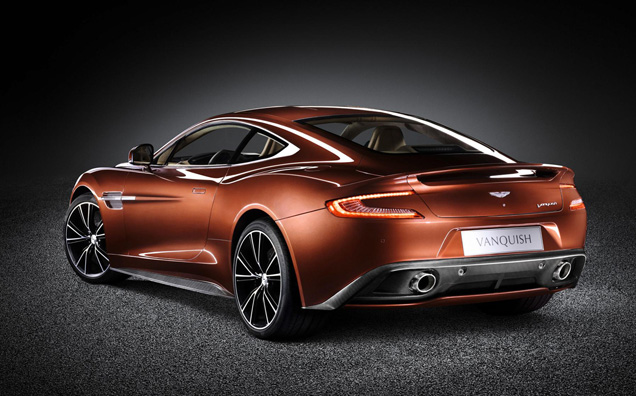 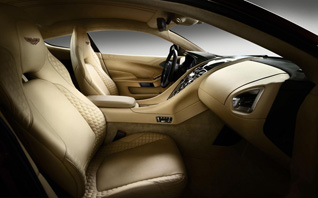 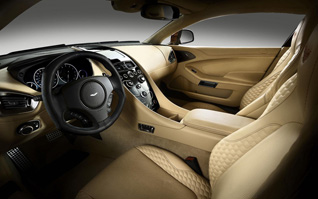