Aubameyang has a new toy! 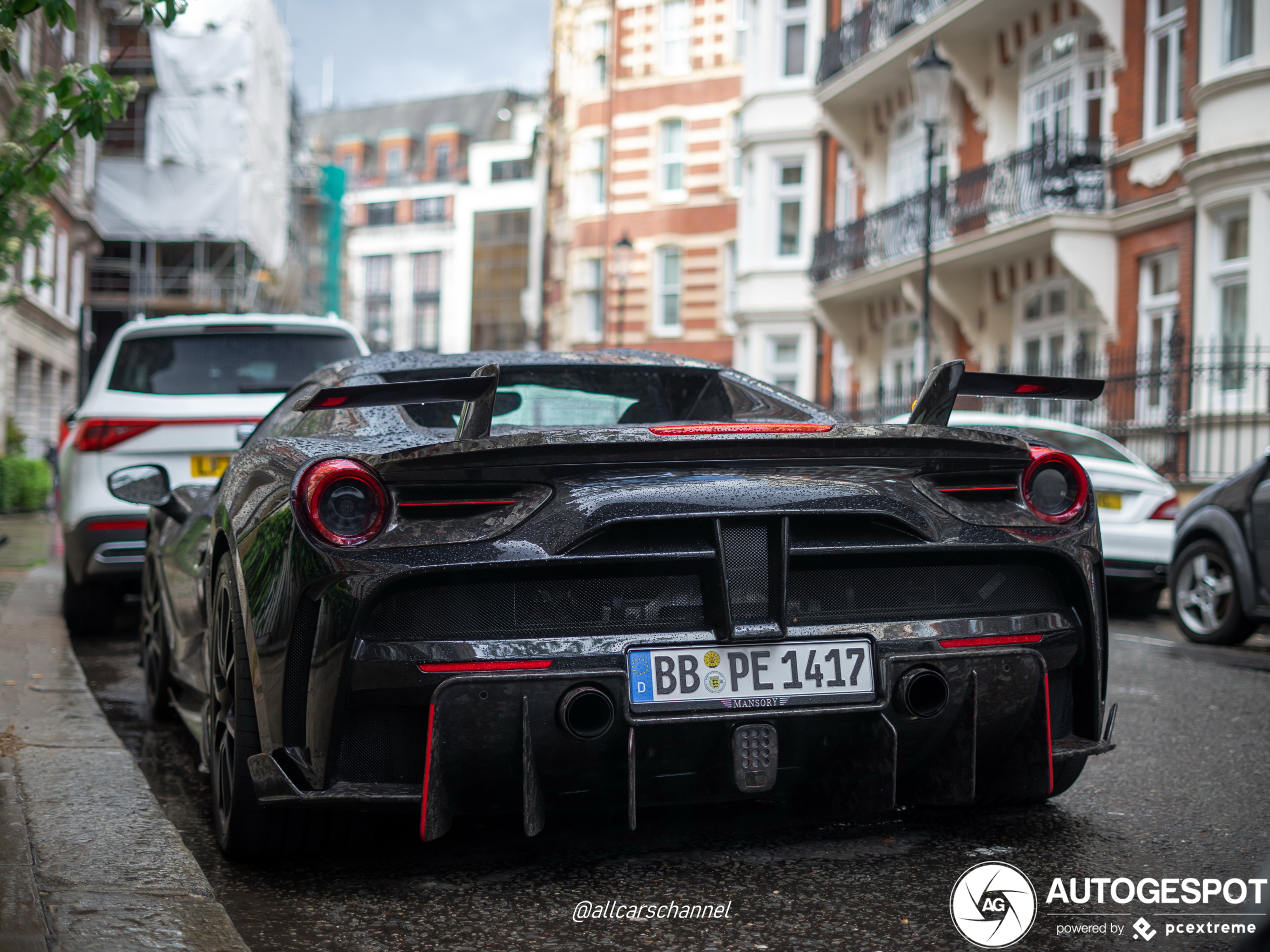 Pierre-Emerick Aubameyang has another new toy. We already knew his taste because of this special LaFerrari. Now he is back with a new toy. Mansory helped him with that!

It's the Ferrari 488 Spider Mansory Siracusa 4XX. This outfit was rarely spotted and that may have a reason. Slightly too extreme for the normal Ferrari driver. Aubameyang will get away with it anyway! No savings have been made on carbon fiber and the bodywork has been completely redesigned. The design has become a mix of the FXX and the LaFerrari. With the many carbon fiber spoilers, this Ferrari seems to come straight off the track. Mansory reports that a lot of extra downforce has been realized by the renewed bodywork. The German breeder has not only focused on adapting the exterior. Normally they also adjust the interior. However, it still seems to be the standard interior for this project. 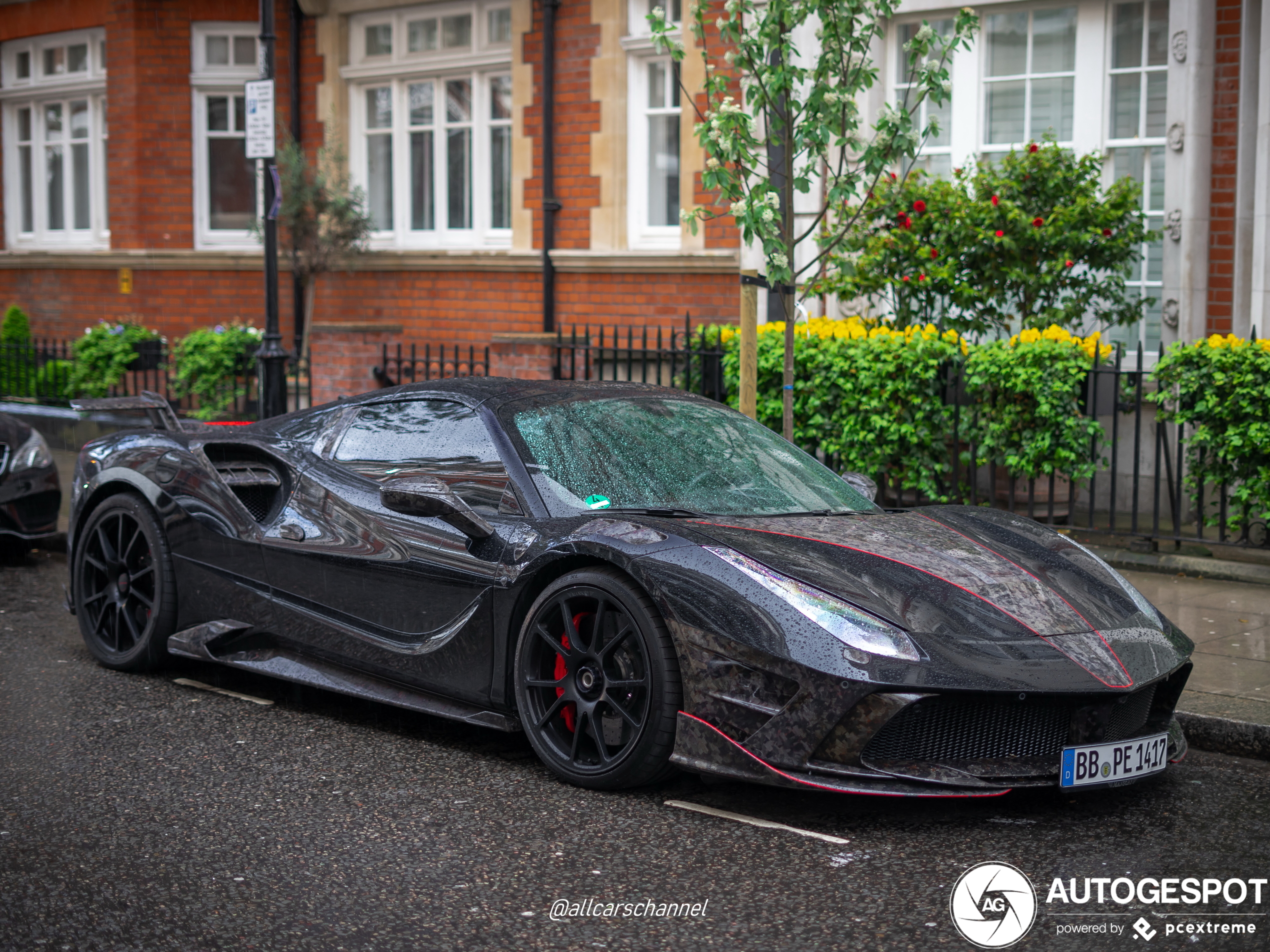