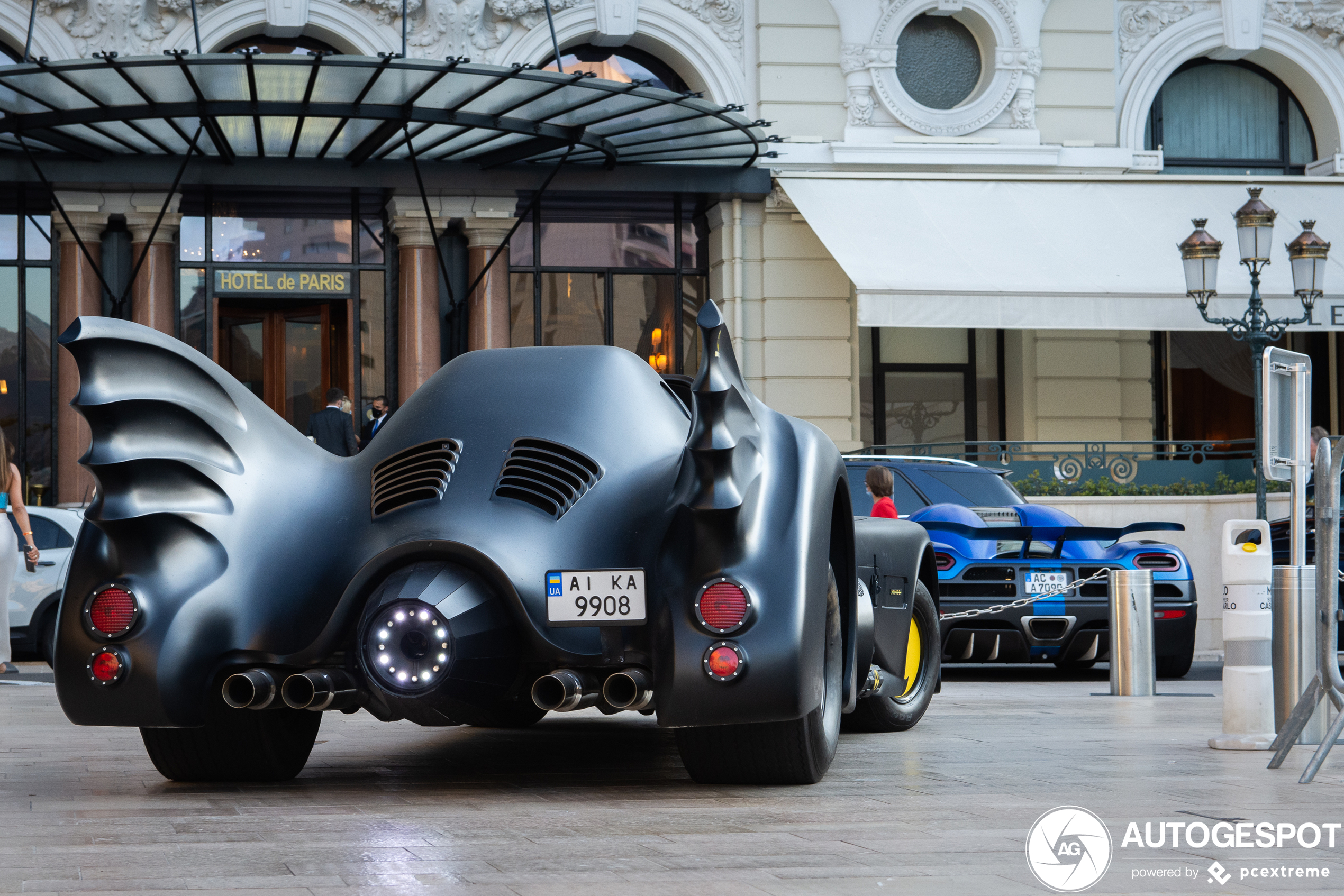 It's not just Gotham where Batman can be found. Taking a gamble in Monaco can also tempt the superhero.

Batman and cars are inextricably linked. The Batmobile that was spotted in Monaco is another special creation. The vehicle is registered in Ukraine and that will be for a reason. There are few countries that will approve such a car. Pedestrian safety was not really considered when designing the Batmobile. We see protruding guns on the side and the pointy nose won't really contribute to injuries in a collision either. In 1989, this car was featured in Tim Burton's "Batman". The car is based on a Chevrolet Caprice and therefore has a V12 on board. The parts like the Jet Engine, collapsible weapons and the like are all active as they were in the movie.