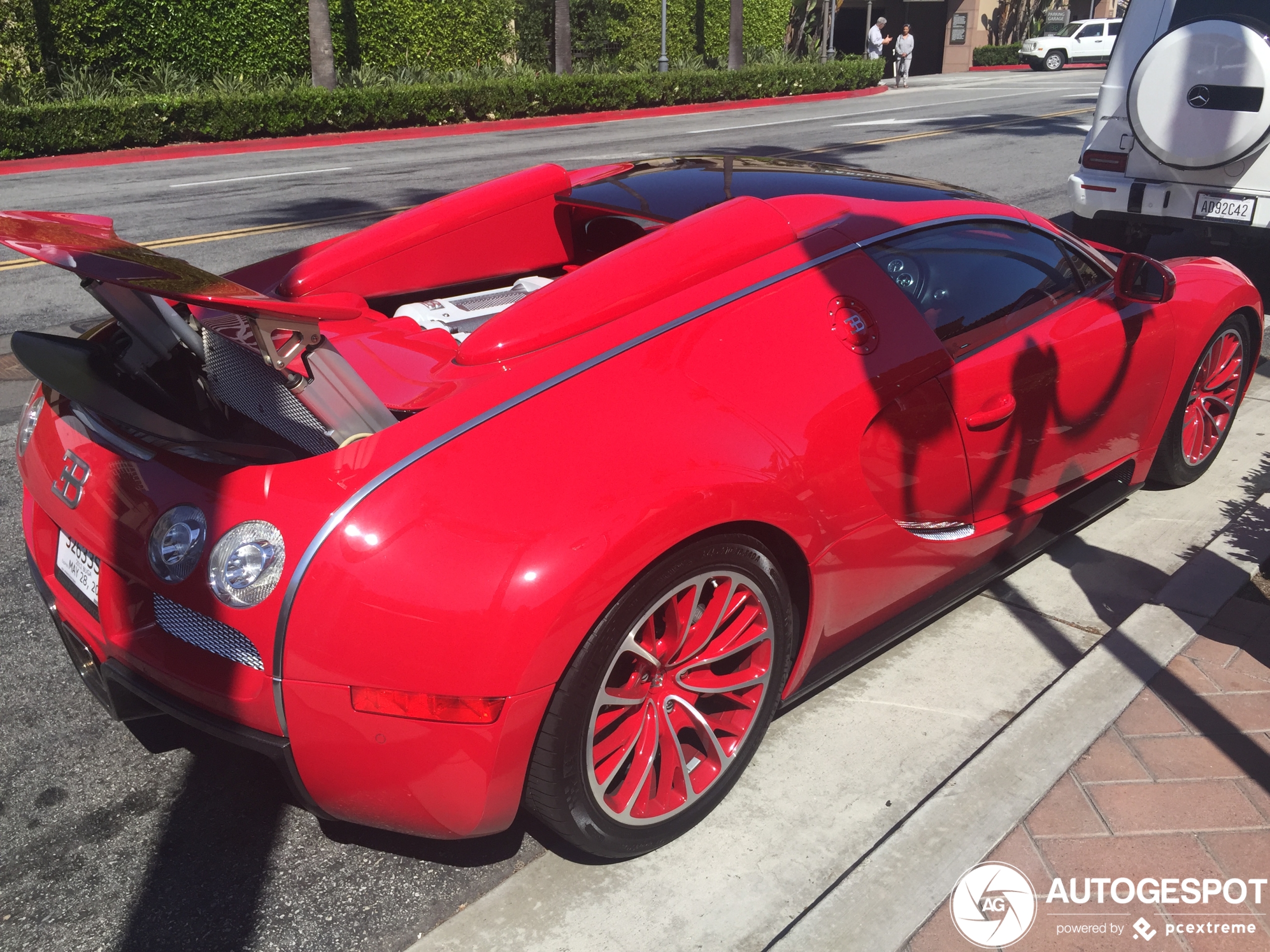 Cash Money Records. That is the record label where this man made the majority of his fortune. With that fortune comes the possibility to get the most amazing cars imaginable. We are talking of course about Birdman. The American Rapper and owner of the record label.

The car was spotted in New Port Beach, a city south of the amazing Los Angeles. The Veyron really stands out in the red color with the (very American) red wheels to match. But hey, when you’re fortune is estimated at 80 million dollars you can do whatever you please. Of course the Veyron isn’t the only car he owns (or owned). The list includes a Maybach 62S Landaulet, two Lamborghini aventadors, a Lamborghini Veneno and a heavily disputed 8 million dollar Maybach Exelero, it was never really confirmed the car has officially been bought by Birdman. It also recently featured in a episode shot by Supercarblondie. 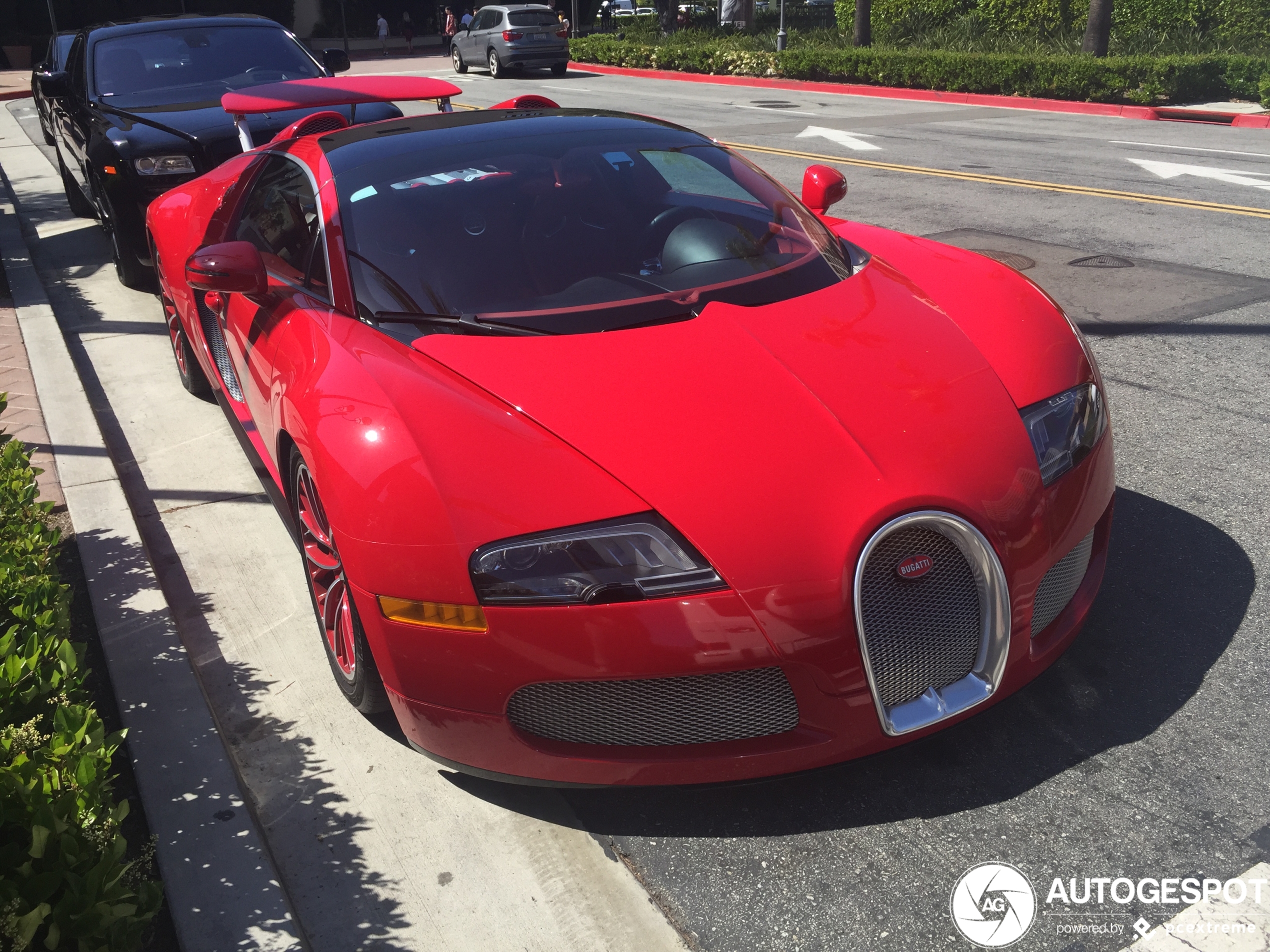