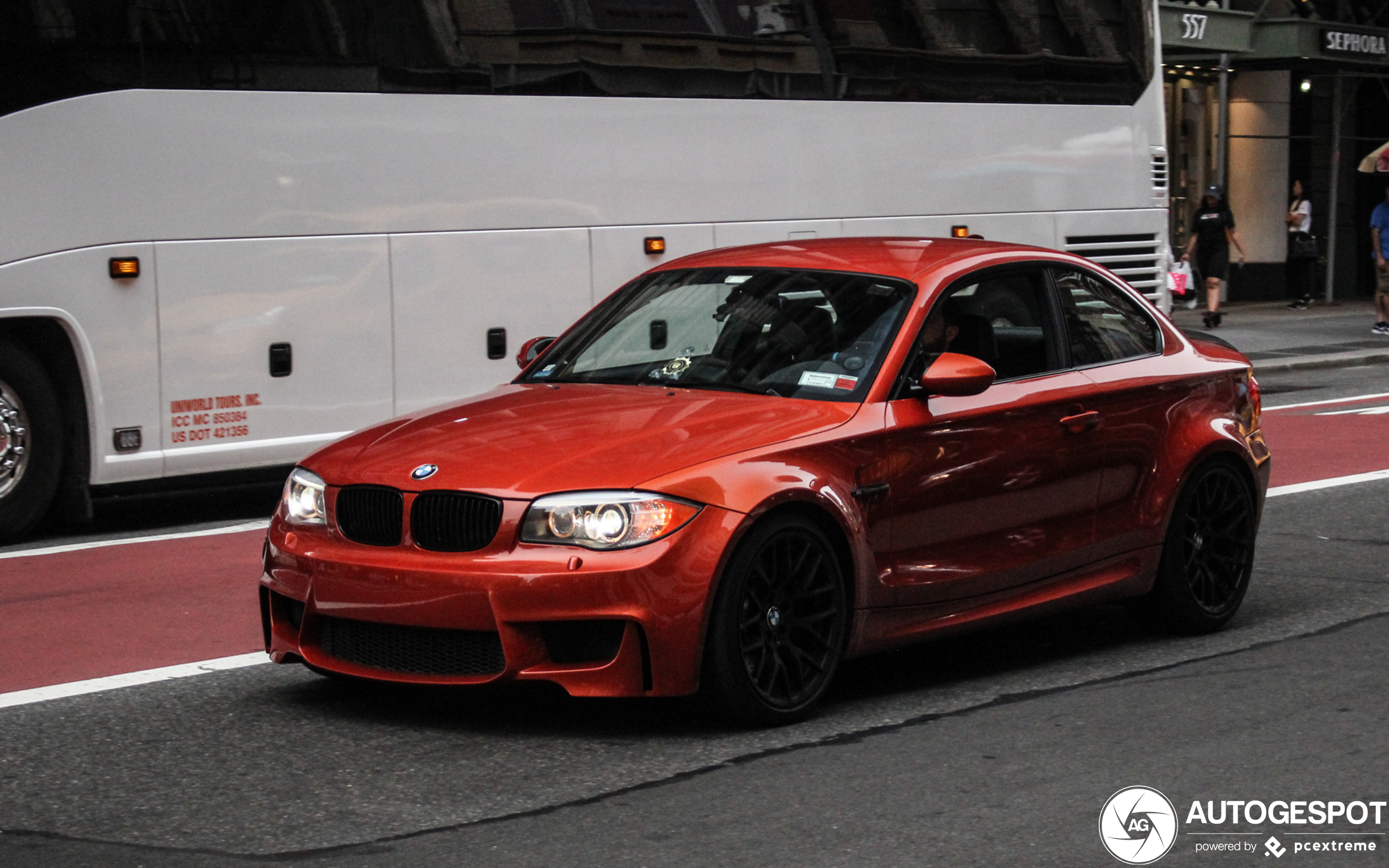 I spotted this 1 M Coupé on Broadway in SoHo. I was quite excited to spot one in the States as the 1 M is getting rarer and rarer. According to BMW, only 740 were made for the United States, making the car even rarer than in Germany. It's definitely one of the coolest M cars.