BMW has said goodbye to the V12 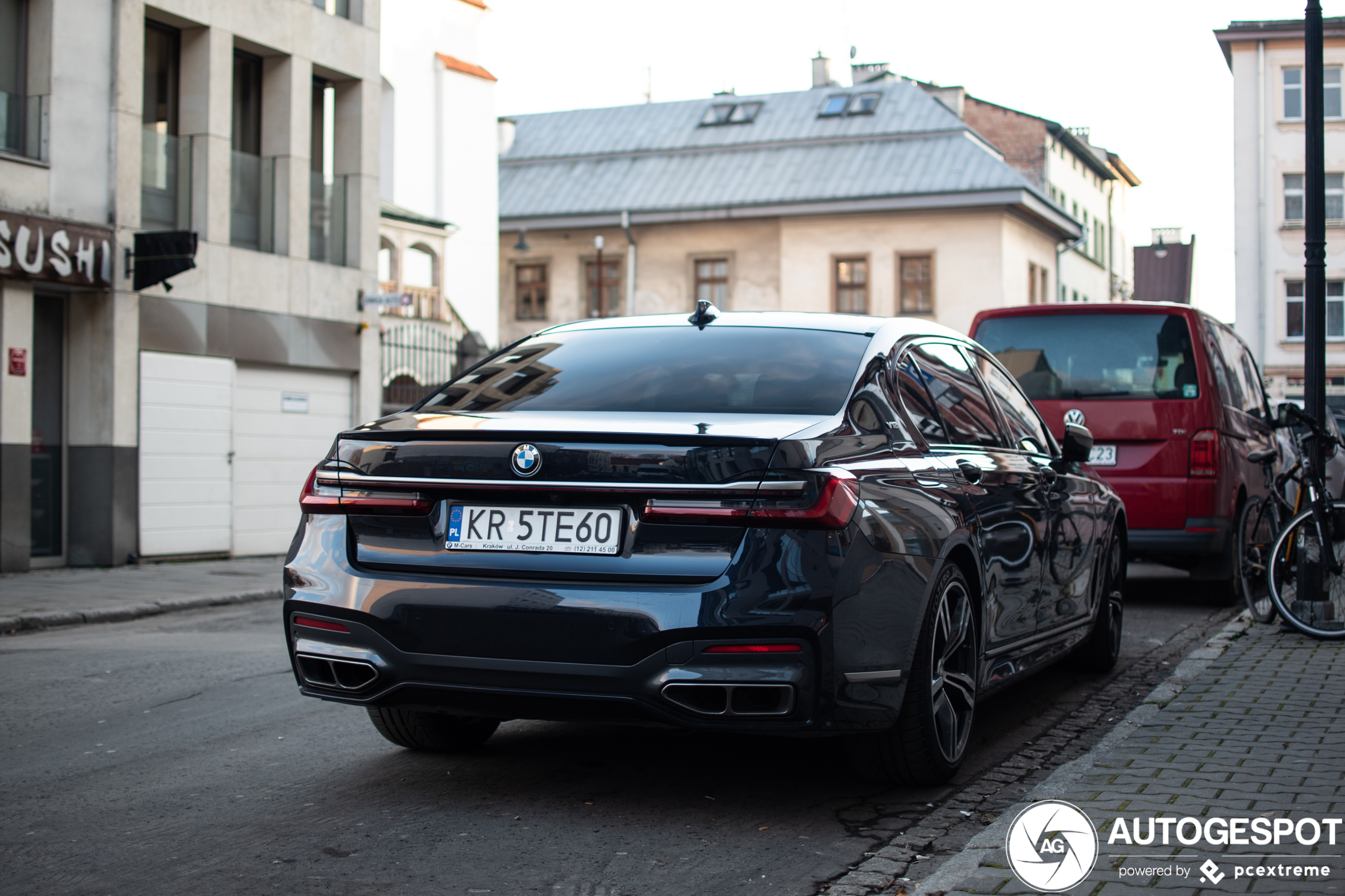 The V12 engine is becoming increasingly rare in new cars. Previously they were regularly put in a car, but now you will have to go to car manufacturers such as Rolls-Royce, Lamborghini and Ferrari. Mercedes-AMG and BMW have now said goodbye to the V12.

Mercedes-AMG said goodbye earlier with their S 65 Final Edition, while BMW only released the BMW M760Li xDrive Final Edition last year. Only forty units have been made of this final series, making it the final goodbye for the V12 at BMW. The engine could no longer be justified because the V8 had far exceeded the power of the V12. However, in an M760 you want a smooth motor that has sufficient torque and power at lower revs. However, the curtain has now really fallen and the question is what BMW will come up with to provide the top model of the 7-series with power. 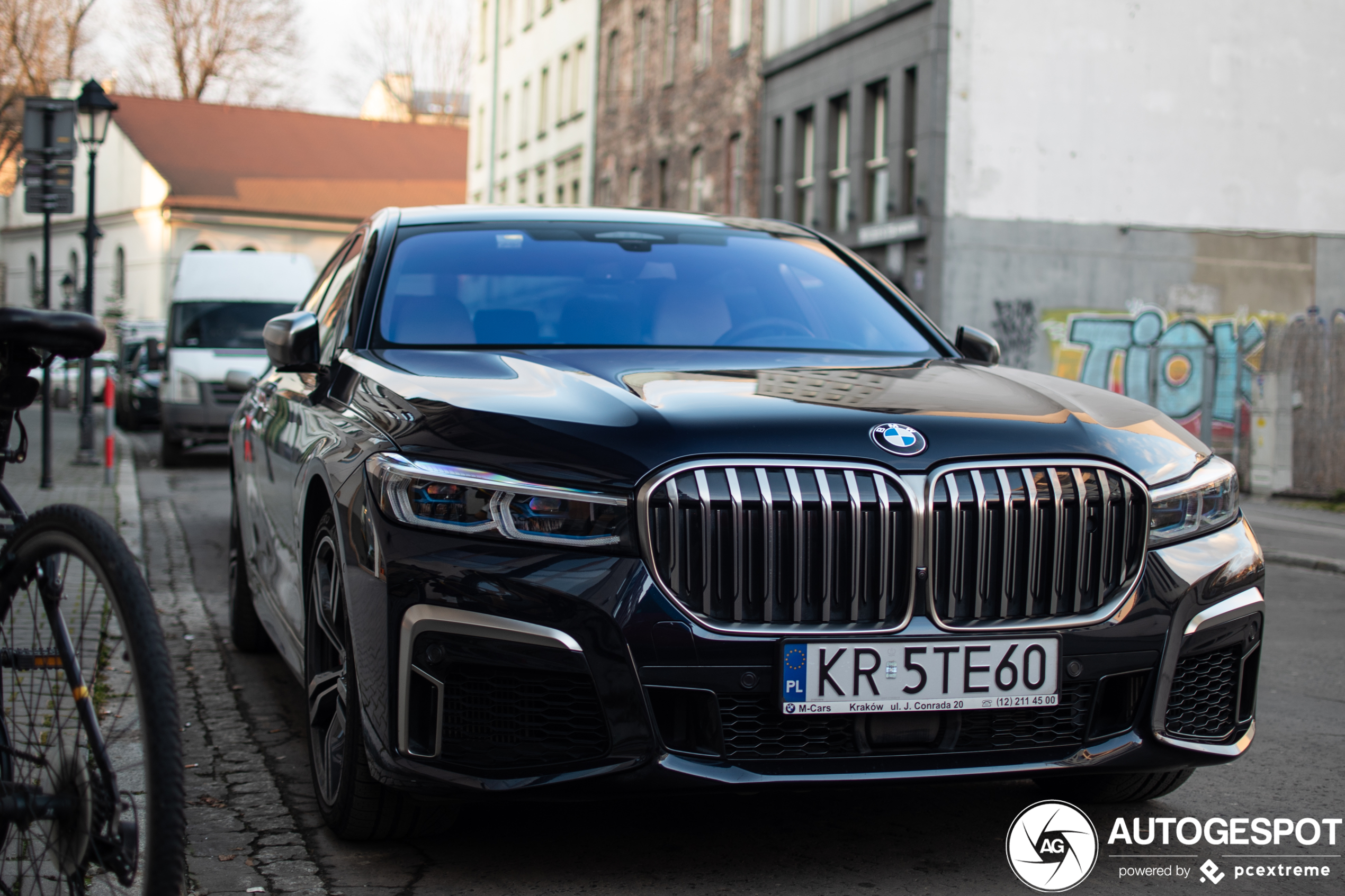