Brabus Rocket 900 is another definition of fast! 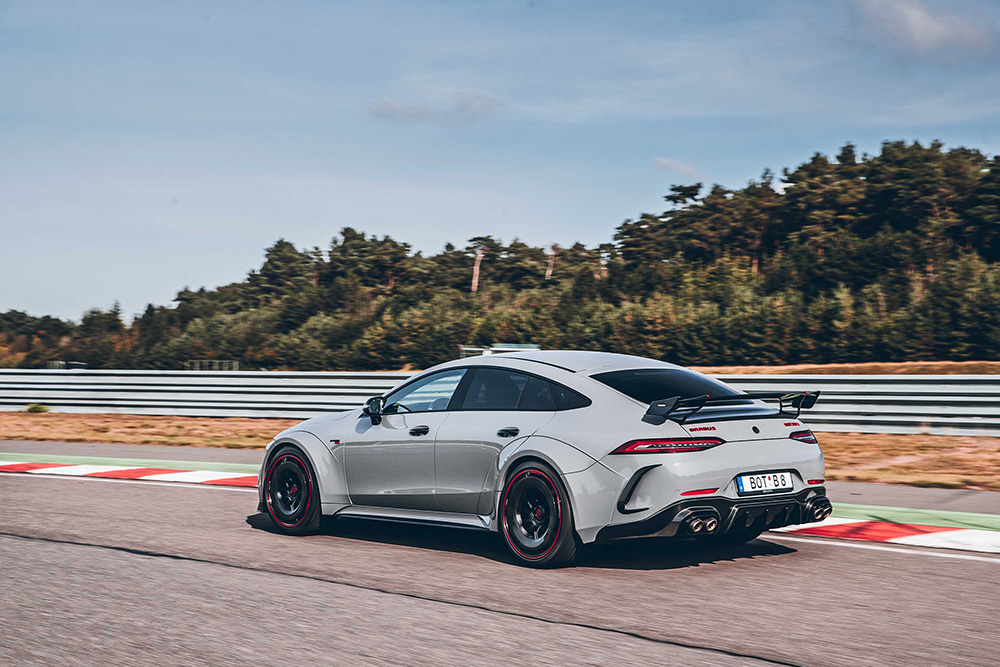 The BRABUS brand has been building high-performance supercars based on Mercedes-Benz automobiles for more than four decades. This tradition now continues logically and seamlessly under the BRABUS MASTERPIECE label with the new BRABUS ROCKET 900 "ONE OF TEN." A limited edition of just ten vehicles of this model will be built in the high-end BRABUS Manufaktur in Bottrop based on the GT 63 S 4MATIC+.

At the heart of this BRABUS top-of-the-line automobile is the new BRABUS ROCKET 900 Biturbo V8 increased-displacement engine, which thanks to the displacement increase to 4.5 liters and a new high-performance forced- induction system delivers a peak output of 900 hp. Although the engine produces a peak torque of 1,250 Nm, it is limited in the vehicle to 1,050 Nm.

In order to put the tremendous power of the new BRABUS increased-displacement engine onto the road optimally, the BRABUS ROCKET 900 "ONE OF TEN" is equipped with extremely wide tires with diameters of 21 and 22 inches on the front and rear axle, for which special BRABUS Monoblock Z hi-tech forged wheels were produced. To create space for them, the BRABUS designers developed a carbon widebody with thrilling styling. The matching aerodynamic-enhancement components were developed in the wind tunnel. They produce more downforce and thus increase the handling stability at high speeds. 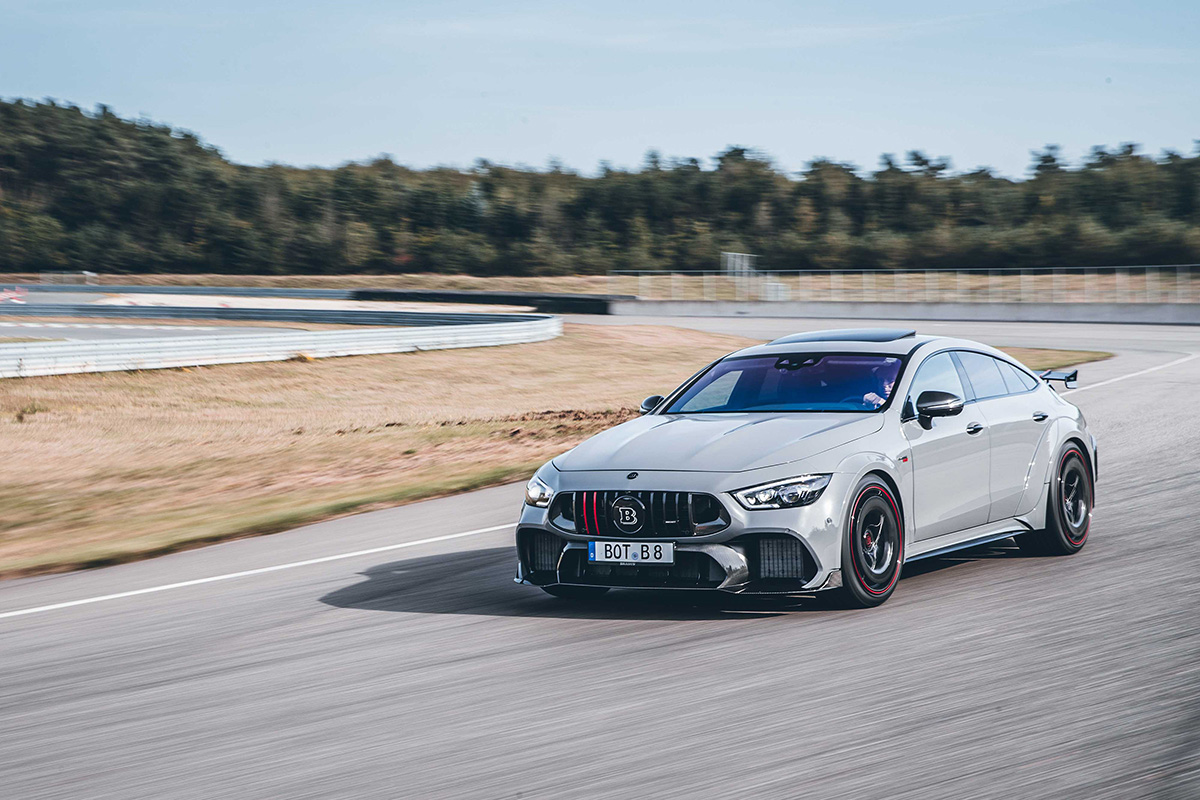 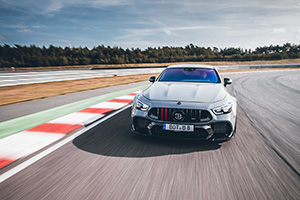 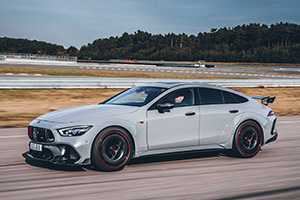 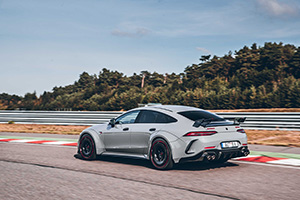 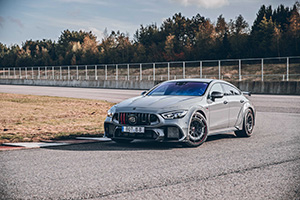 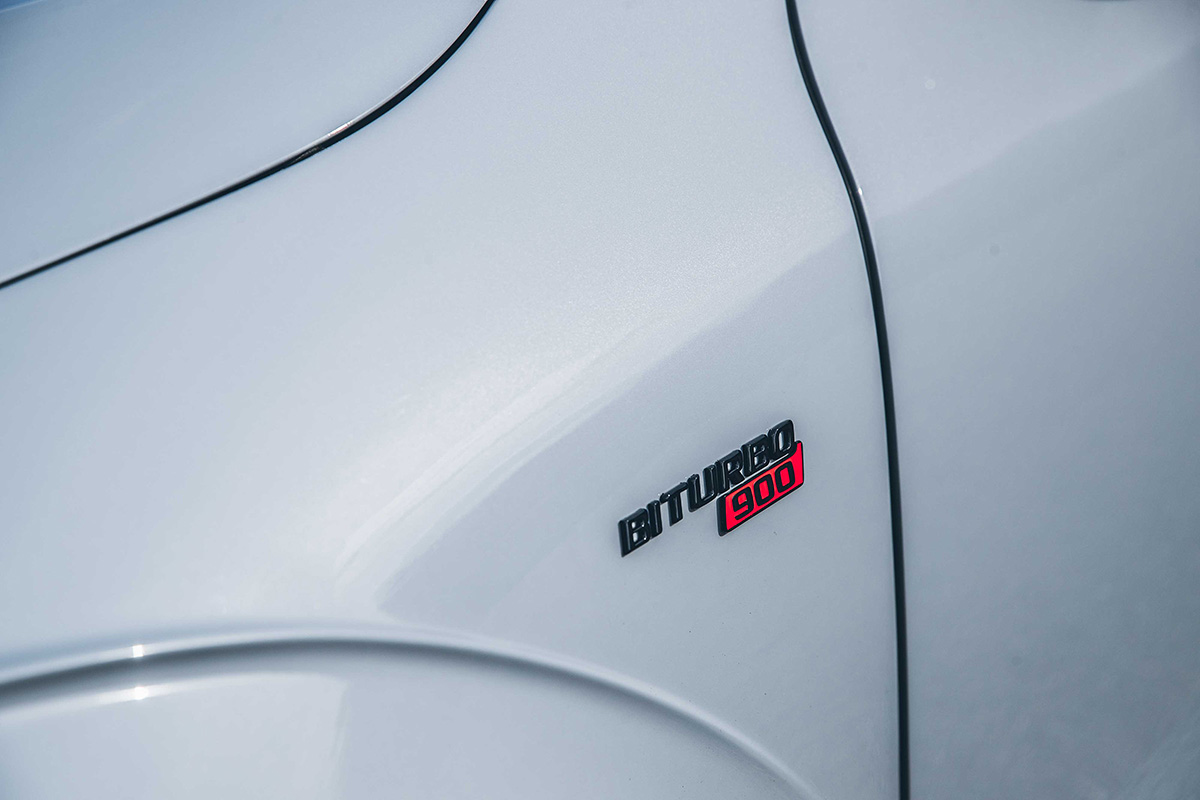 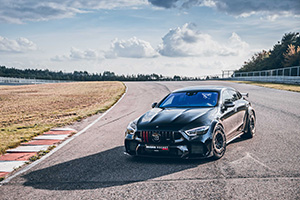 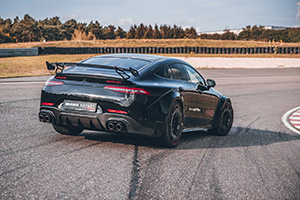 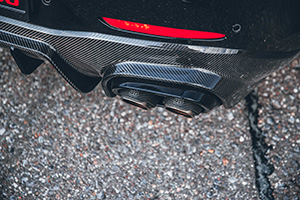 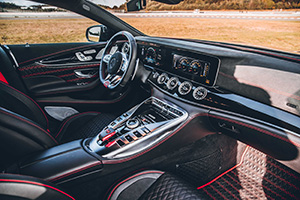 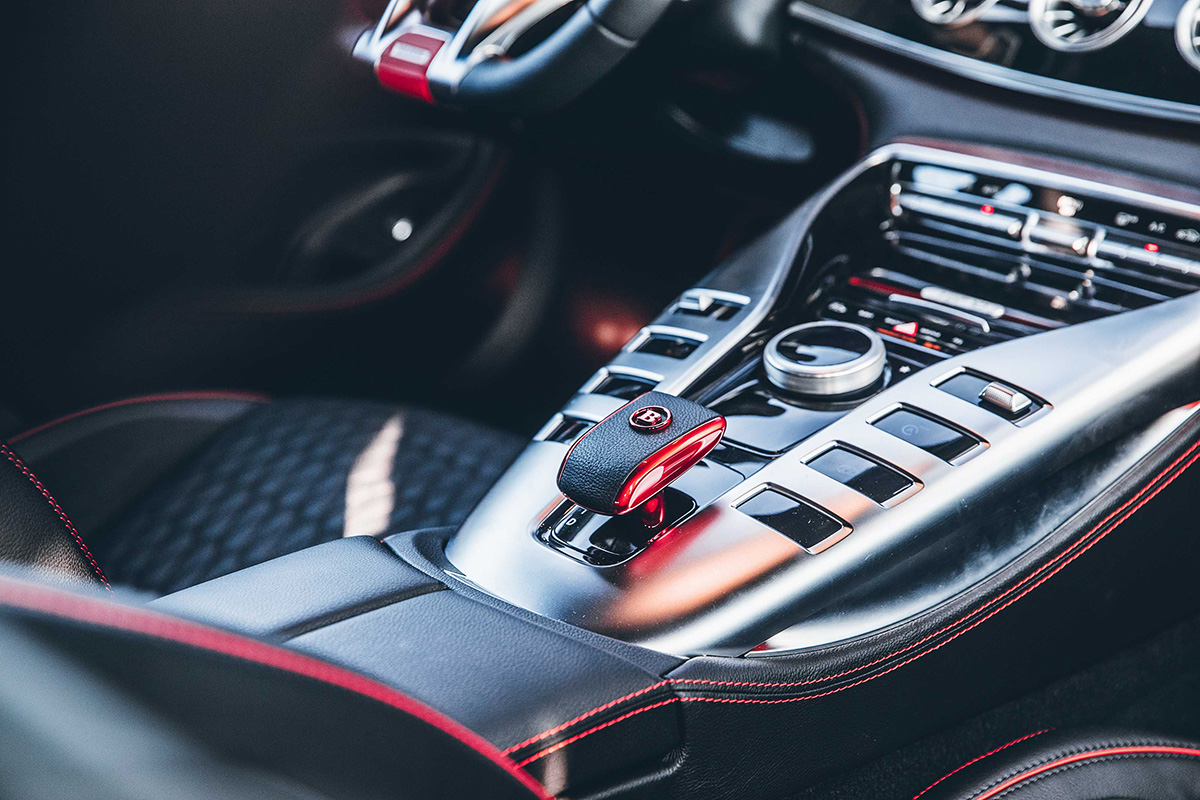