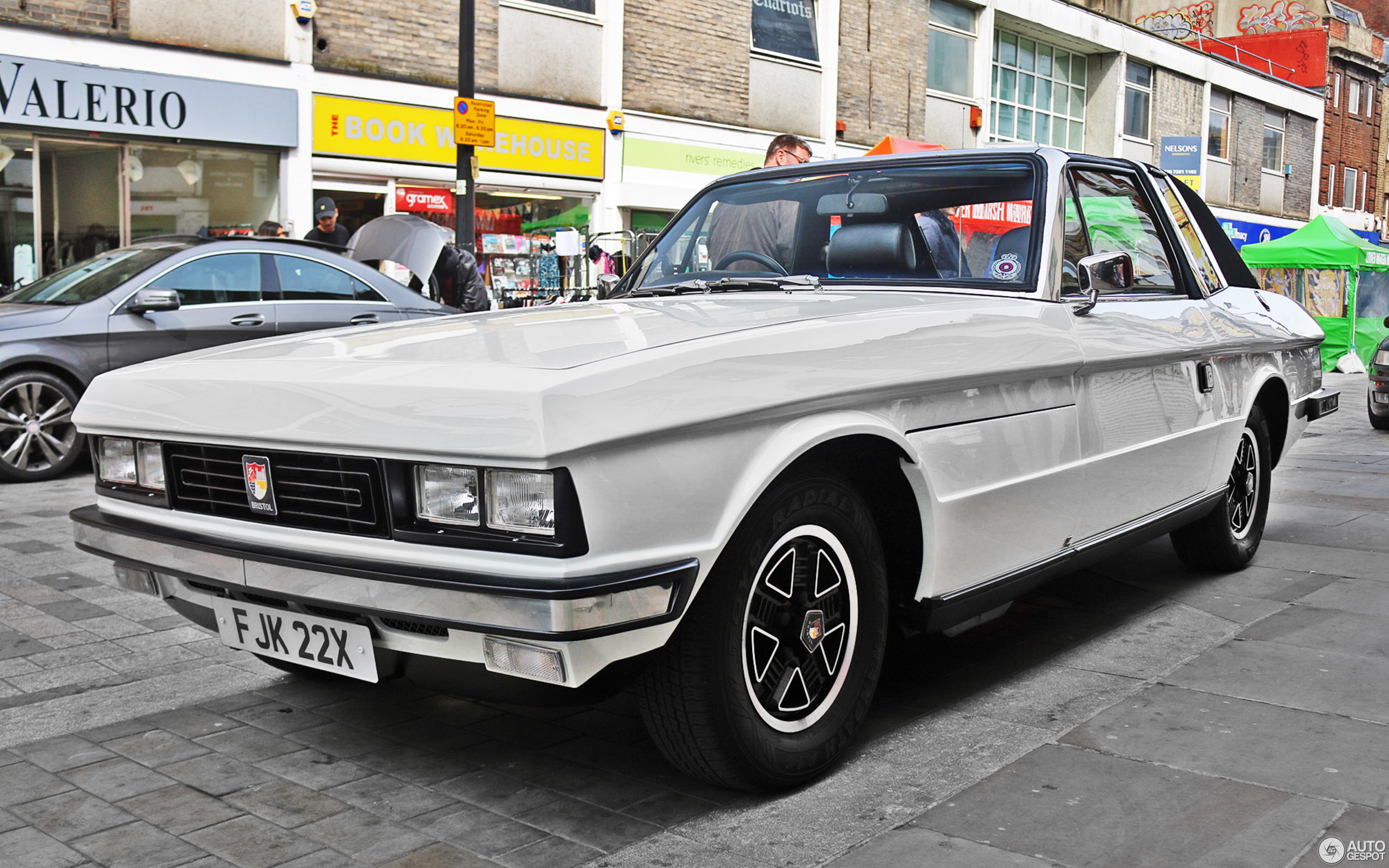 I spotted this very rare Bristol 412, designed by Zagato, at Lower Marsh market near Waterloo station in Lambeth. The owner was a rather nice chap, who was eager to talk about his car, and Bristols in general. This particular example, being a Series 2, originally had different older-style headlights, but now has quadruple rectangular headlights, originally made for the US-spec and later models of the 412, like the Beaufort and Beaufighter. This car is not beautiful in my opinion, but it's certainly a unique, rare, and exotic car, and you certainly don't see them everyday.