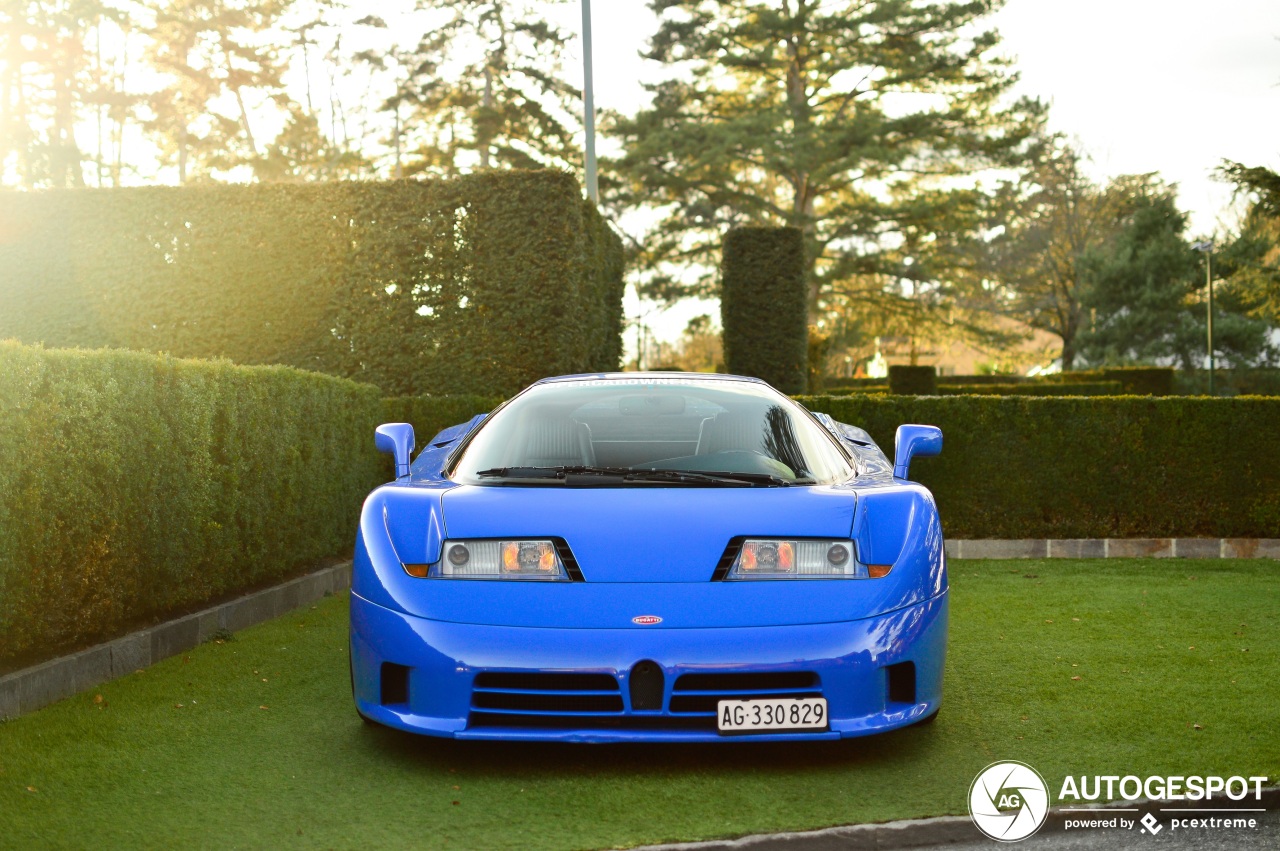 In 1991, Romano Artioli brought the Bugatti brand back to life after 39 years covered with dust. It was the start of the Bugatti brand as we know it today. However, a lot of hurdles were overcome in that time.

In 1952, Artioli heard at the age of 20 that the Bugatti brand was going to stop. In disbelief, he promised to revive the brand. It took 39 years for this to happen. In the mid-1980s, the Italian entered into negotiations with the French government to take over the brand name. That worked and in 1987 Bugatti Automobili S.p.A. was founded of which Artioli became chairman. At first he wanted to bring the brand back to life in Molsheim, but there was no production option nor the staff. In the shadow of major brands such as Ferrari, Lamborghini and Maserati, a factory was built in Campogalliano with all the facilities the brand needed. Think of a design studio, engine test and development department, test track and of course a production hall. Then it was time to design the EB110. The initial design was modified by Artioli's cousin and the car was to become a record-breaking car. This happened because a V12 with quad-turbo was developed that produced 550 hp and even 603 hp in the EB110 SS. On September 15, 1991, the moment had come and the car was presented in Paris and the EB110 was the car that actually broke the records.

The most high-profile customer was Michael Schumacher, who had tested several super sports cars as part of a comparison test for an automobile magazine and was particularly impressed with the EB 110, which he considered to be second to none. “Michael immediately came to Campogalliano and bought one yellow EB110 SS with a dark blue interior. He didn't ask for a discount - he was clearly a fan, ”Artioli recalls. Each owner could configure his own EB 110 individually, like a tailor-made suit.

Unfortunately, after seven years, the curtain fell for Artioli, who had poured blood, sweat and tears into the brand but was unable to obtain the numbers needed to keep the brand healthy due to various factors. After 128 cars were made, the door had to be closed on September 25, 1995. Even the nearly completed EB 112 could no longer see the light of day. Which of course remains a sin forever. However, after three years the brand was brought back to life and this time in Molsheim, where the brand is still located.

In the 17 years that Autogespot has existed, dozens of copies have been spotted. Take a look via this link to view several spots of the gorgeous EB110 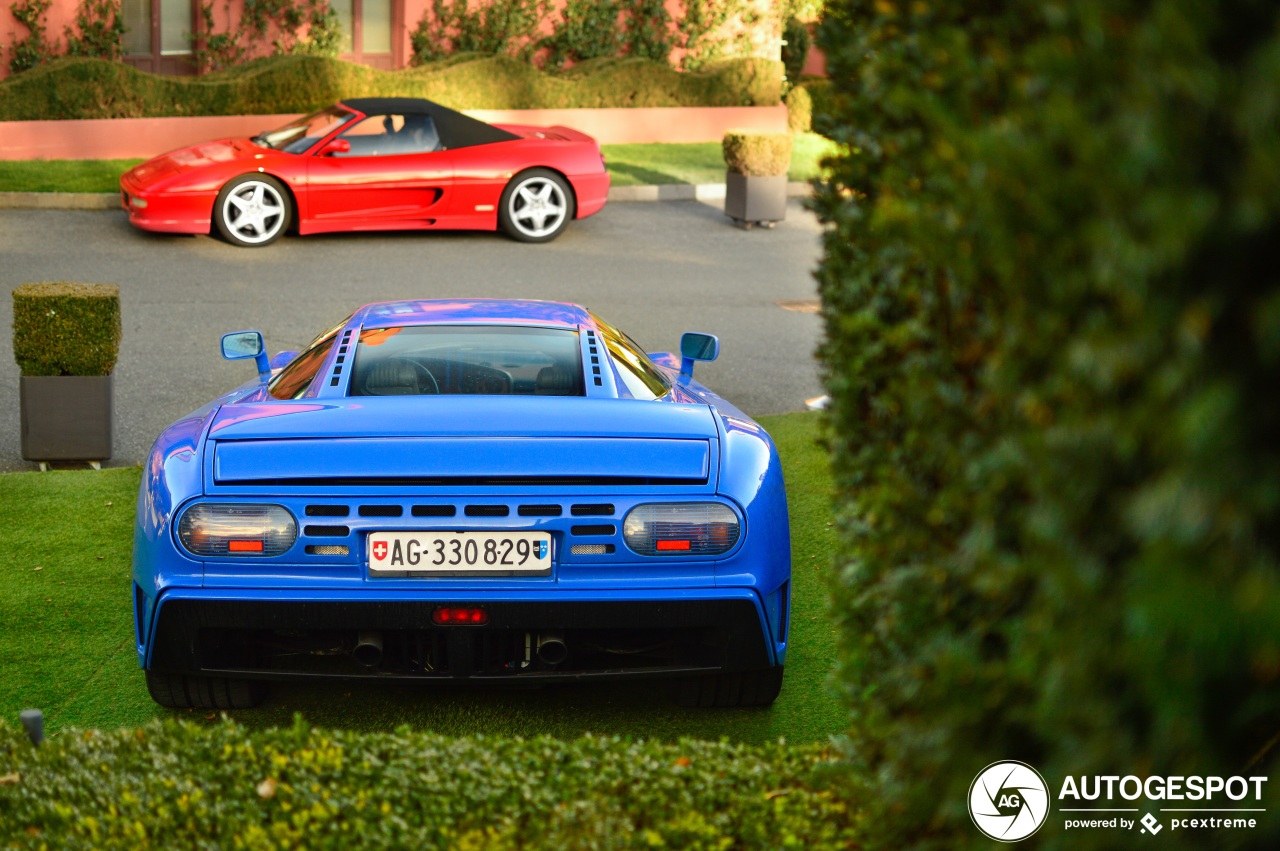