Can You Still Make A Claim If A Car Accident Was Partly Your Fault? 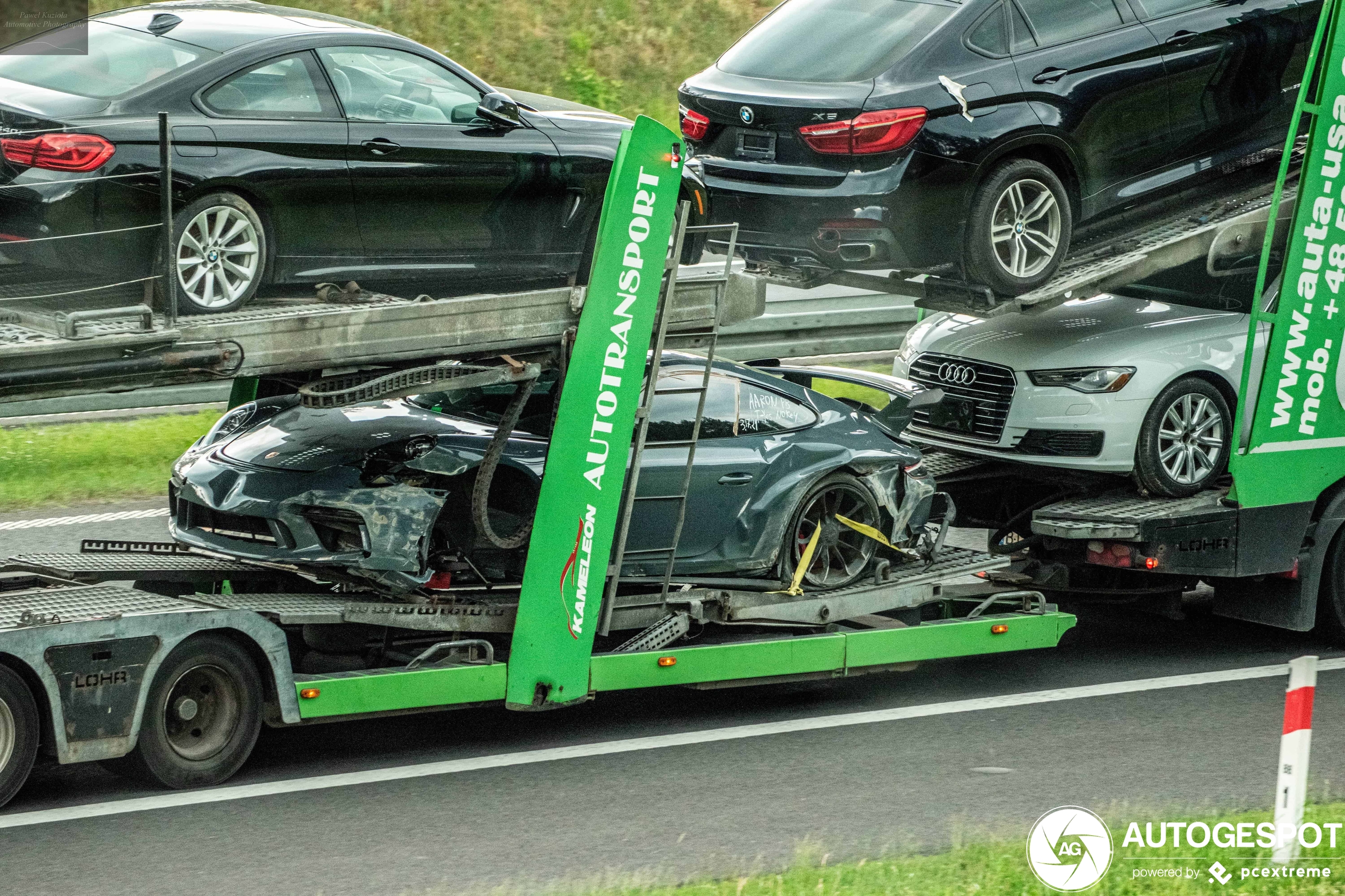 It would be nice if every car accident was cut and dry with one person obviously at fault. Though most accidents this is the case, there are some with a good amount of grey area. Sometimes both sides bear some of the responsibility.

When this is the case, you still might have a claim available to make against the insurance company of the other driver. It all depends on the stature where the accident happened, however. For the sake of argument, we will use Texas as an example in this article.

Read on for the details so you can get an idea of whether or not you can make a claim if you were partly at fault for your car accident.

This is a confusing name, but it is a doctrine in the state of Texas that allows auto accident attorneys in Houston to file a claim for their client in which compensation can be obtained even to those partly responsible for the accident.

What it actually means is that if there is a claim and compensation is awarded, the amount will depend on the percentage of responsibility for the accident one is judged to have had. In other words, if there was a reasonable amount of time to break to avoid the accident, but you didn’t then the reporting officer could decide that 25% of the accident is your fault since you didn’t do enough to avoid it. This would entitle you to 75% of the damages to be compensated.

It takes effect in any accident in which one party is less than 50% at fault in the car accident.

How is the percentage decided?

There are a number of factors that go into the determination by the insurance company as to how much blame should be placed on each of the drivers when it isn’t clear that one in particular is 100% at fault.

As described in the last section, part of the determination comes in the form of the police report. An officer on the scene will make a call about the accident by looking at the scene and even asking witnesses if there were any. This is the major factor, but others include any camera footage and even how the damage was done to the car.

If you feel that you were not at all at fault, even partially, then it is important to get corroborating evidence. An eyewitness to the accident is essential to a fair assessment of the fault of both parties. As soon as you make sure that everybody in the accident is not injured, then you should try to get the information of the people who were there when the accident occured.

They may be called upon by the insurance company to make a statement describing the accident. The witnesses might not explicitly state that you were or were not at fault, but based on their testimony the claims adjuster should be able to piece together the event and determine who was at fault.