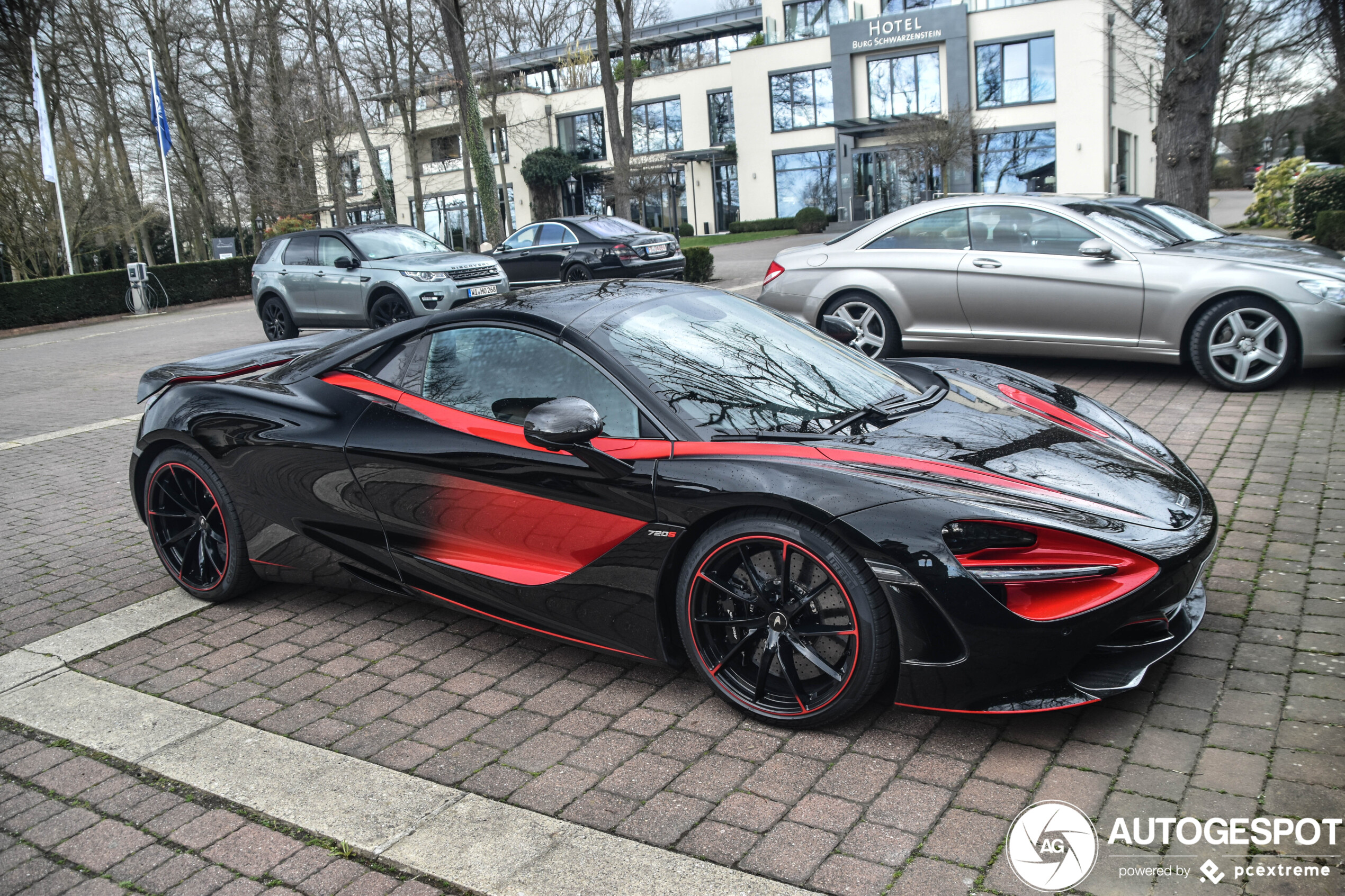 There are plenty of supercar fanatics who spend money on driving day experiences to get a feel for what it’s like to drive the likes of a Mercedes AMG GT-s or a Ferrari California T. But it would be a car lover’s dream to win a supercar without having to find the money for it themselves, wouldn’t it? Well, that’s sometimes possible if you know where to look! Where can you find a once in a lifetime chance like this?


Let’s give you some options.

Win a Car at an Online Casino
Some online UK casinos have interesting jackpots, and winning a car is one of those jackpots. Take LeoVegas as a prime example. One of their current prizes is a brand-new SUV! Ok so it’s not quite a supercar, but it’s still a fantastic jackpot.

This particular car giveaway is part of an instant scratch card on the LeoVegas website, but there have been plenty of other car giveaways at other online casinos. Guessing the value of the poker chips in a video clip is a second example. Turning reward points into car giveaway entries is another. There have been and will continue to be unique and exciting ways to win a car at an online casino.

Win a Car at an Airport or a Mall
If you’ve ever travelled by plane, you’ve probably seen a supercar sitting in the middle of an airport departure lounge. Or maybe you’ve just gone out for a spot of clothes shopping and seen your dream Lamborghini Aventador SVJ at the entrance of the mall. You can win these by buying a ticket for the raffle. The prices vary and a certain number of tickets need to be sold before the raffle can take place. That’s why you might go away, say, in January, and still see the same supercar sitting in the same place in April when you go on your next holiday.

It’s a cheap way to a new car as you might only part with around £25. The chances of winning are slim, there’s no doubt about that, but someone has to win, right?

Win a Car on Social Media
Some companies have given away cars via social media competitions. It’s not quite a simple retweet on Twitter or a share on Facebook, there’s a little more to it than that. One example was a spot the ball competition from a renowned company a year or so ago.

There are even companies who promote sites on social media that are specifically designed to give away cars. You simply head over to the website, buy some tickets that enters you into a draw, then that draw is made every week. It is certainly possible to give yourself a chance of winning a car if you look hard enough. Bear in mind that they’re not free though, you do have to part with some money, but it’s a lot cheaper than buying one yourself. If you can only ever dream about winning a supercar, entering competitions like these are your best bet.

Top 3 Supercars to Win
We can’t finish without mentioning a few dream cars. A lot of car competitions from companies across different industries tend to give away great cars but not supercars. The LeoVegas SUV example above is just one example of a good car being offered, but it’s no Porsche 911. If you’re after a supercar then your best option is to enter a competition at an airport to be honest.

Now this is open for debate, and if we had a top 25 then that would still be difficult to put together, but here’s our top three cars we’d love to win in a competition. 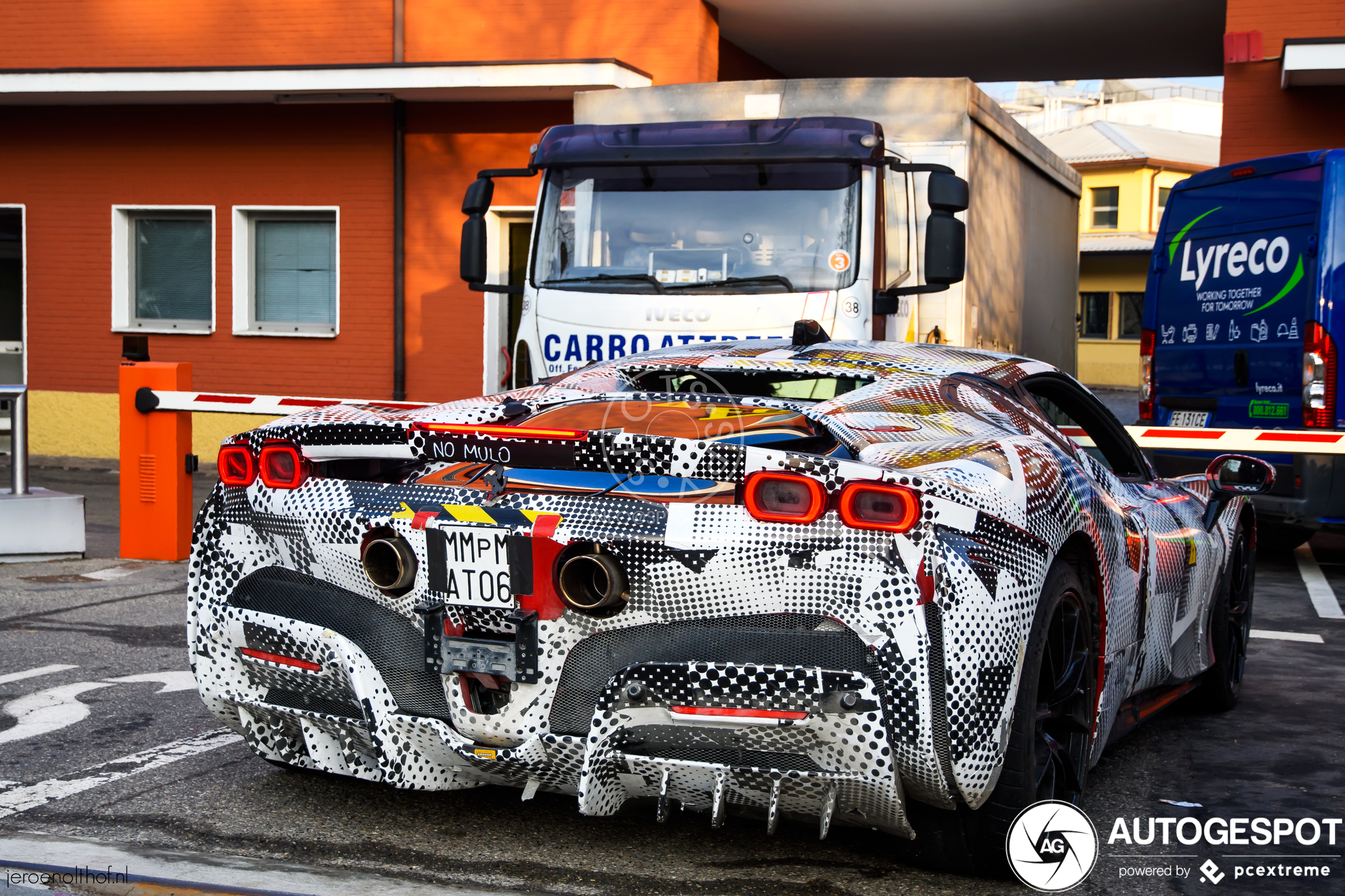