Cars To Invest In Before They Become Exotics 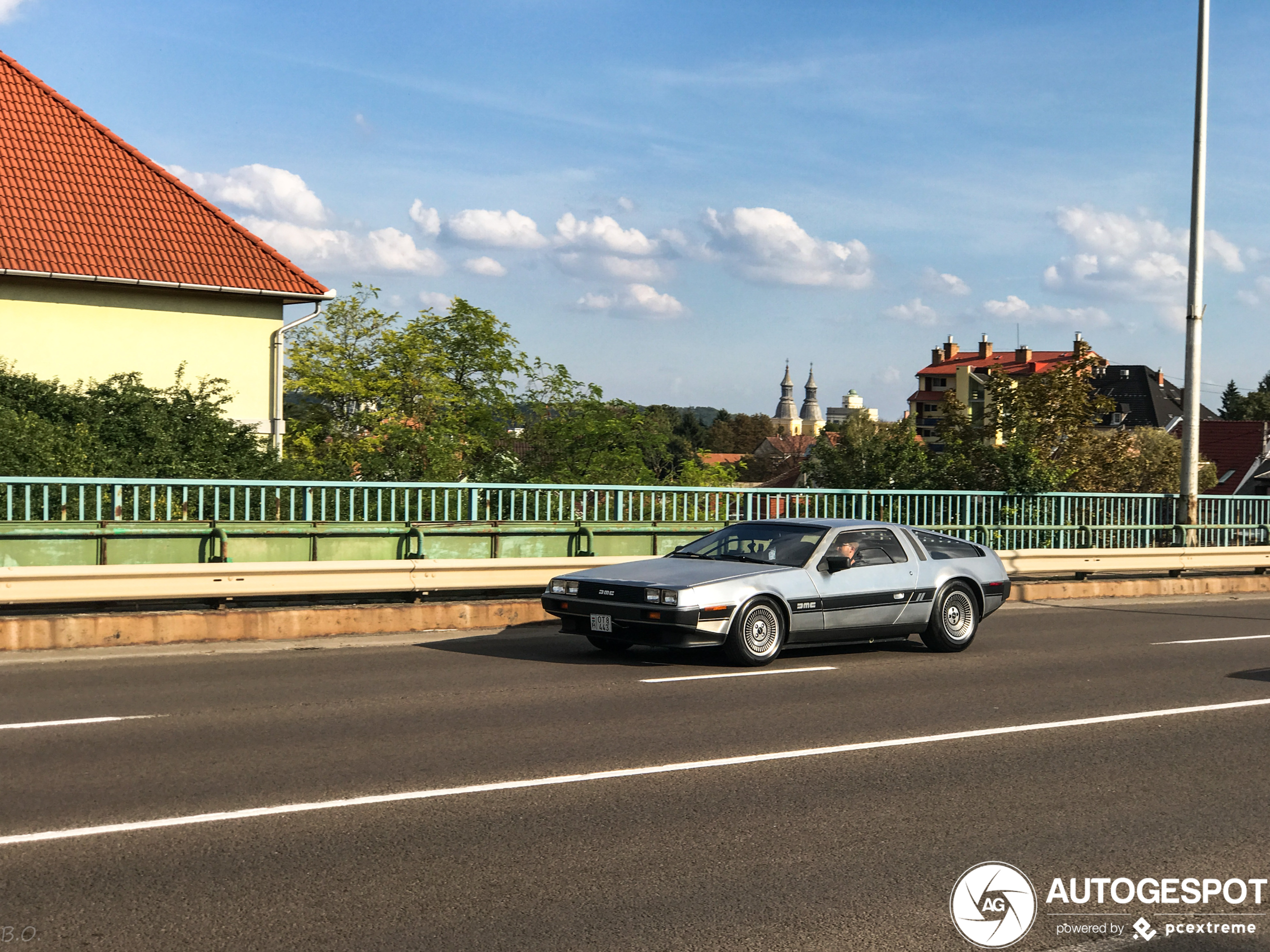 There is simply no denying that there is a huge market for automobiles these days. It doesn’t matter if it is working on cars, restoring them, painting them, collecting them, or transporting them, there is a huge market big enough for just about everyone. However, there is nothing more rewarding than getting your hands on an exotic car. A car that is so rare that there are only a few on them in the world. The only problem is that cars like this really aren’t available to most average individuals. And, if they were, it’s not likely they’d be able to afford them. Well, what if you knew that you could buy a car before it was going to become exotic. That’s right, you can today. Below, you’ll find a list of affordable cars available today that are likely to turn into exotics in the next couple of decades.

If Toyota is known for anything, it is known for it reliability. Couple this with the family-friendly designs and it is easy to see why more and more people are preferring this manufacturer. Well, they completely shocked and debunked the market when they introduced the Supra Turbo model because this model was something else entirely. While it might be reliable, it certainly probably wouldn’t be considered family-friendly thanks to the performance and horsepower that it is capable of pumping out. This car is currently selling for right around $40,000, but the price is only set to go up over the years to come. It would be wise to make the investment now because as much as this car shocked the market, it will shock again when it becomes exotic.

The Fiero might have released as a fierce machine that turned many a head, but there is no denying that it took GM years of work. It wasn’t until 1988 that they perfected the design and the release date was set. This model no doubt entered the market as a viable and worthy sports car model. However, it was still the negative reviews of the earlier models that still held the car back. This plague the sales of the vehicle and GM just couldn’t get it to take off. Despite all the second-guessing and hesitation, the 98 Fiero is without the best model that you can buy. And, it’ll be proven when this vehicle gets announced as a collector’s edition. Right now, you can still snag the car up for a reasonable price. Who knows how long this will last?

Does more need to be said about the DeLorean? This is one iconic car that was made even more iconic by the prolific film Back to the Future. Still, this vehicle today will run as much as a small house, but it is well worth the investment. At $30,000 this model doesn’t offer the most competent technical capabilities out there, but there was a limited production of this vehicle. In fact, the manufacturer only offered this exact model for a year, meaning that acquiring one is already limited. Anyone that bets on kasyno online will tell you that this is a smart bet, despite the somewhat unreasonable price tag. It’s a given that this car will become an exotic, and most of this is because it was in that iconic movie.

Here was a vehicle that was really ahead of its time. While there are tons of twin-turbo engine and four-wheel steering vehicles available on the market today, this was one of the first-ever. It was released in the early 90s as a performance vehicle and it was exactly that any more. If you’re lucky, you’ll find one on the market today start at anywhere from $12,000 to $20,000. This is a price that is set to grow steadily and it’ll grow even more if you can get you hands on one that wasn’t altered. Car customization was growing in popularity at this time, and given the availability of the car at the time and its already enhanced performance, it might be hard to find one that hasn’t been altered.