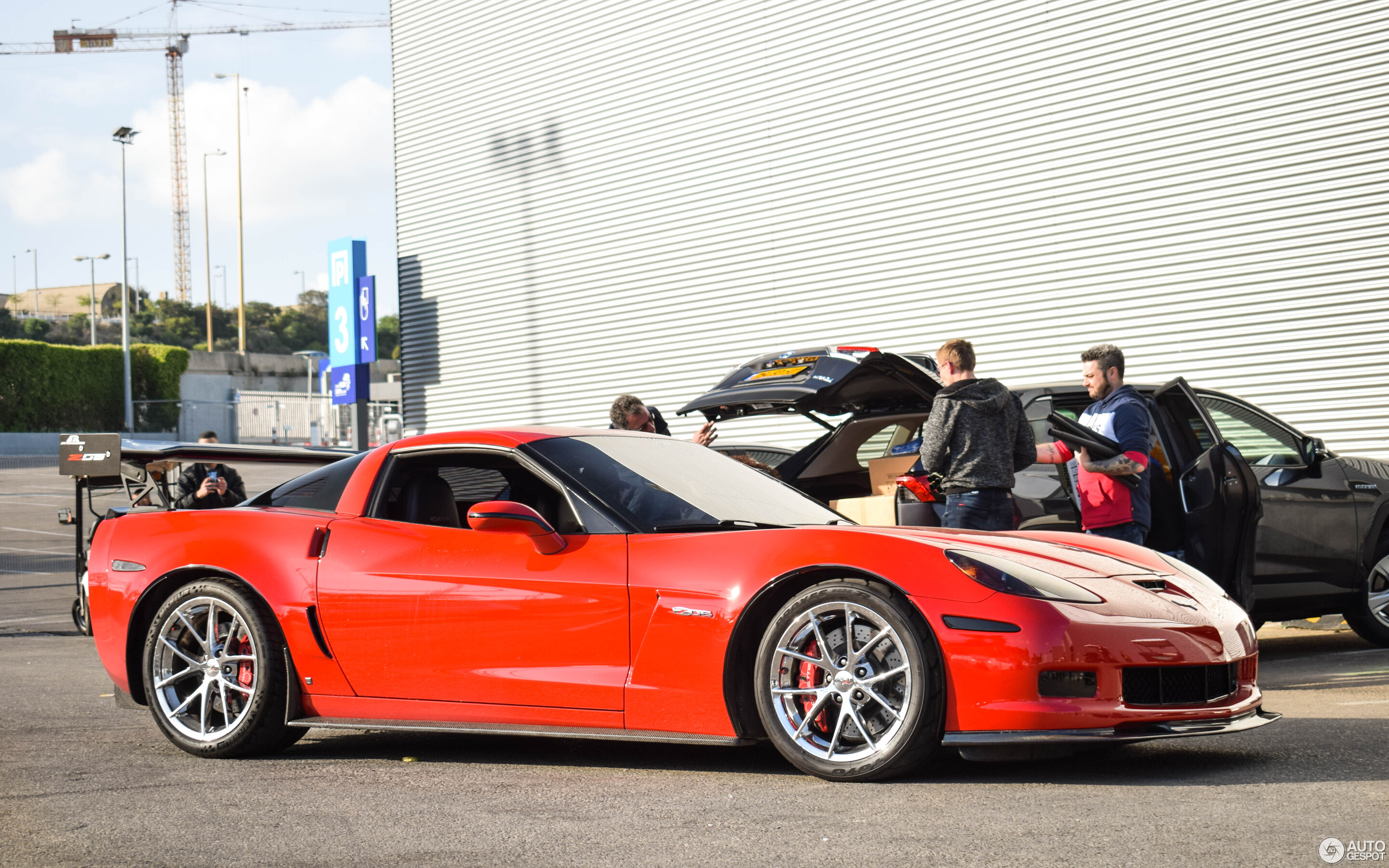 I was cruising in Tel Aviv a month ago and stumbled across a Granturismo sport,R35 Nismo and this crazy C6 Z06 APR Performance next to a Lawyers office next to the port of TLV. We had such luck I am even unable to believe. As we arrived they were just moving some of the cars to an underground parking lot of the building behind. As we were shooting I heard a suspicious sound+bangs and saw this crazy Mclaren passing by the office and entering the underground parking lot. Turns out the car Belongs to Saleh Aldean-The owner of the Lawyers office and he was moving his cars to a safer spot than his office's private parking lot (He is rebuilding his mansion from scratch now so i belive there is simply no place for the cars meanwhile). This Z06 is rumored to have around 850WHP,Bonkers!