De Tomaso has always been undervalued, as a brand and their cars. The Pantera is a good looking car, but it had at the time some tough competition from Ferrari, Maserati and Lamborghini. Especially the SI is a modern looking sports car and it is rather unique. Only 41 copies of the SI were manufactured until the end of production in 1994.

This copy was spotted at the Nordschleife in Adenau. The Pantera SI was designed by Marcello Gandini, and the facelift offered a new suspension, partial chassis redesign and a new, smaller Ford engine. Of the 41 copies, only 38 were sold to customers and we don't know how many of them have survived. The Ford V8 produces 309 horses and the sound out of the exhaust is fascinating, to say the least. The mid-engine design is unique and if you've even been able to see one in real life, there is just not anything like it. 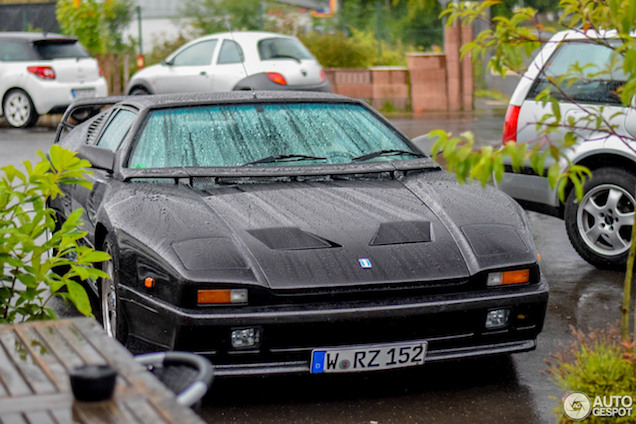