Did the Porsche 911 R lose his magic? 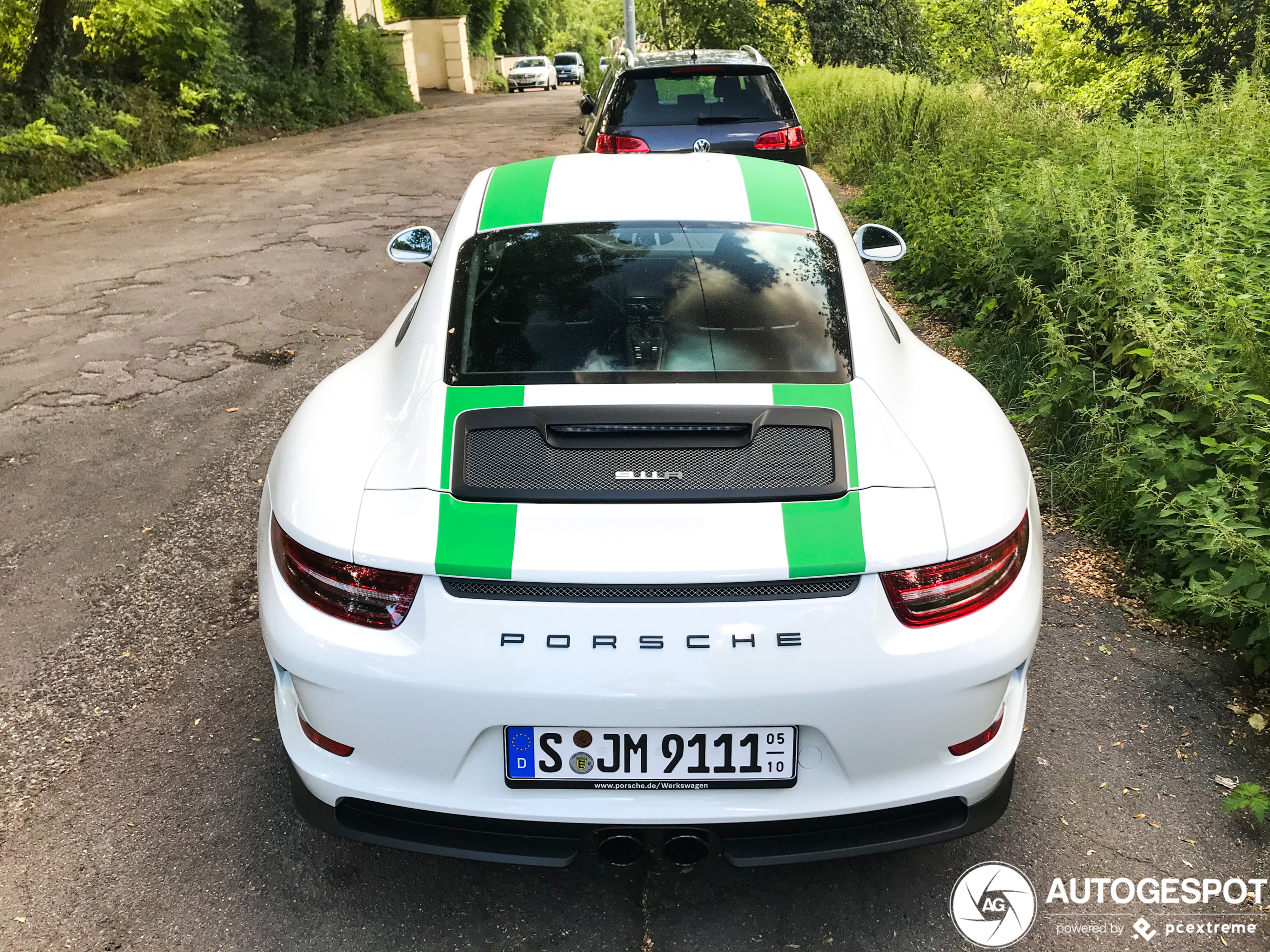 If there was one type that Porsche single-handedly destroyed the value off, it would have been the 911 R

Even before the car was released, it was traded as if it were made of pure gold. Many models threatened to end up in a garage, so Porsche put a stop to that. What Porsche did was release the GT3 Touring. Also a GT3 RS variant with a manual gearbox, exactly what made the 911 R so 'unique'. Whereas prices for the 911 R were going through the roof this quickly came to a halt after Porsche announced the GT3 Touring. The 911 R is now mainly a model with a special name, limited numbers but not a car with a unique drivetrain. And that's exactly what it was all about!