At the end of last year’s summer, we were allowed to drive the Ferrari California T for one weekend. It was an average Dutch weekend; a bit of sun and rain combined. Not very suited for driving with the roof off. Luckily, Ferrari introduced the Handling Speciale at the beginning of this year. This upgrade also includes something we’ve already wanted to see last year: a sports exhaust! A Ferrari is something you want to year at it’s best, finally the Italians have understood that in the case of the California T. On Friday morning, the roof goes off to be never closed again this weekend! 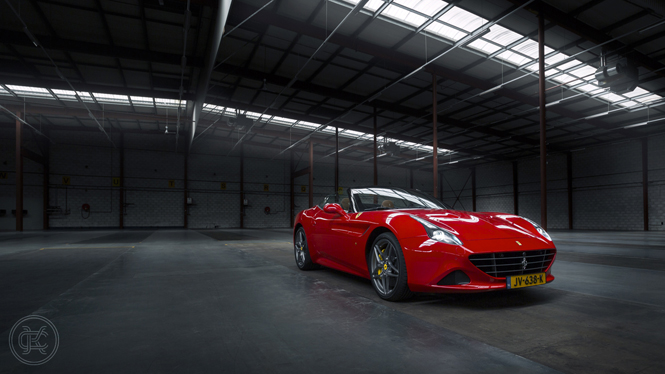 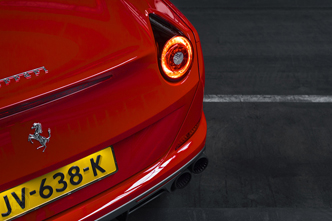 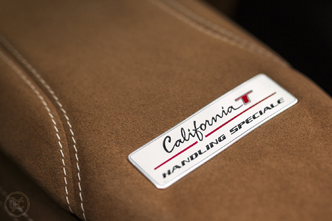 Because when we drove this Handling Speciale at the end of August, we had some lovely weather to accompany us. The combination surely makes for an epic weekend! To make things even more interesting we got the car on exactly the same weekend as our event held place, The Ring Weekend. So, we drove towards the beautiful Eifel surrounded by other beautiful cars. This is of course the ideal place to test the potential of the Handling Speciale. Ferrari claims the car got a lot more tight than before. Adaptive sports suspension (16% stiffer in the front, 19% at the back) is included in the package for example. The handling gets much sharper, while the comfort of the California hasn’t been affected at all. The Cali’ loves to glide over the Autobahn, and we get out of the car just as fresh as the moment we got in. The comfortable seats also play a big part in this. Another feature that was very welcome were the ventilated seats. At 37 degrees celsius outside and the sun burning on your head all day, it is absolutely necessary to have some extra cooling. 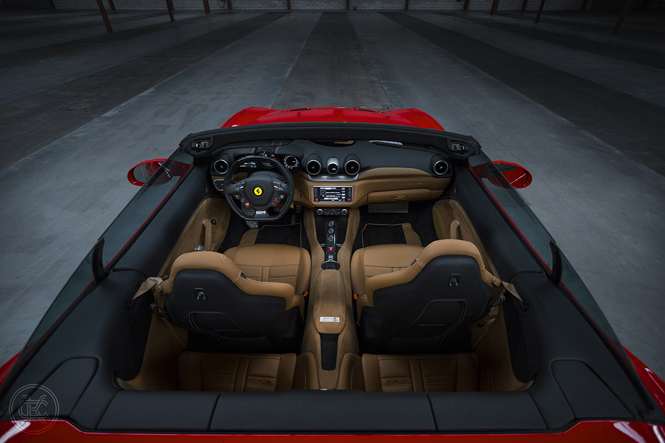 After the comfortable but rather hot ride on the Autobahn, it’s time to hit the beautiful roads the Eifel has to offer. Normally you drive from the Nurburgring to the highway in about 45 minutes, but during our weekend we set out a route of 2,5 hours of beautiful roads. With 560 hp and 755 nm of torque at our disposal, that shouldn’t have to be any problem! A bottle of water later, we set the Manettino to ‘sport’ and we can finally feel what ‘Handling Speciale’ actually feels like. What’s typical for Ferrari, is that light steering feel It takes a little while of getting used to the fact the nose already dives into the corner with minimum turn-in, but after a while you start to understand the logic behind all of this. The Sport-setting also makes sure that the gearbox feels a lot more agressive, which certainly adds to the sense of sportiveness. The handling is beautiful, there are no hints of understeer anymore. You still feel that you’re carrying a lot of weight trough the corners, but give it some gas and the car accelerates just as hard out of the corners as you dove in! 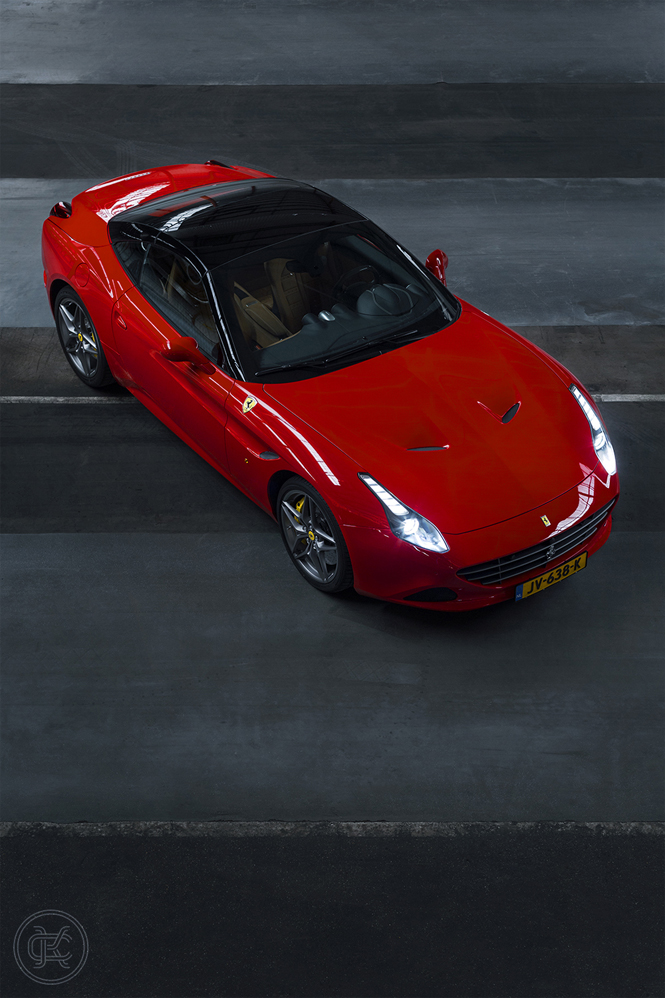 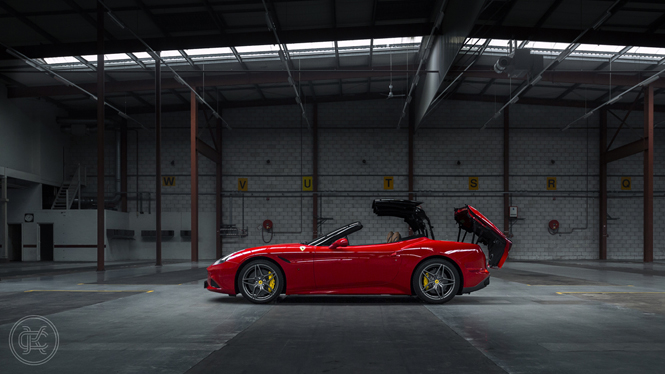 But, all these good things have a price. The California T Handling Speciale as tested costs 301.000 euro’s in the Netherlands. That’s quite a wad of cash, you can also get a bit less well equipped 488 GTB for that kind of money. However, the California T is a lot more suited for daily driving, and the interior feels quite a lot more luxurious as well. Carbonfiber, alcantara, leather; it’s all there. When you have that kind of money lying around, you won’t regret ordering a California T. That being said, the Handling Speciale-package ‘only’ costs 7.000 euro’s. A must have in our opinion! 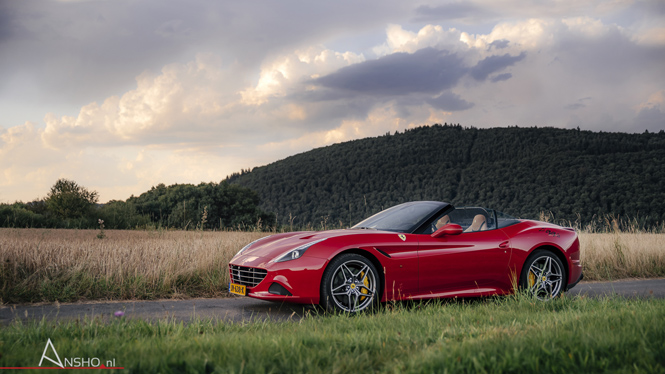 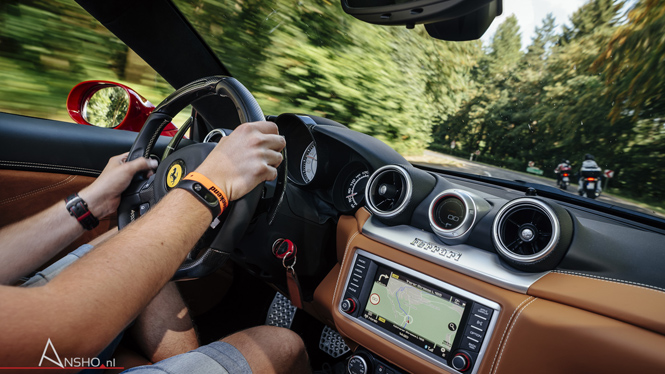