Euro 2012: what cars do the internationals drive

Last Friday, Euro 2012 finally started with a special first match. Poland versus Greece ended with two red cards and two goals in a 1-1 draw. Another surprising result was the draw between Spain and Italy. Euro 2012 is a place where every football player wants to show himself. But some of them also want to show themselves on the streets. With their outstanding cars they are an easy target for car spotters. You had the chance to send in spots of internationals who are now playing in Poland and Ukraine and following is a special of all these spots.

Not all car spotters are interested in who’s driving the cars they spot. Although, spotters regularly name a famous football player in their spots. Especially in Spain, a lot of football players of Real Madrid and Barcelona are spotted. During our search we found some football players of which we didn’t know they were spotted. We had hoped to show you some more spots. Do you know another football player, active on Euro 2012 and spotted on Autogespot? Let us know in your reaction! 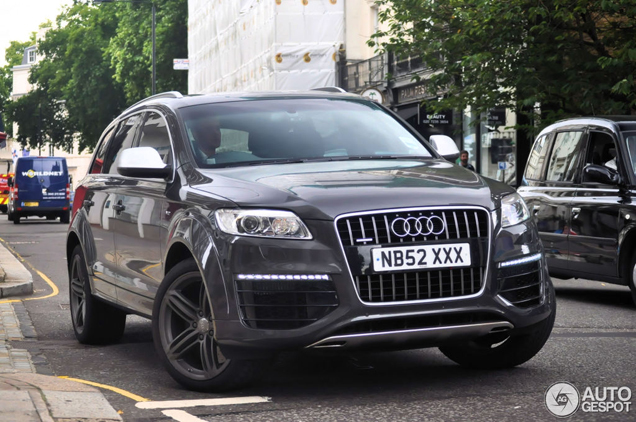 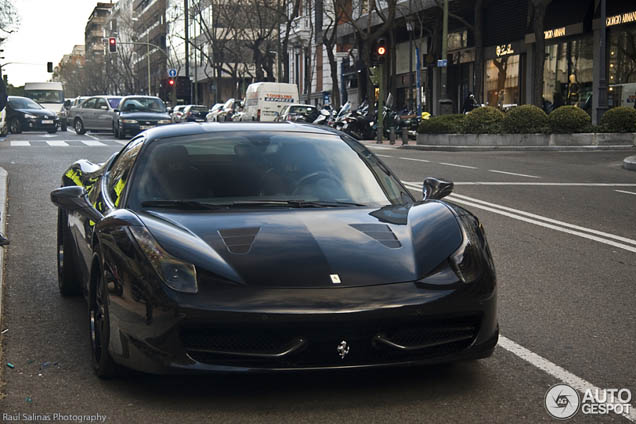 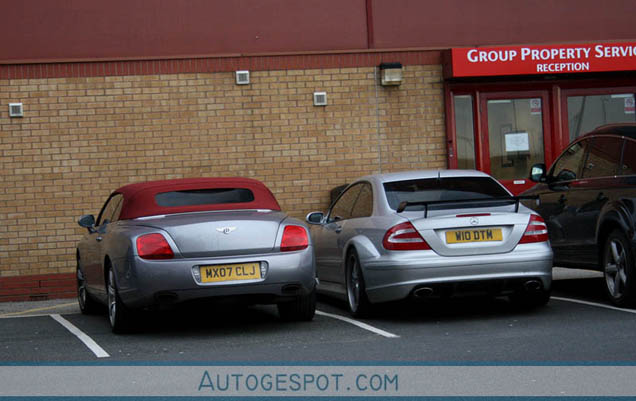 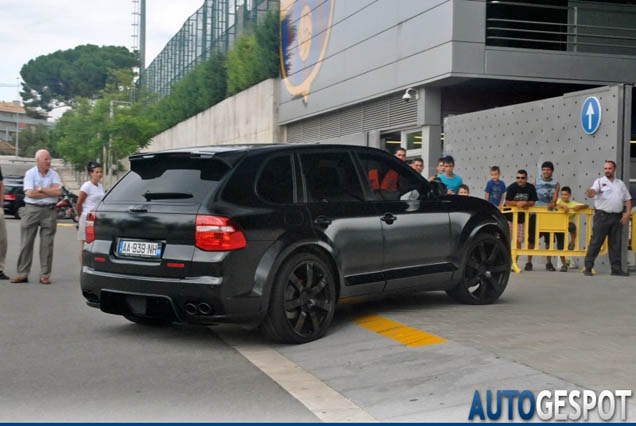 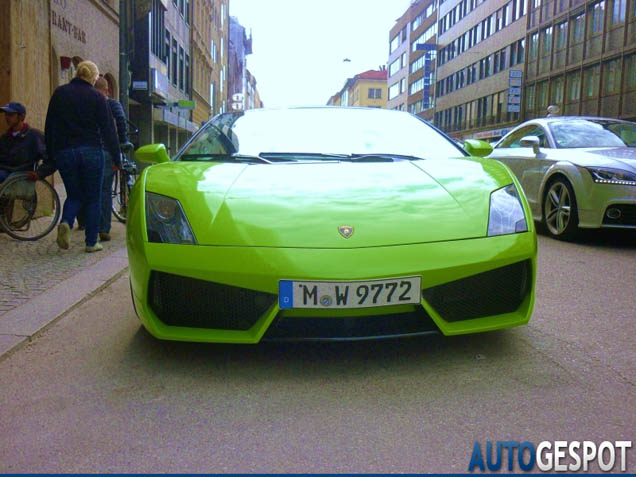 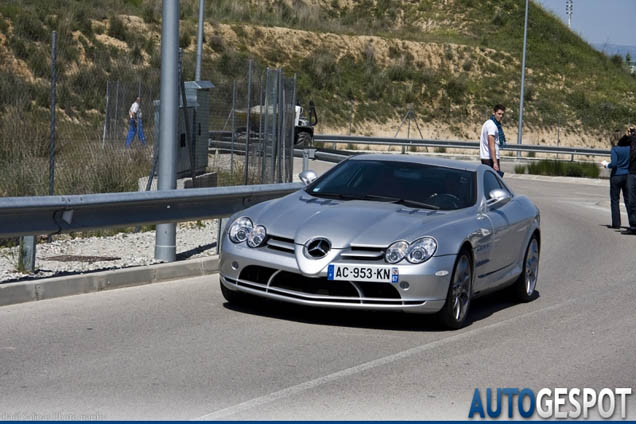 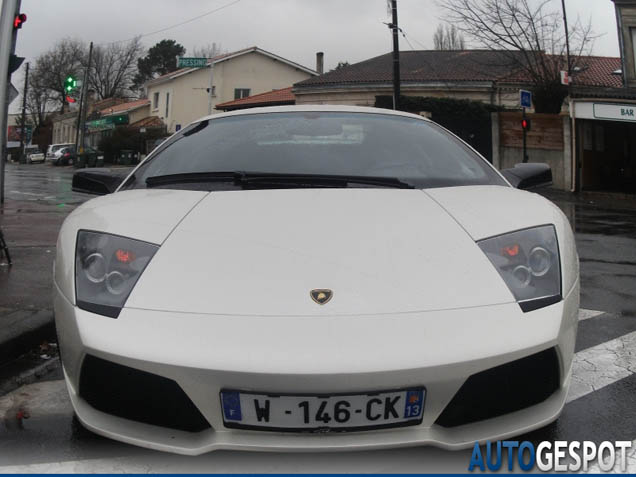 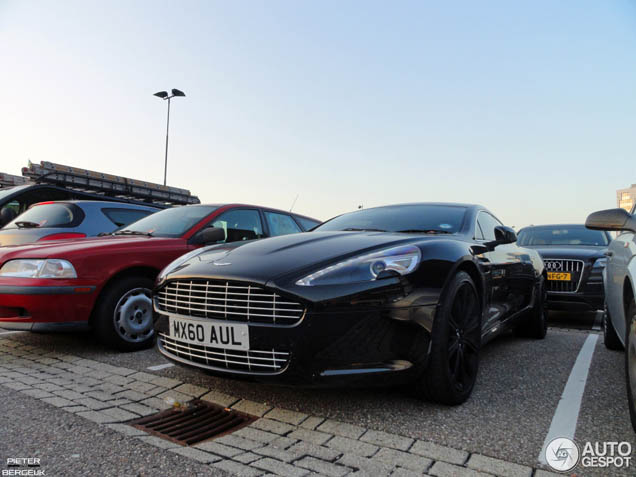 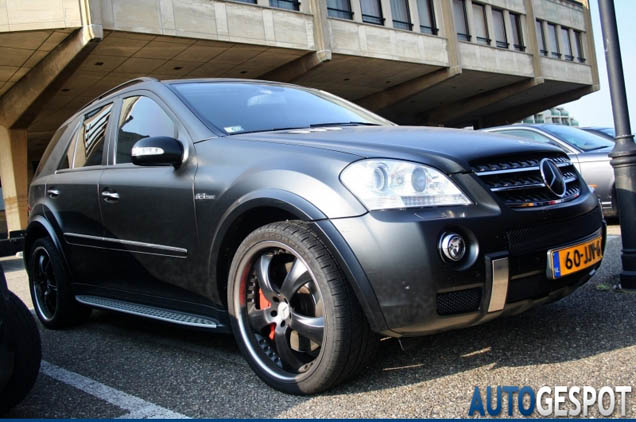 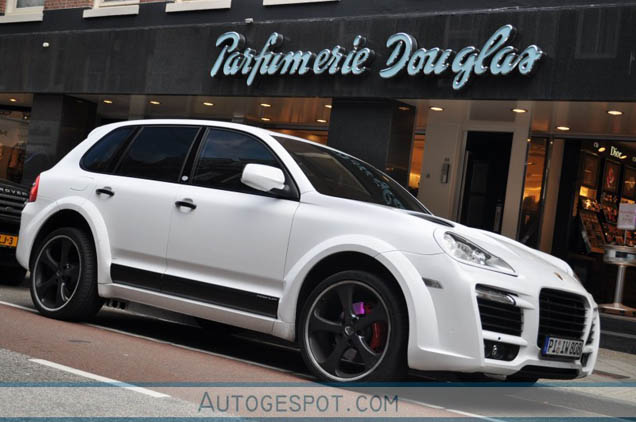 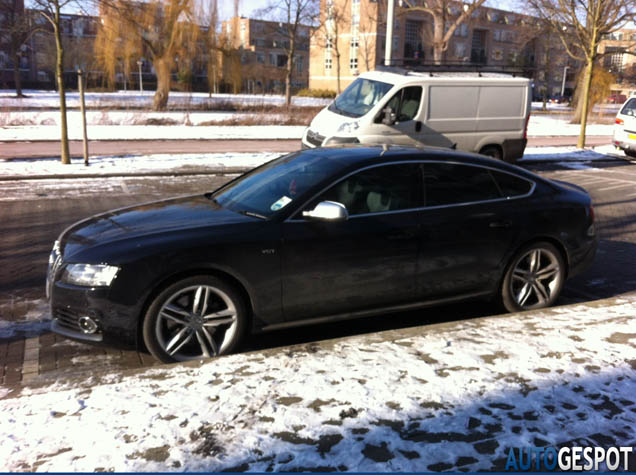 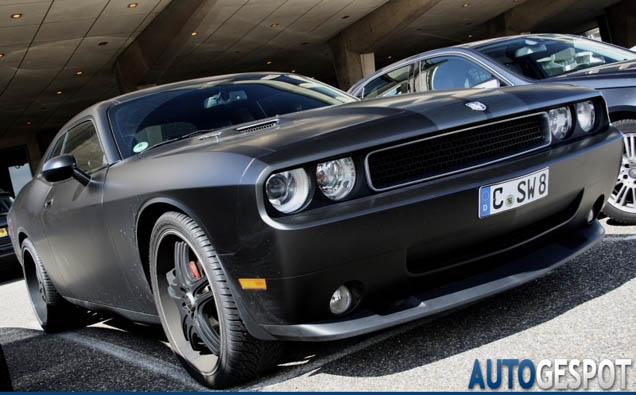 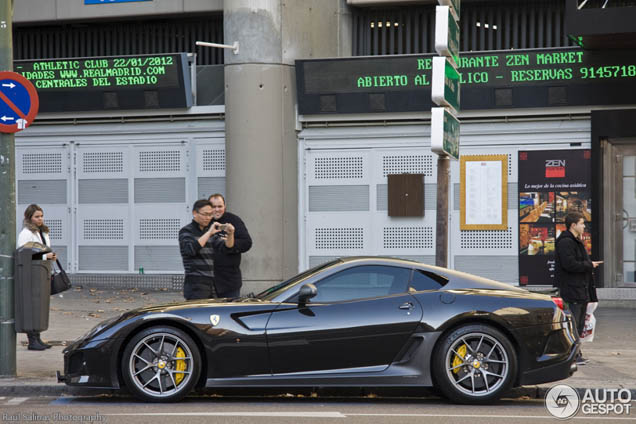 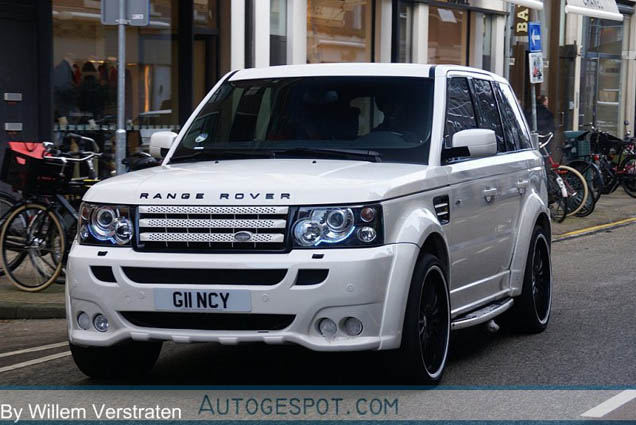 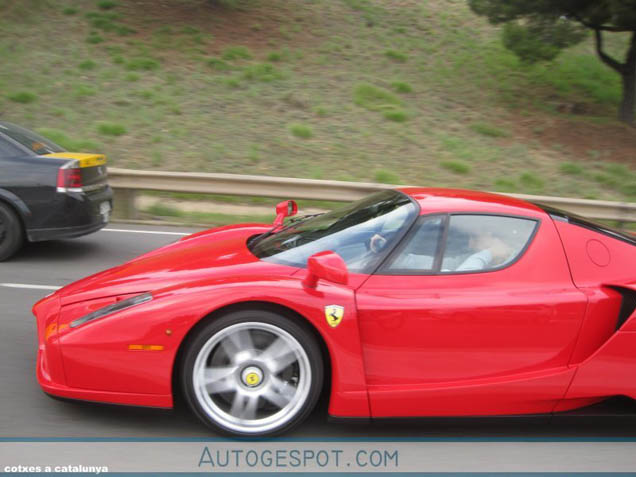