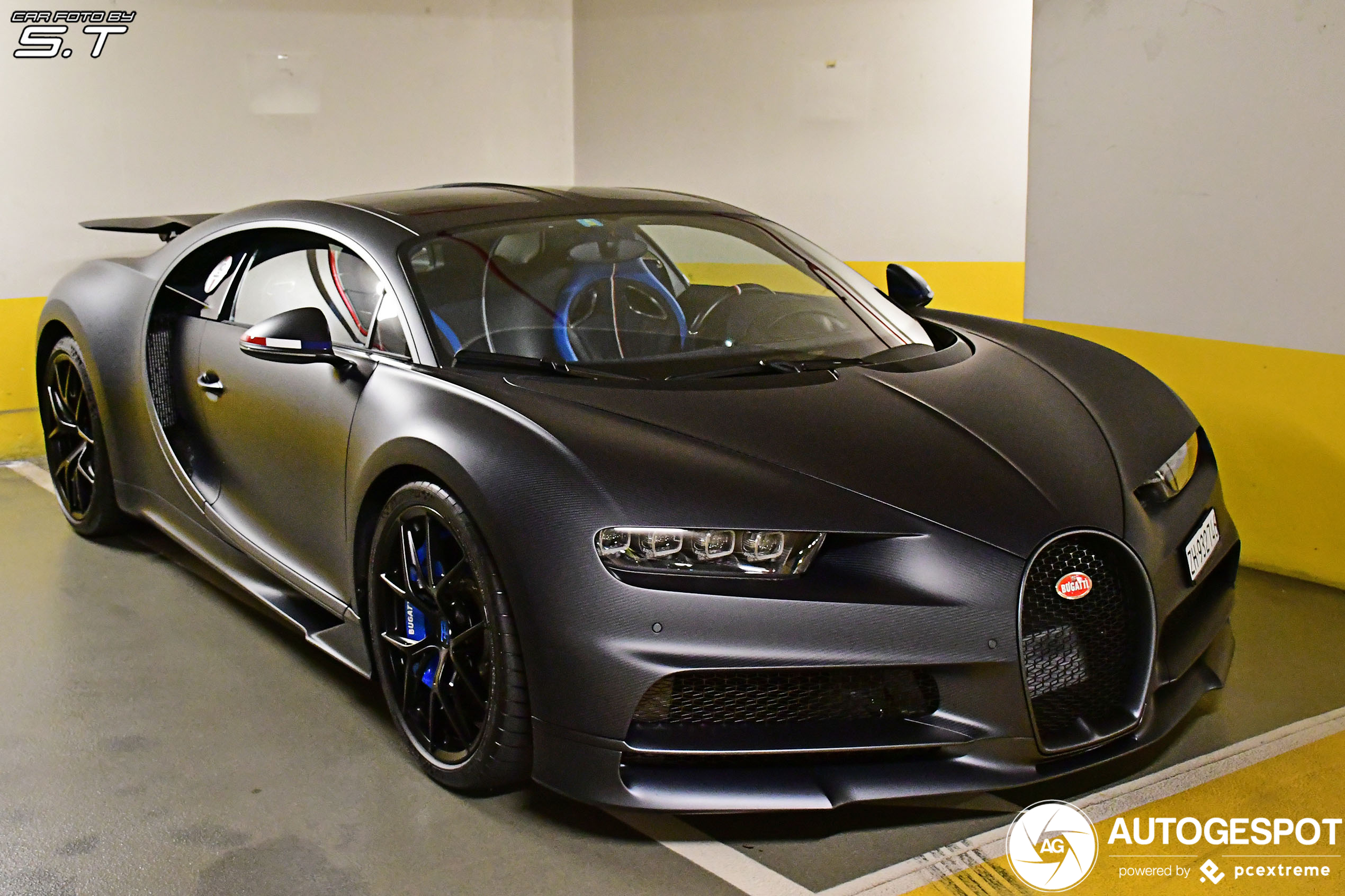 The modern car market can satisfy the most demanding (and rich) customers. The cars driving the roads nowadays look like wildest sci-fi dreams. The exotic looks and mind-blowing designs are completed with the most advanced technologies, fuel economy programs (as strange as they may seem for a car worth a couple of millions), and a wide range of shapes and sizes. The exotic cars of 2020 can be front- or mid-engined, be gas-fueled, electric, or hybrid, and possess top speeds similar to Formula One bolides.

The top luxury brands such as Bugatti, Porsche, Lamborghini, and Ferrari are big players in the exotic cars market, and not only because of the world-renowned brands. In addition to creating new models, they are constantly improving the existing ones, equipping them with the top-notch technologies and keeping them always up to date. Such models receive tons of likes on social networks, not only thanks to the best instagram followers service, but also just because they are really unique and fancy. Let’s see which models roam the social media in 2020!

Porsche Taycan Turbo S
One of the newest available models, Taycan got the Turbo S set that allows it to reach a whopping 60 miles per hour in mere seconds while the maximum speed reaches 162 mph. It’s quite impressive, given the car’s substantial weight of 5246 pounds. The car can accommodate five people with the utmost comfort. What tops all the above features is the fact that Porshe Taycan Turbo S is electric - a thing that was extremely rare among the sports cars a few years ago.

Ferrari F8 Tributo
A stunning 3,9-liter engine gives the new Ferrari the truly ferocious character. 710 hp it produces is enough to dash to 60 miles per hour in less than three seconds. Its aggressive sport silhouette isn’t just eye candy. The aerodynamic characteristics of such a gorgeous design are worthy of a plane.

Lamborghini HuracanEvo RWD
In addition to the tremendously powerful 5,2-liter engine, Lamborghini decided to give the HuracanEvo model excellent controllability. The seven-speed transmission is able to harness all the 610 horsepower the engine has and drive all its power to the wheels making the model not only one of the most powerful cars but also the most effective.

Lotus Evija
Another full-electric sports car sample is no less potent than its gas-fueled cousins. Moreover, Evija is claimed to be the most powerful road car in the world, producing the incredible 1972 horsepower. The price of one such ultracar is also incredible: $2,3 million per piece. This luxury will be available for only 130 people in the world, for there will be 130 such limited edition beauties.

McLaren GT
One of the most luxurious cars in the series, McLaren GT is decorated with genuine leather and hi-tech microfiber fabric, combining durability and the stunning looks of the interior. The dazzling ability to speed up from zero to 60 mph in 3 seconds isn’t as impressive in comparison with the other cars mentioned above, but this is definitely the choice for those who love the classy look and the perfect comfort.

Ford GT
One of the most futuristic cars on our list, Ford GT is incredibly stable and controllable. Its performance is also a pinnacle of the series, being 13 horsepower more than the previous model. The price, though, differs from the previous one dramatically, reaching a frightening amount of half a million dollars. Pretty much, but fair for a car that seems to come straight from a sci-fi movie.

McLaren 600 LT
The rear wing of McLaren 600 LT is iconic for all the series and appealing even for the most demanding car lovers. Its stunning interior is decorated with carbon fiber and faux suede, being both ecological, reliable, and beautiful. The flat-bottomed steering wheel decorated in the overall luxurious style finishes the overall stylish appearance, adding an extra level of comfort for the driver. The powerful and fast car of such grade needs an extra level of safety, too, so the designers added large bolsters to both driver and passenger seats.

Bugatti Chiron
The price starting from almost $3 million hints at something extraordinary. Bugatti Chiron is an embodiment of luxury in any of the sets available, even the most modest (if the word “modest” won’t be a horrible understatement here). Chiron also has an even more rare and stunning, 110-year anniversary edition that boasts even more impressive characteristics than the unenhanced version.

Aston Martin DBS Superleggera
As a “James Bond Car,” Aston Martin can’t be anything but classical. But Superleggera gives the classics a new touch. Despite being very recognizable, the model still has some surprises for the new owners. The body of the car is fully made of carbon fiber, making it lighter and therefore faster.

The market of exotic and sports cars can propose you anything you want from your car, but as we can see — today a lot of electric cars can offer equal speed and power. This new technology is so popular now that even monsters like Porsche are producing electro sports cars.