Exotic Cars Spotted Outside and Near Monaco Casino 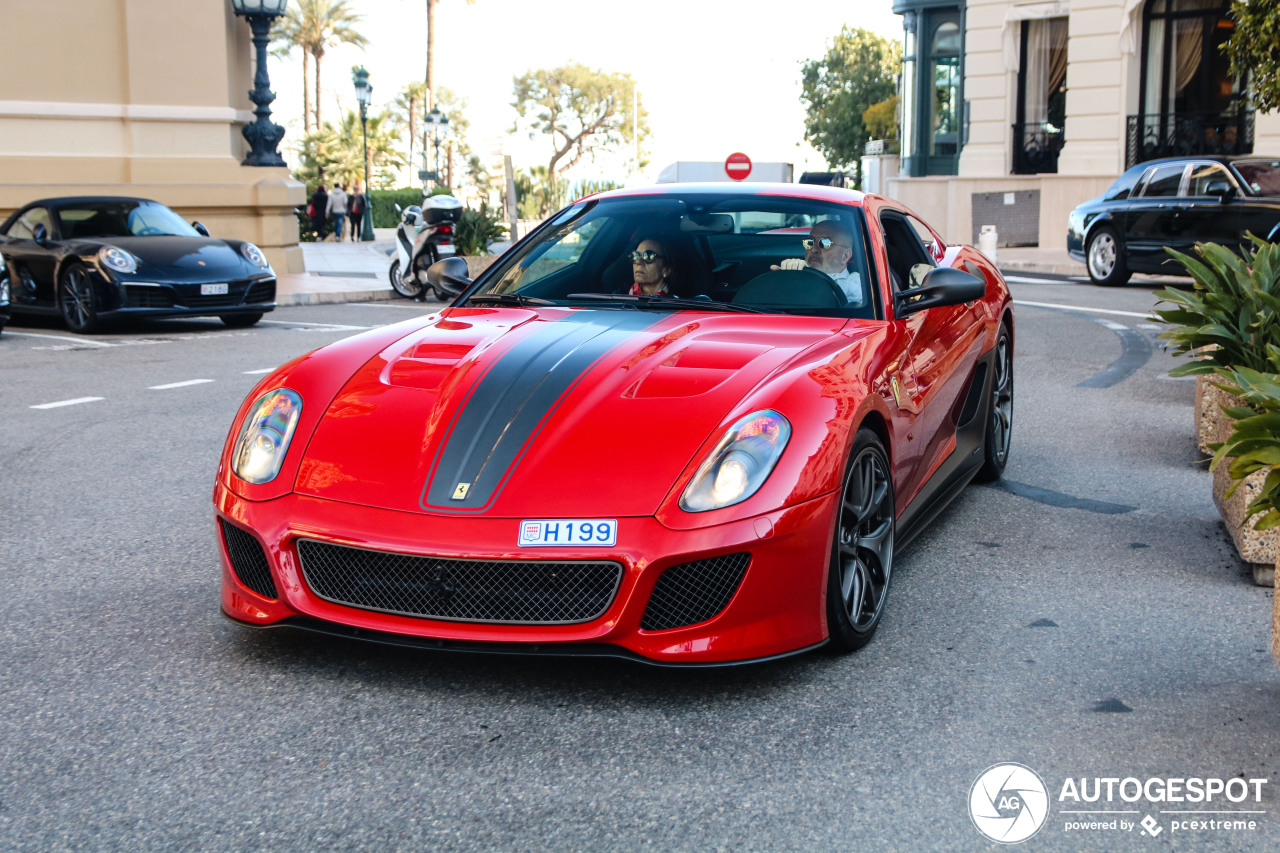 Monaco is no stranger to luxury and exotic cars in its streets. From F1 cars racing around between the building to expensive vehicles belonging to the rich and famous, the roar of an engine is never far away. Many tourists take a while to adjust and walk around with their mouth open at the sight of such amazing cars.

Betting and fast cars are the two things the small state is famous for, and here we will look at some of the top exotic cars spotted around Monaco. But if the Monaco lifestyle is not for you, you can bet at sites such as ComeOn Online Casino.

Only the third car of the Italian powerhouse to be given the GTO (Grand Turismo Omologato) since the 250GTO, the Ferrari 599GTO is a road legal version of the Ferrari 599XX. As you come to expect from the brand, it is more than just stunning looks. The 599GTO produces 670 horsepower and will do 0-100km/h in 3.3 seconds. It will continue going up to 340km/h without a problem. What is even more impressive is that only 599 models were made, with 125 of them being made for the US market.

Known as the most intense road legal supercar Maserati has ever produced, there were only 50 examples made. And 5 of them are not even for sale! So, both owning one and seeing on of these 650bhp machines is extremely rare. The 6L V12 engine is capable of a top speed of 335km/h and reach 100km/h in less than 3.7 seconds.

Audi have made a monster. A monster with a 4Litre, TFSI V8, 905 horsepower engine beating under the bonnet. The modifications done to produce this much power include a straight-pipe race exhaust system and an 18-karat gold anodized twin turbochargers. This means the Audi RS6 DTM can reach 100km/h in less than 3.9 second, which is faster than a Porsche 911 Carrera GT. It is a scary thought that this vehicle is completely road legal and has been spotted in Monaco.

No exotic car list is complete without mentioning a Lamborghini, the best manufacturer at making poster cars. And with the Evanra, they have done just that. With a fully customizable carbon fiber body, the 7.0L engine can propel the car to 100km/h in 3.2 seconds, thanks to producing 701 horsepower. Not only are they only 5 produced per year, it was also the first car to be on show inside the casino itself.

Without a doubt, the most recognizable classic sports car, it is no surprise to see a Shelby Cobra in the streets of Monaco. While a time of 12 seconds to get from 0 to 100km/h is not that impressive compared to the other cars on this list, it is a timeless classic car. The perfect and most iconic car to complete any list.

This list is only a short sample of cars spotted in Monaco. It seems the small state is the best place to show of your exotic car.