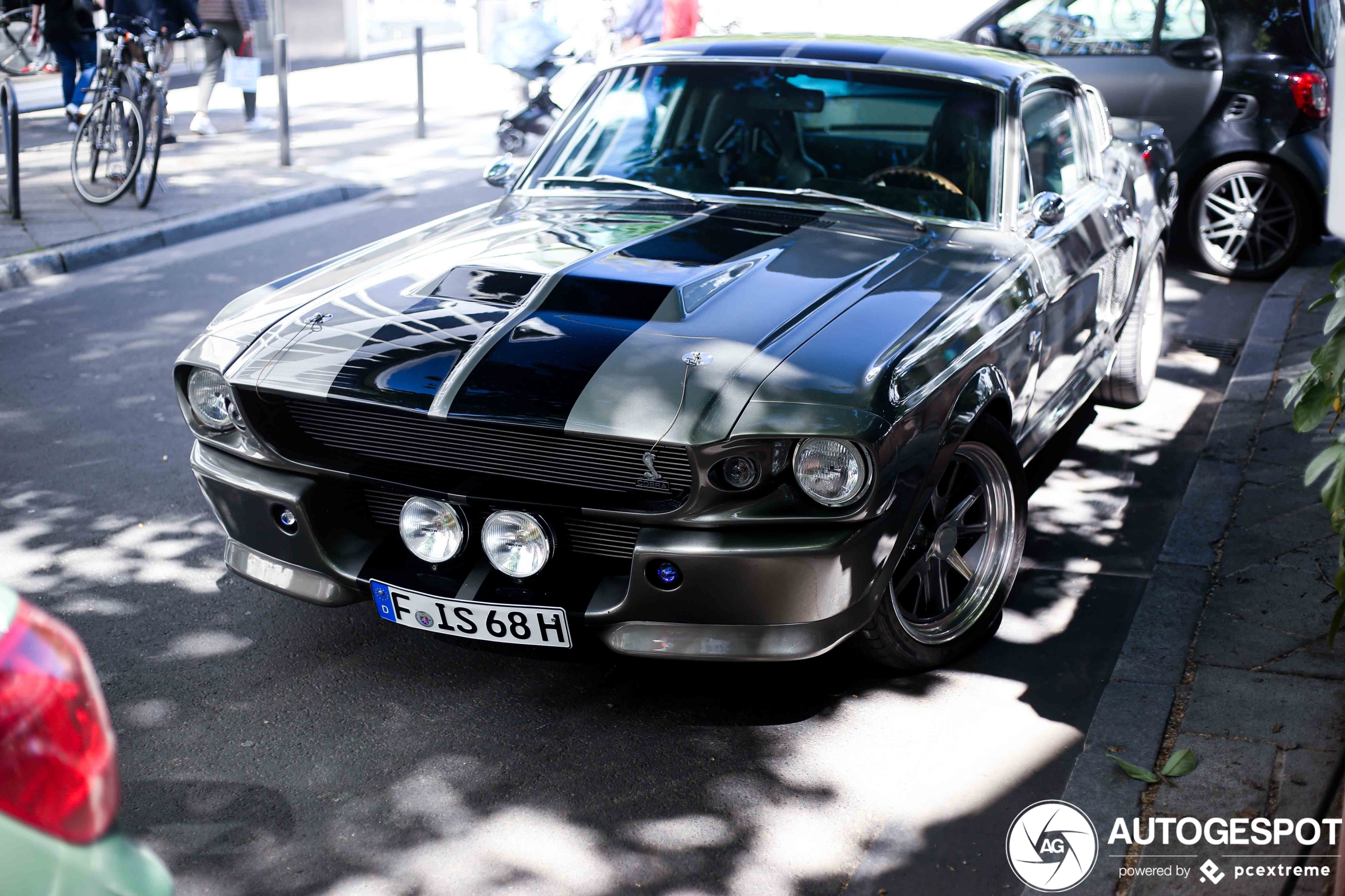 Cars can do more than just simply transport you from point A to point B, some cars can also take you back in time mentally and emotionally. Certain makes and models are so specific to a moment in time, scene in a movie, or personal memory that it can be virtually impossible to disassociate one from the other. And thanks to the internet, taking a cruise down memory lane is never too far out of reach. You may be loyal to a specific vintage ride, maybe because you own one, or maybe because you have a personal experience associated to a specific make and model, but that does not mean that you can’t appreciate the other options that have earned their place in history.


1970’s American Classics
Smokey and the Bandit is no doubt a cult classic, and it would be pretty hard to think about that movie and not also think about the 1977 Pontiac Firebird Trans Am that rivals Burt Reynolds for the top billing of the film. The aesthetics of that car are hard to forget, the gold firebird decal on the hood alone is iconic. And the fact that that theme was carried through the interior as well really gives this car a well-rounded style. Since this is a late 70’s creation, hints of the decade to follow are evident in the design as well, which gives the 1977 Pontiac Firebird Trans Am the clout it needs to be cemented into the conversation regarding iconic vintage cars. You would be hard pressed to get into a conversation about this car, that did not lead to this movie.

Combining Classic and Modern
The 1990’s are a controversial decade for classic cars. Too long ago to compete with modern cars, and too recent to technically be considered an era inclusive of the classics, the 90’s are often overlooked regarding nostalgic and notable cars. One exception might be the Dodge Viper GTS. This car is a unique combination of performance under the hood and nostalgia in the body. Financially speaking this vehicle was also competitively priced in its hay day. The power under the hood and the no frills vibe of the exterior make this a comfortable crowd pleaser. This was proven even more true when the Viper was re-released several years later in an effort to improve on the former model and appeal to the new market.

An Undeniable Classic
The Ford Mustang simply must be a part of this conversation. Arguably one of the most recognizable cars ever created, it is highly likely that as a lover of classic cars, you have at least one significant memory that includes a Ford Mustang. This car single handedly launched a new genre of automobiles known as pony cars, that alone gives it iconic status. With over half a century of a cult following, the Mustang can transcend generations, and bond together generations of car lovers, and the loyalty surrounding this specific vehicle is unrivaled. With the introduction of each new version, fans go nuts over analyzing the specs, features, and comparisons to all the versions that came before it.