You don't expect it, but the Ferrari 456 GT Venice is still driving in London! We saw this unique Ferrari on Autogespot for the first time in 2010, even though we knew it had been around for some time.

Since that time, the car has occasionally been seen as a spot. Remarkably enough, the car was also recently spotted and we can of course deduce that from the mouth mask that the driver is wearing. Until last year, that was almost unthinkable in a European country and you actually only saw it in Asian countries. Unfortunately, we cannot escape it anymore, but there is light at the end of the tunnel. In total, seven copies of this 456 GT Venice were made for the Sultan of Brunei, of which this is the only model that has actually been spotted on the street. The seven copies were purchased in 1996 for a whopping $ 1.6 million each. The design comes from the famous design house Pininfarina. The car has been extended by about 20 centimeters and of course equipped with the hip station roof. Although the station wagon is extremely popular nowadays, it remains a strange sight to see a Ferrari 456 as a station. Fortunately, the front still houses a mighty V12 with 442 hp. 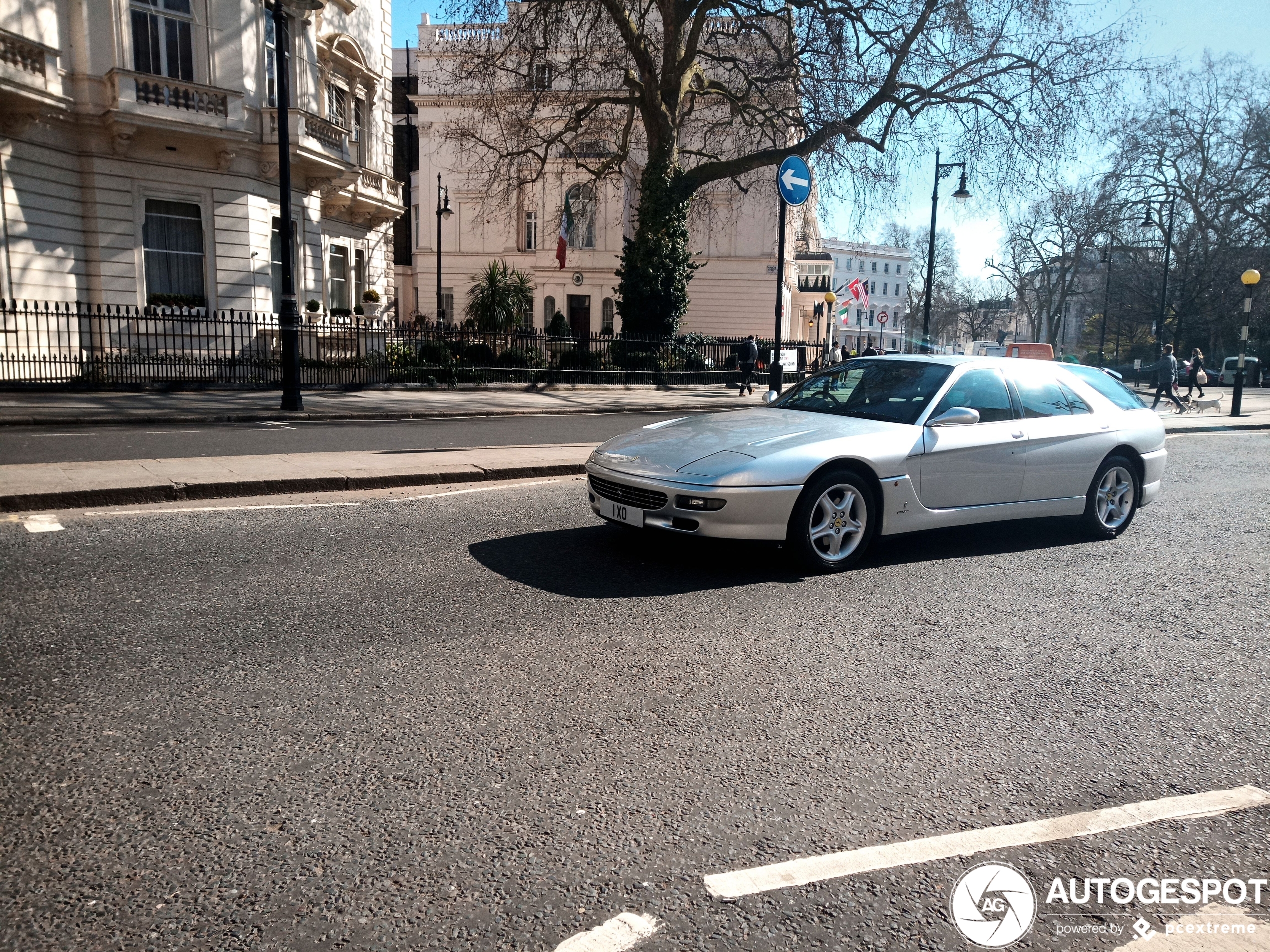