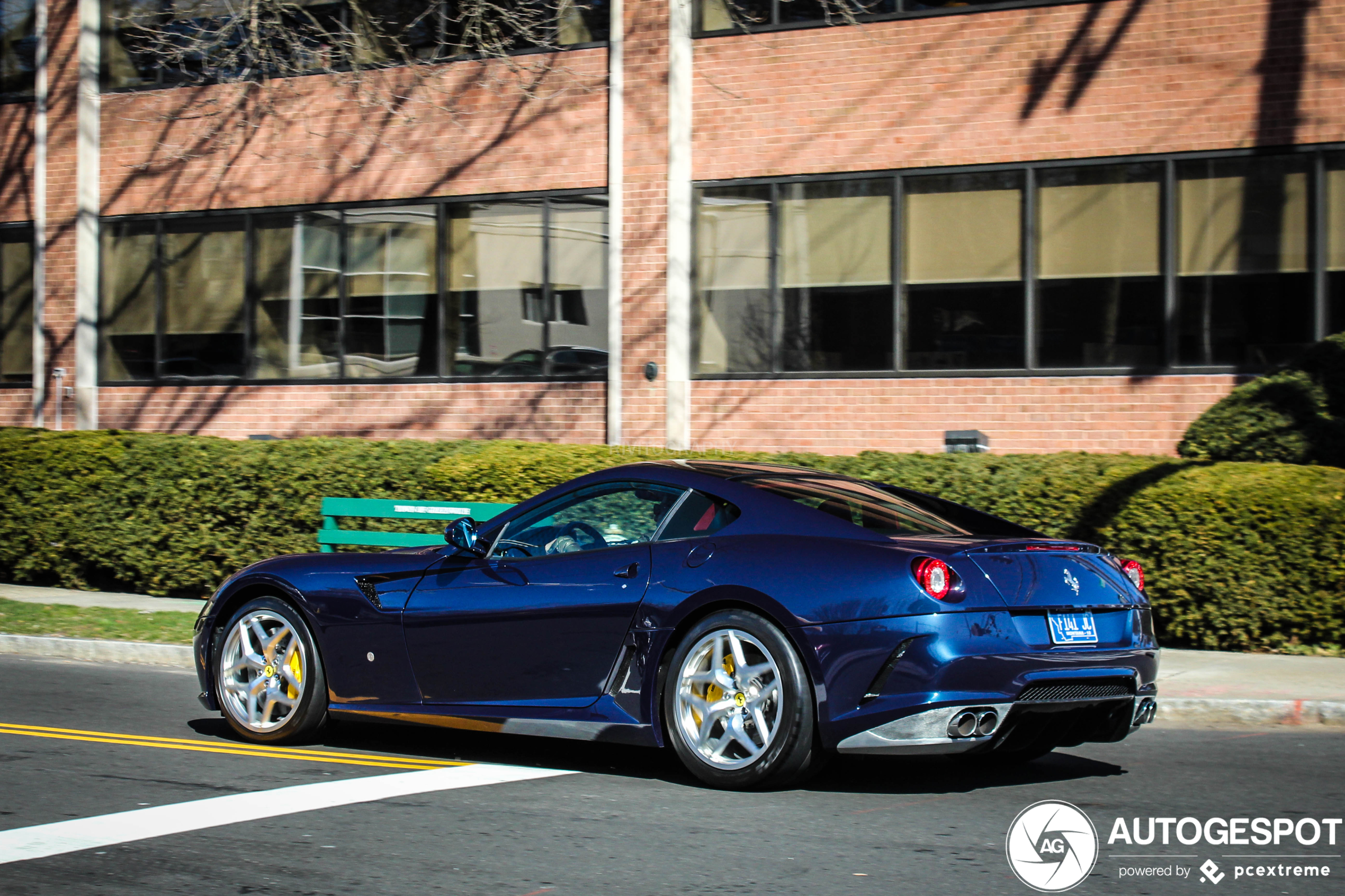 Talk about cool Ferraris. This is one that many enthusiasts can appreciate!

This Ferrari 599 GTB Jason Castriota Designs Special is a unique Ferrari that was designed a few years ago. Not by Ferrari itself but by Jason Castriota Designs as the name suggests. This Ferrari 599 GTB was initially assembled and owned by the father of Jason Castriota. Castriota is the designer responsible for the design of the 599 GTB Fiorano. He designed the car when he was employed by the well-known Italian design agency Pininfarina. The Ferrari is composed in a combination of Alfa Romeo Blu Inverno and Poltrona Rau. That composition is inspired by a classic Ferrari 250 GT SWB California Spyder from 1961 with chassis number 2561GT. Basically what makes the car even more unique is the fact that the car is equipped with a manual transmission with six gears.

In 2011, the previous owner approached Jason Castriota Designs to make the Ferrari in question a unique creation that is more in line with Castriota's original sketches. The car was fitted with several new panels and a set of new headlights to complete the look. The new panels are made entirely of carbon. The design is complimented by a set of beautiful aluminum rims. The result is a Ferrari 599 GTB Fiorano with sharper and aggressive lines. After this car was for sale in 2019, it was now spotted for the first time! How cool is it that people dare to drive around with cars like this! 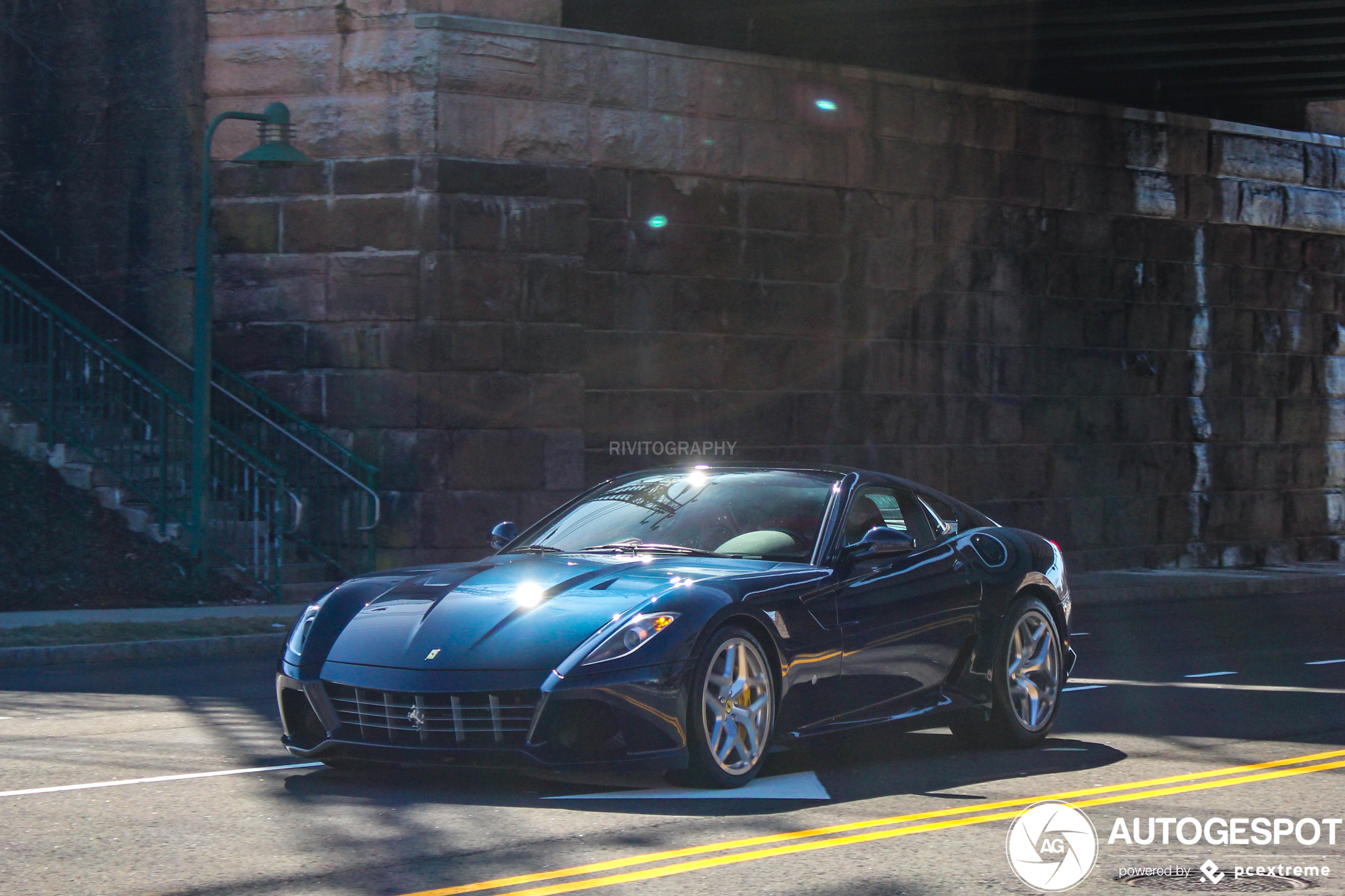