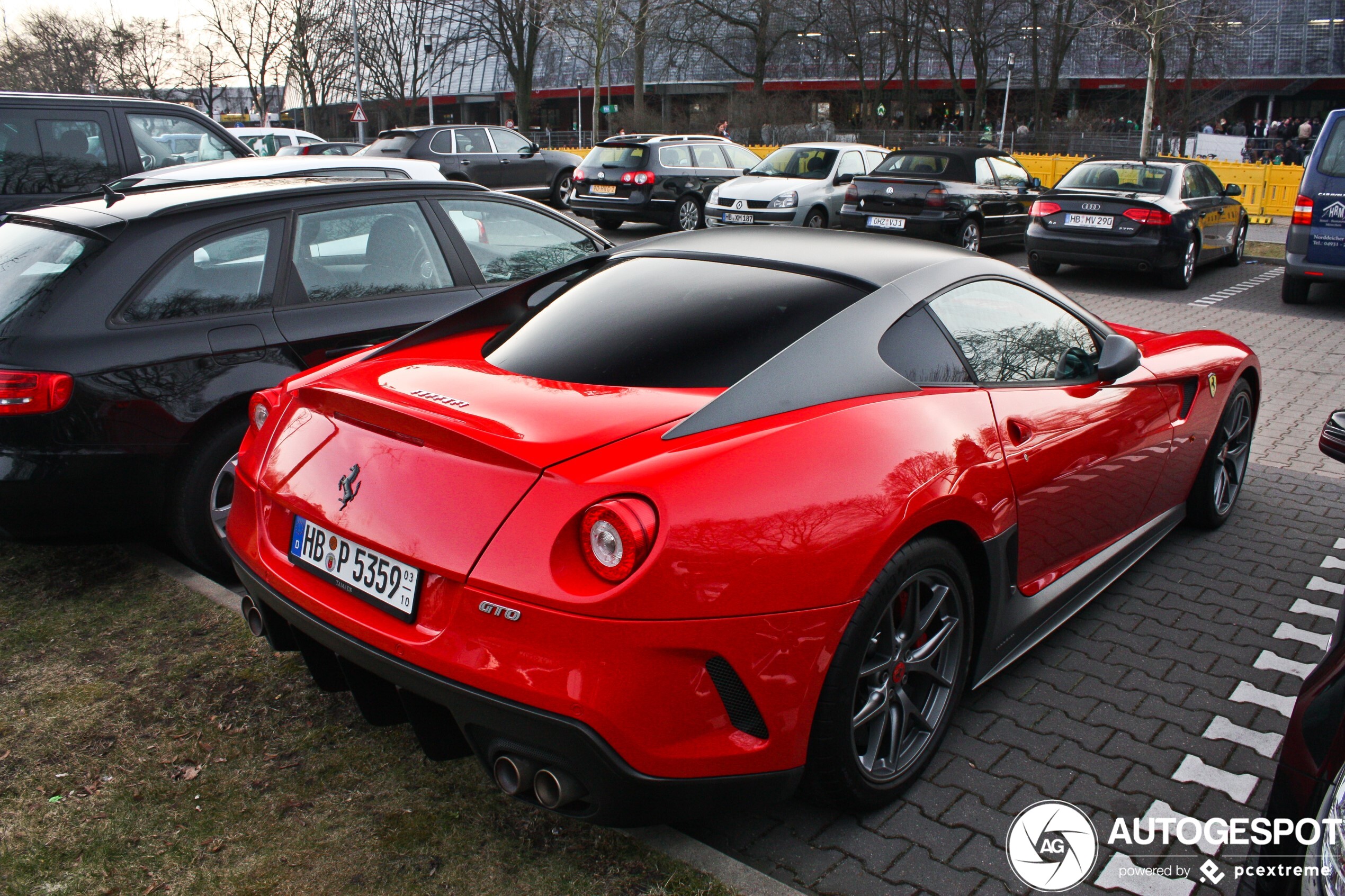 Nine years ago, this exact car was spotted in Berlin. After all this time we see it again in Bremen.

April 8, 2010 the GTO was introduced and there is a good chance that this owner immediately ordered the car from Ferrari. Witness the license plate, this is not the only car in the collection of the owner. This is a so-called seasonal badge. In this way, the owner does not have to pay the necessary taxes throughout the year.

In this case, the owner is allowed to drive the car on public roads between March and October. After that the car has to be put back on a private property. And you cannot blame the owner. Between March and October are the best months to drive with your 670 horsepower car that screams out when you fully step on the gas. Because the car is equipped with that mighty V12 that Ferrari has been putting in cars for decades. 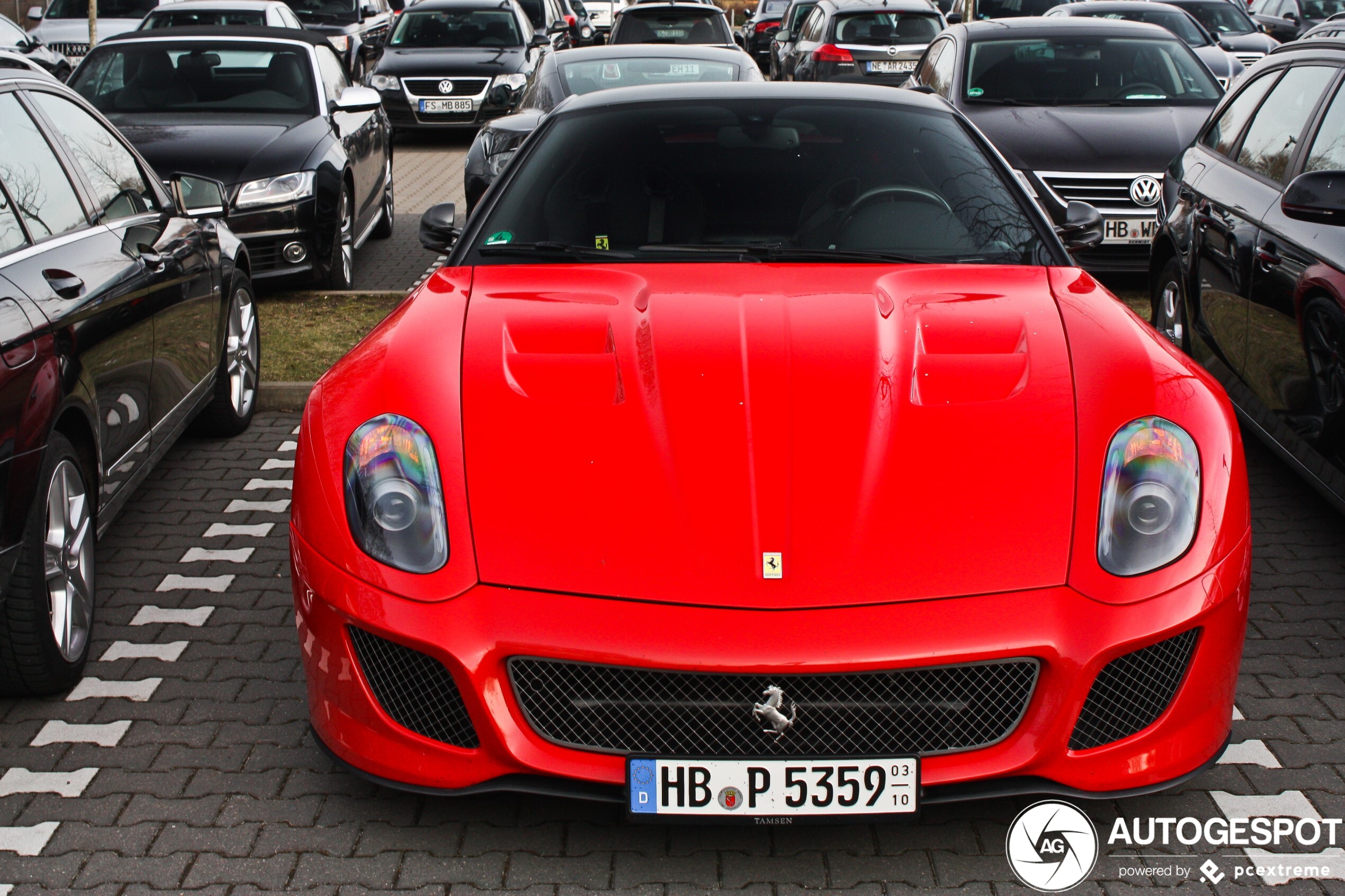