Finally we get to see a new Koenigsegg Agera R 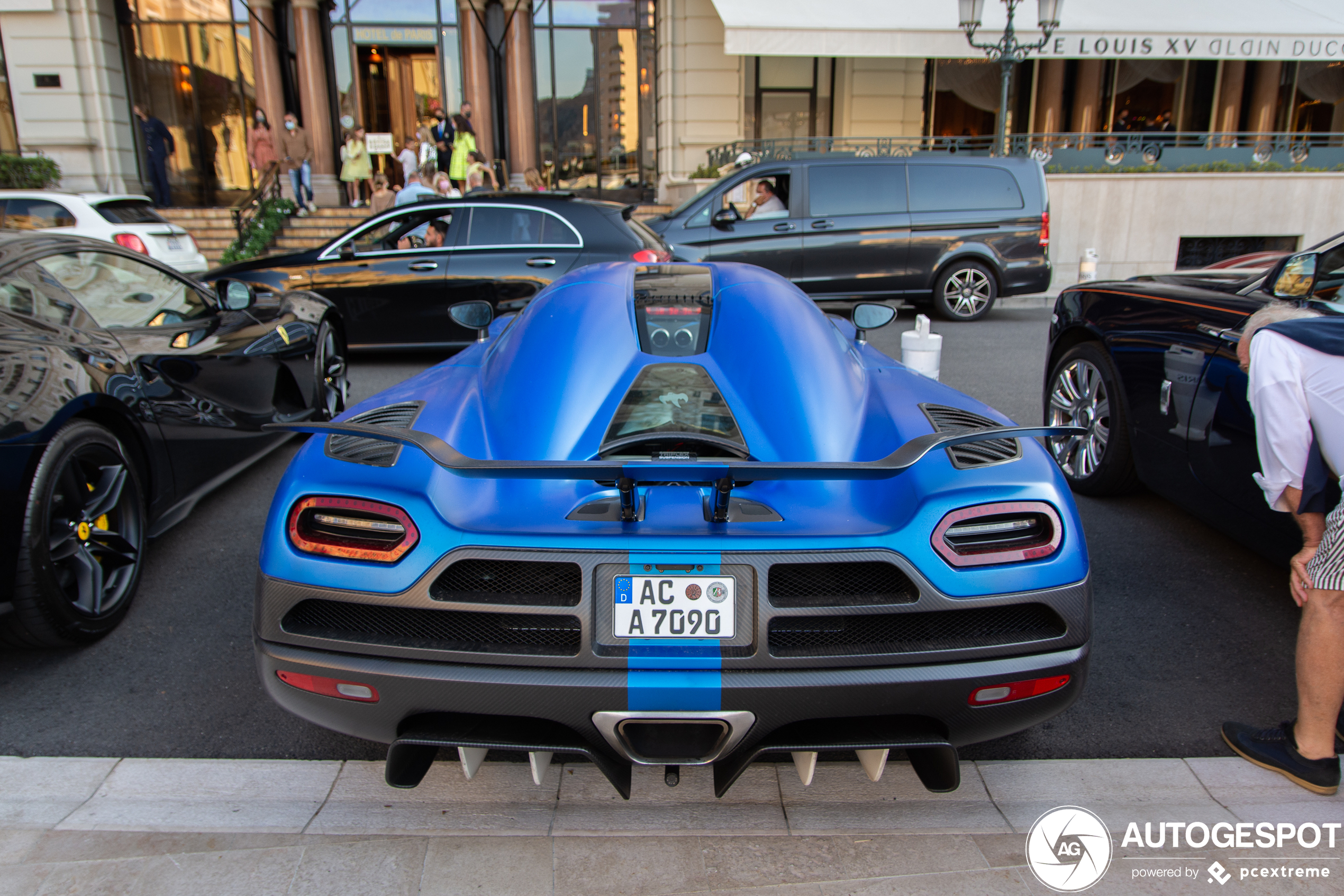 We have seen the Koenigsegg Agera R regularly in recent years. However, they were often the same copies. Now a new copy was spotted in the North of France and in Monaco that we had not seen on the website before.

Koenigsegg has created a beautiful sporty car with the Agera R. 1,115 hp comes from the V8 and that is not sickening. If you push the accelerator pedal through the floor as a driver, you can reach 100 km/h in 2.8 seconds and the top speed is four times that of 100 km/h. For that you have to have quite a bit of space and ability to anticipate because that speed is not within a few meters on the counter. This one is one of eighteen produced between 2011 and 2014. The Agera R has an improved fuel and engine management system that allows it to run between 95 Octane and E100 biofuels, or a mix in between. The engine management system detects the fuel mixture and can adjust engine operation on the fly. Something that not every manufacturer could achieve at that time. Koenigsegg is not a progressive brand for nothing and that was also demonstrated last year with the Gemera. 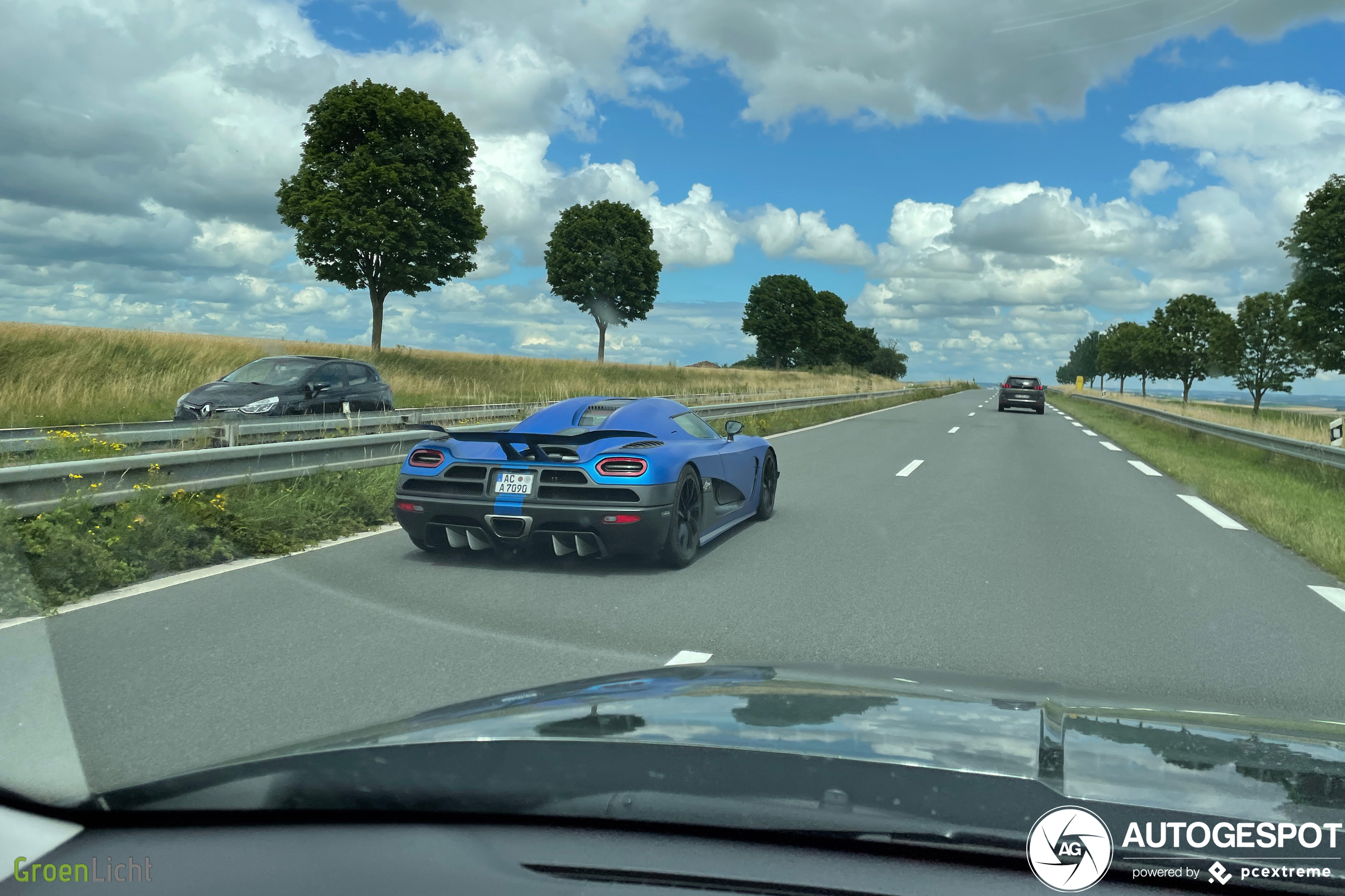