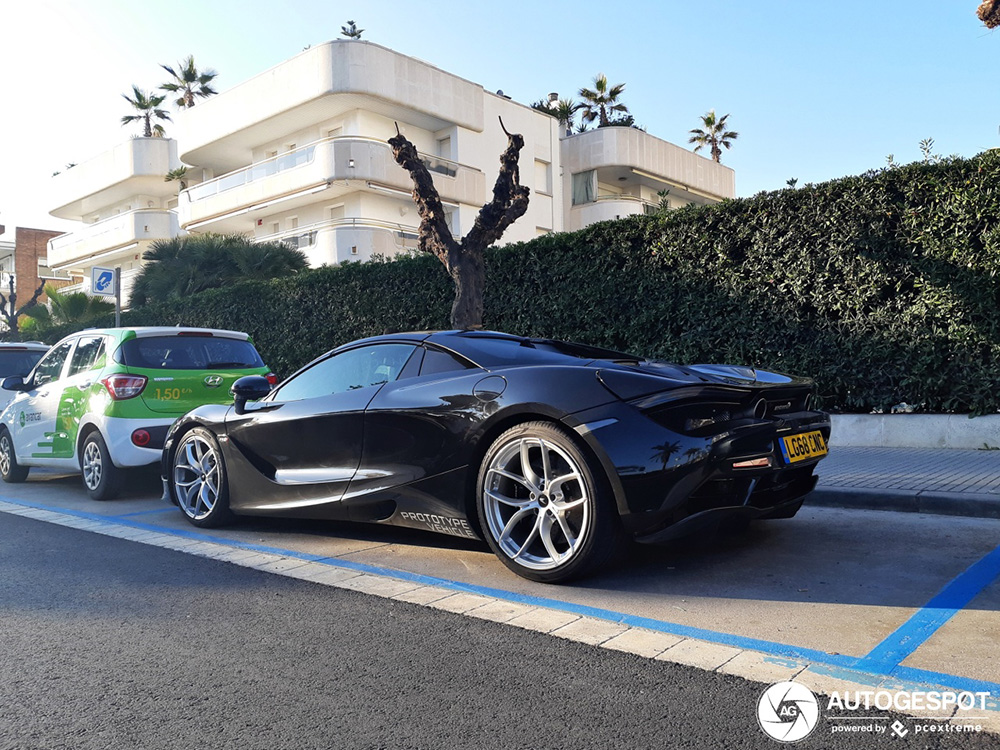 Happy New Year! We kick off the year with a 'First Spot' of the McLaren 720S Spider. Those that live around Sitges or Tarragona have the luck that McLaren is testing their new cars on the L'Albornar test track. And when the test driver spend the night in nearby Sitges or Tarragona, you might find one of the latest McLaren parked on the streets.

The Retractable Hard Top (RHT) of the 720S Spider is a completely new design, with a one-piece, carbon fibre roof panel as standard. The hardtop maintains the distinctive silhouette and aerodynamic purity of the 720S Coupé and provides a full carbon fibre upper structure when the roof is closed. The folding mechanism for McLaren’s new RHT is electrically rather than hydraulically driven and the system is the fastest-operating convertible roof in the supercar class, with the retractable hard top lowered or raised in just 11 seconds – six seconds quicker than the 650S Spider. The combination of e-motors and the strength and light weight of the carbon fibre RHT enables a maximum vehicle speed during operation of 31mph – a significant increase from the 18.5mph of the 650S. With these performance statistics, it is no surprise that McLaren has registered three worldwide patents for the roof system.

The new RHT is twice as quiet in operation as the first-generation Super Series convertible, with occupants experiencing additional sound on par with background noise in a quiet library when the roof is operating. This serenity is indicative of exceptional refinement overall, with noise levels inside the cabin of the Spider with the roof raised measurably less than those experienced in a 650S Coupé – true testament to the engineering precision pursued throughout the development of the second-generation Super Series.

A rear window lowers automatically when the RHT is opened, moving to the optimum position to minimize airflow intrusion into the cabin. The window is also independently controllable, allowing occupants to lower it when the roof is closed and invite the sound of the powertrain into the cabin. The fact that the buttresses at their highest point are 1in lower than those of a 650S Spider allows air to flow over the cabin, reducing turbulence to a bare minimum. 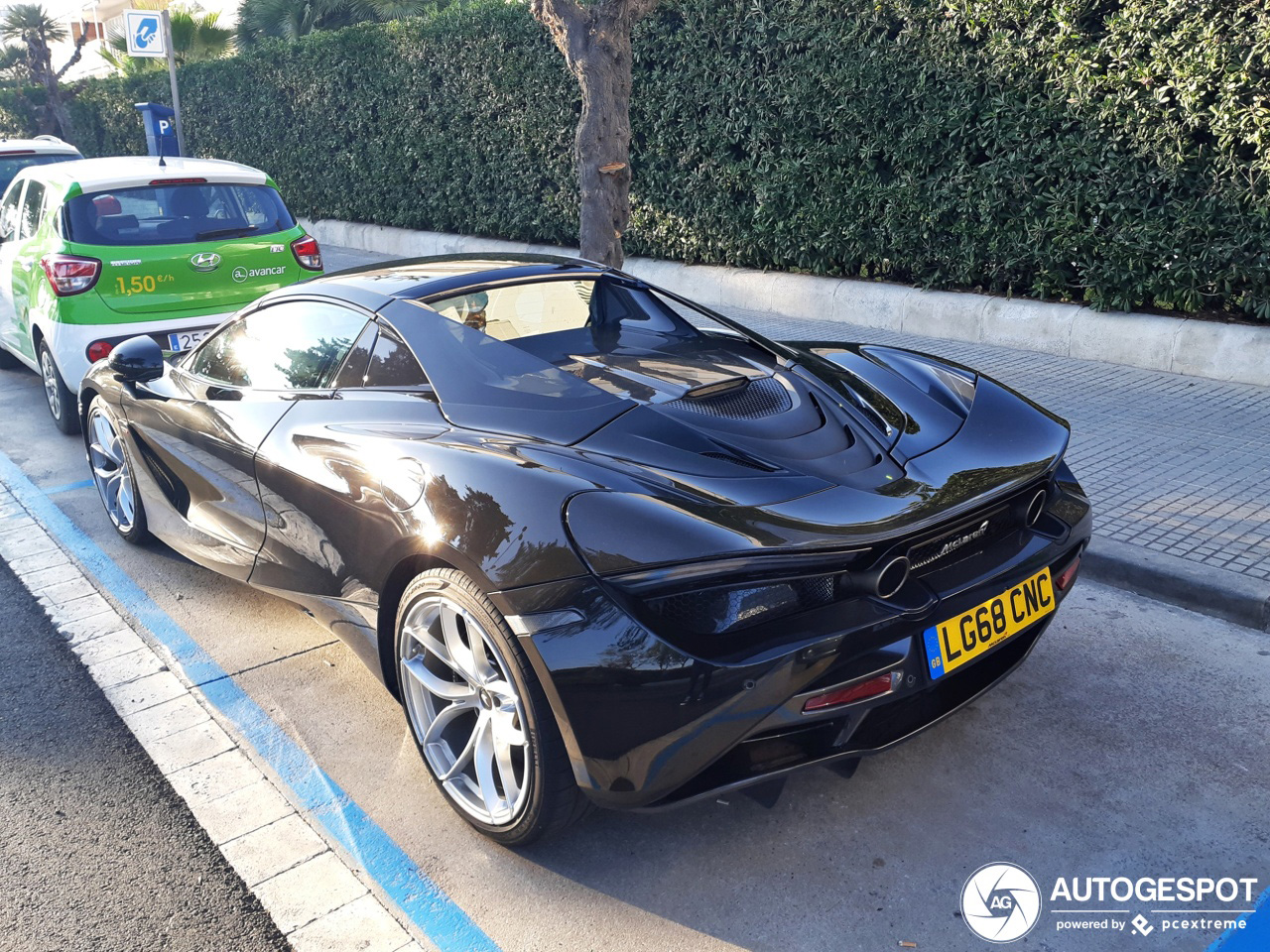