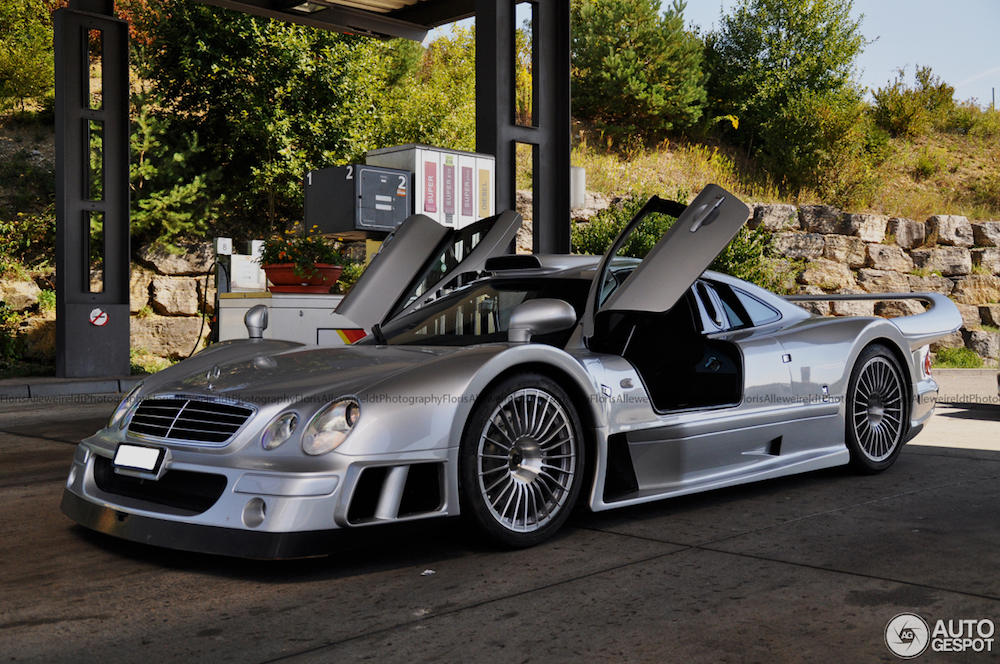 After writing about the Porsche 991 GT1 we had to highlight the auction news of the Mercedes AMG CLK GTR. This car with chassis no. 9 will head to the auction block on Saturday, August 25, 2018. By the mid- to late-1990s, there was ever-growing interest from Mercedes-Benz and Porsche to return to an ultra-exclusive form of racing, featuring homologated race cars. There was one requirement; 25 homologated road cars had to be produced by each manufacturer.

This exceptional CLK GTR is the ninth of only 25 examples built, of which 20 were coupes. It was first delivered to its original owner Hermann Eschmann in Gummersbach, Germany. Eschmann owned the car until 2005 when it was sold to the former owner and exported to Hong Kong. The car remained overseas in a private collection for 12 years until it was acquired by the current owner and imported into the U.S. Prior to import, the GTR was thoroughly inspected by marque expert Marc Kienle of Kienle Automobiltechnik on 29 March 2017, the report for which is included on file. His inspection outlines that serial no. 09 remains all original, including its original body, engine, and drivetrain. Furthermore, a comprehensive paint analysis was performed and determined that the GTR wears all of its original factory-applied finish. Though the car was fitted with an aftermarket front belly panel, the original carbon fiber panel was retained and stored for safe keeping to avoid marring during transport and is included. Additionally, the GTR had just been serviced with a new fuel bladder and filters and was showing only 1,439 original km at the time.

Imported to the U.S. under the Show or Display exemption at the end of 2017, the CLK GTR was entrusted to J.K. Technologies to perform the requisite import and federalization procedures, which were ultimately completed in April 2018. Invoices and records for this process are included on file. The conversion work by J.K. Technologies remains under limited warranty for EPA and DOT compliance so far as the car is driven on public roads for display purposes and is otherwise not raced or modified. Furthermore, J.K. has offered to assist the new owner with transferring the Show or Display allowance to the next owner.

Included with the CLK GTR are also its original AMG SPS tool chest, original owner’s manuals and service booklets (in German and English), SPS service documentation, manual folio, original spare keys, and first aid kit. The car also retains the original air compressor and tanks, hazard triangle, and torque wrench, should you ever need to fix a flat on the concours field.

As presented, the CLK GTR is the closest a road-going car will ever come to its race-ready sibling. Its performance figures are downright mind-blowing. Considering its status as one of the rarest German sports racing cars ever produced, it holds true to the valued traditions of homologated GT racing and has cemented its place in history as an instant classic among classics. 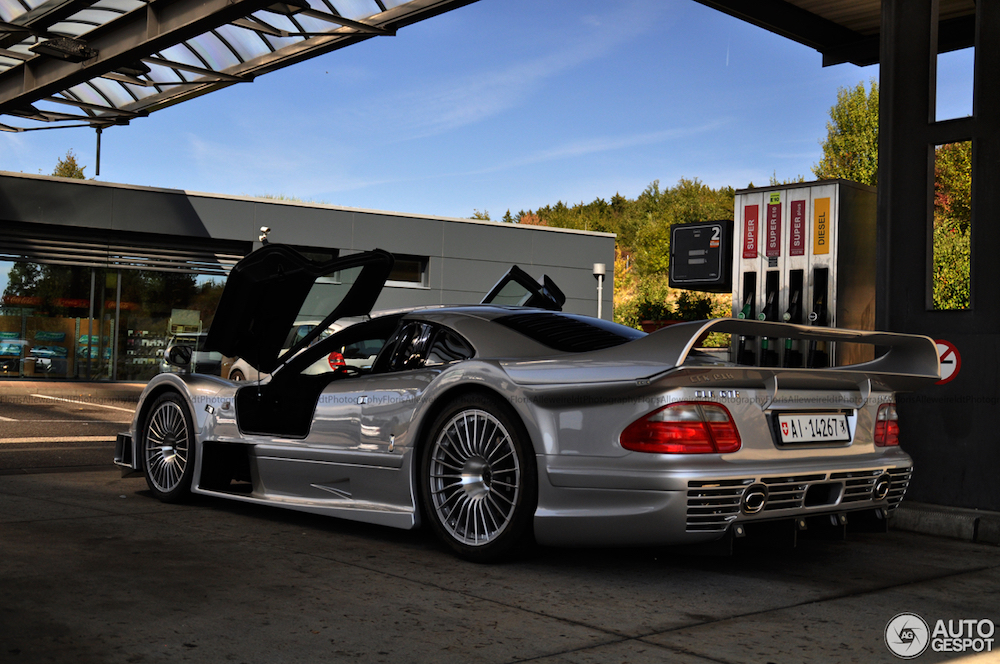