If we have to mention one healthy company during this economic crisis it’s Porsche. Even in this crisis they manage to keep their profit growing and they do this by giving the customer everything he wishes. The current wish is a sporty SUV. After the success of the Porsche Cayenne it was about time for a smaller model and this resulted in the Porsche Macan. Can we see the Porsche Macan as a real Porsche?

The Macan shares the segment with the Audi Q5 but that’s all they have similar if we have to believe Porsche. Under the hood, the Macan has a lot more fireworks than the Audi. All available engines at this moment are six cylinder engines, two gasoline and one diesel version. The most interesting version is the Porsche Macan Turbo, which powers all four wheels with up to 400 hp. The sprint from zero to 100 kph takes 4.8 seconds and this means the car can keep up with the Porsche Cayenne Turbo.

We have to get used to the looks of the Macan. The lightbeams at the back are horizontal and round and that looks a bit too sweet. The front is really Porsche and will make sure that everybody will get out of your way as soon as you show up in the rearview mirror. In the future Porsche will also come up with less powerful versions but we expect Porsche to wait until they developed a new four cylinder engine. 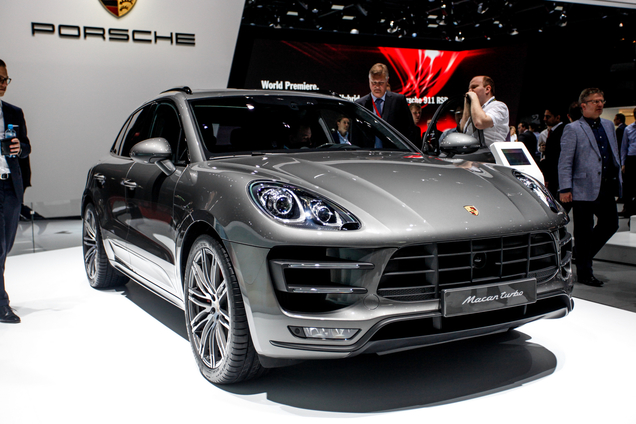