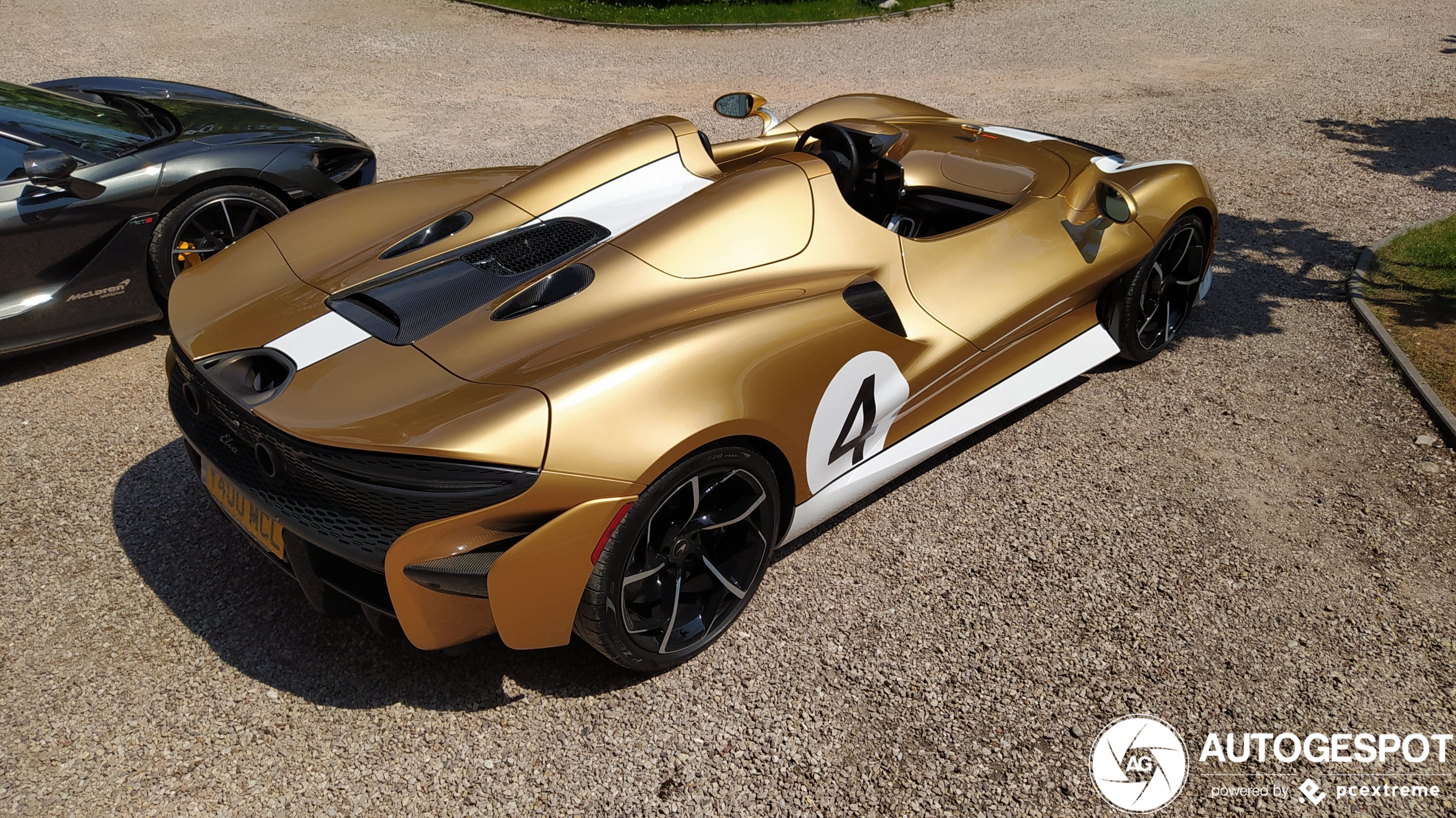 Helmet on, get in and go. That's what you have to do with the McLaren Elva. 810 horsepower is waiting for you to give it the time of your life. This Elva was spotted in Poland with a livery that Bruce McLaren drove around on his McLaren M1A in the 1960s.

MSO's Elva M6A theme represents more than just a tribute to an iconic moment in motorsport history. The Anniversary Orange shade recalls the moment when Bruce McLaren took on the legendary racing color. The Elva M6A theme is also adorned with the Dove Gray stripe, McLaren Cars decal and Bruce's signature signature in blue, along with Bruce's race number 4. Satin carbon fiber and 10-spoke Diamond Cut wheels provide an edgy, 21st century effect. If the other 248 copies of the Elva are also provided with these kinds of colors, then we have a good time ahead of us. 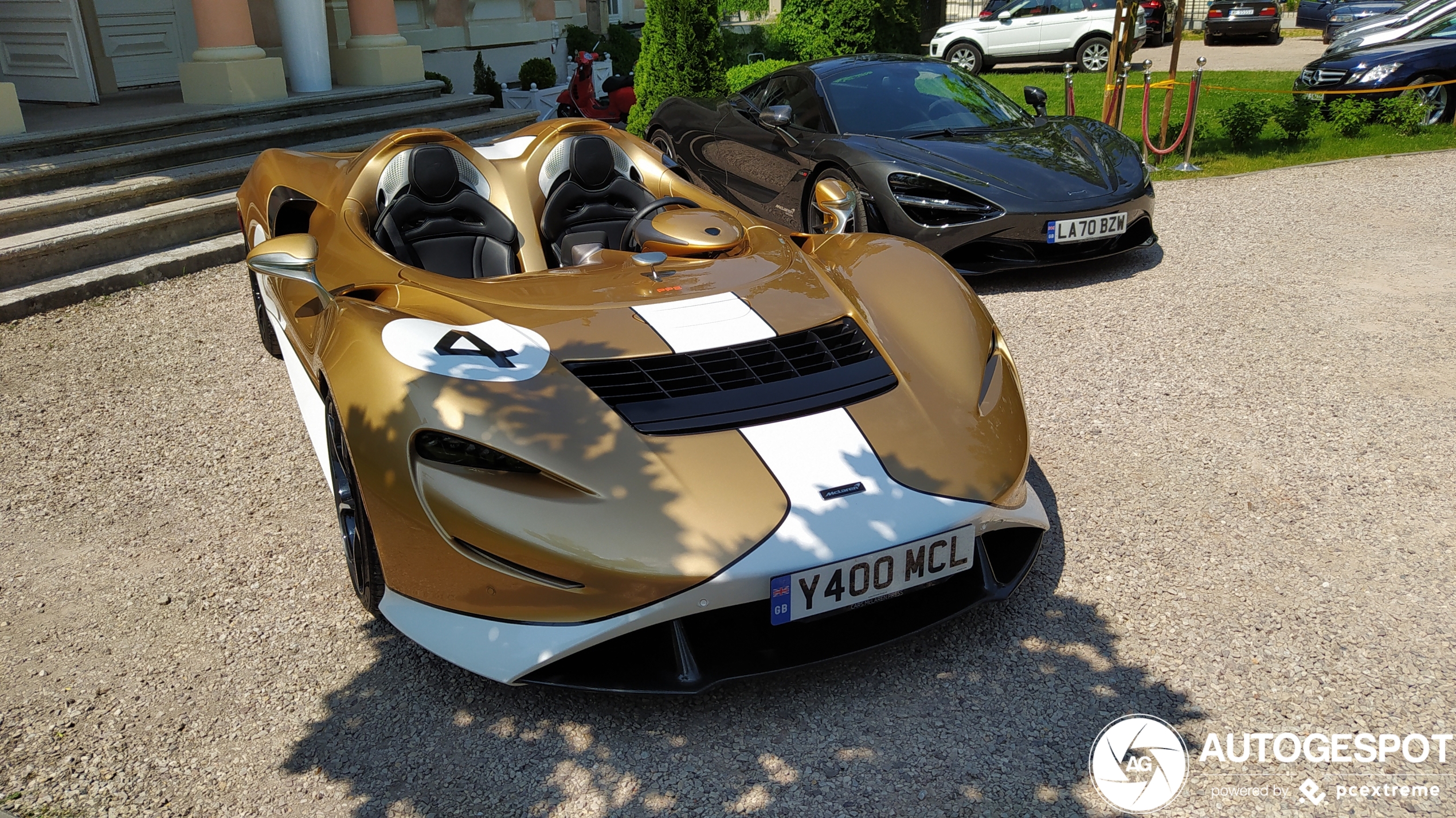