Goodwood 2013: the story behind the Aston Martin Bertone Jet 2+2

During the Geneva Motor Show, this spring, a new one-off Aston Martin , built by Bertone was presented. For the new owner, the Bertone Jet 2+2 is the ultimate transport for woman, children and dog. At Goodwood we had the possibility to have a conversation with the owner, who told about his car very enthusiastically.

The story starts in 2012 when the owner asked Bertone to make a one-off shooting brake. During a holiday in Croatia the owner got a call by the sales manager of Bertone with the question if they could make an appointment. The meeting place was the airport of Venetia. The big stumbling-blocks were the costs of the development, but at last both parties had an agreement. On a plastic camping table and plastic seats of the airport, the adventure started. The owner draw a quick sketch of the perfect Aston Martin Shooting Brake in his eyes on the back of a napkin. Roma, the sales manager took this sketch with him to the designers of Bertone. The Rapide was chosen to be a donor car.

The owner had some specific wishes. Bertone had to build a unique four-seater with the good reputation and even exceed that reputation. The ultimate four-seater car in the world, that was the plan. But, there was one more wish the owner had, having an affordable shooting brake, something which is slightly far-fetched with an Aston Martin.

In the interior, some changes had to be done either. A scribbling-pad had to be placed in the front and back, as the owner dislikes it to have to remember things without the possibility of noting them. In the back, the big ventilation grills had to be replaced by more subtle ones. To make sure the kids have got enough space in the back, the front seats were made smaller. This also gives a less claustrophobic feeling, together with the big glass roof.

No technical changes were done to the car. In the front, the famous V12 is still unchanged, which means that it still produces 470 hp. In the following time, the car will move to Buckingham Palace and Moscow for parlours. After that, the owner has the freedom to use it whenever he wants, and on each Thursday he will use the beautiful finished boot for his dog. It might be a very exclusive one-off, but you don’t have to forget this car is something the owner will use daily. 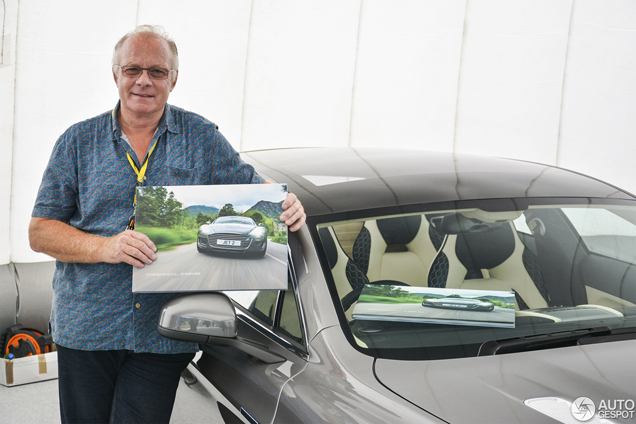 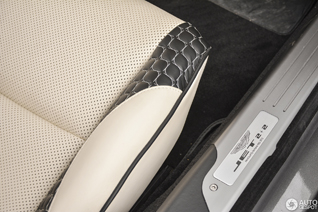 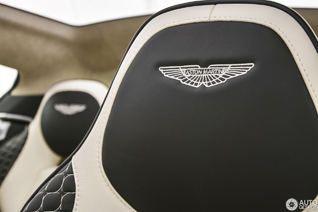 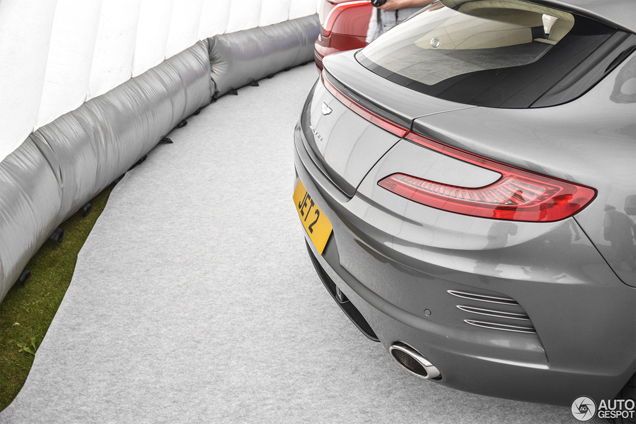 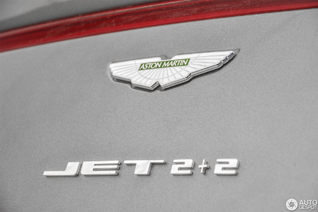 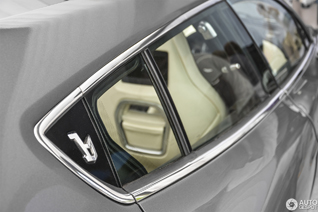 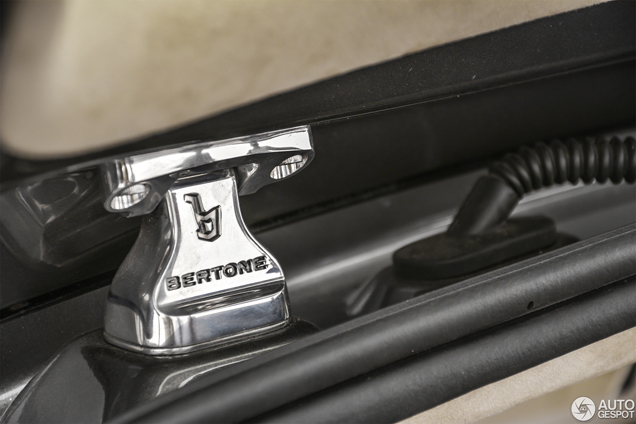