Who wants to drive a Mini has to pay a lot of money. Mini's aren't that cheap as we all think. Last weekend BMW announced a new Mini during the MINI United Festival in Le Castellet in France. The Mini John Cooper Works GP will be limited to 2000 production units and the future owner will have to pay quiet a lot for this car.

The Works GP of the previous generation was sold out in no time. Due to the power to weight ratio it is a very funny and fast car to drive. This new Works GP is also stripped, lowered and got an overdose of carbon fiber spoilers. Mini didn't said anything about the specifications of this new hot hatch. We hope these specifications will be released within a few days. The only information we received from Mini is that it does a lap around the Nürburgring in only 8 minutes and 23 seconds. The last generation of Mini's street racer was sold for under 43.000 euro. This new generation will be a little bit more expensive. 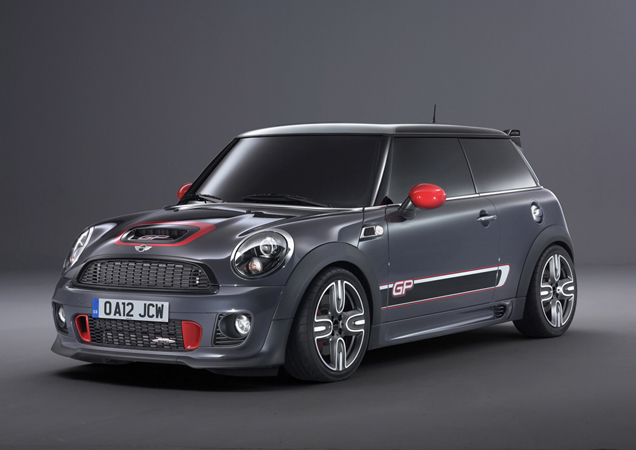 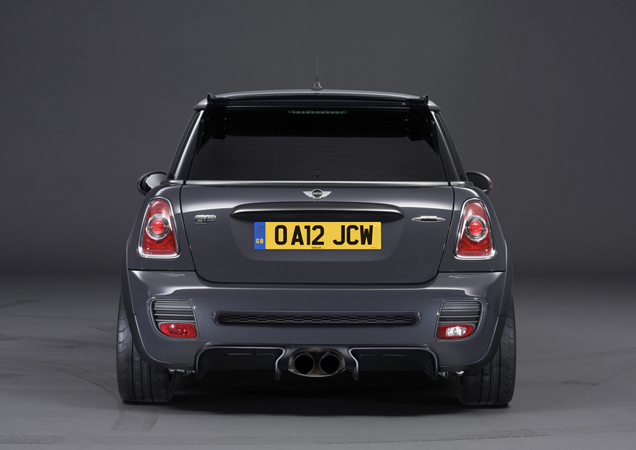 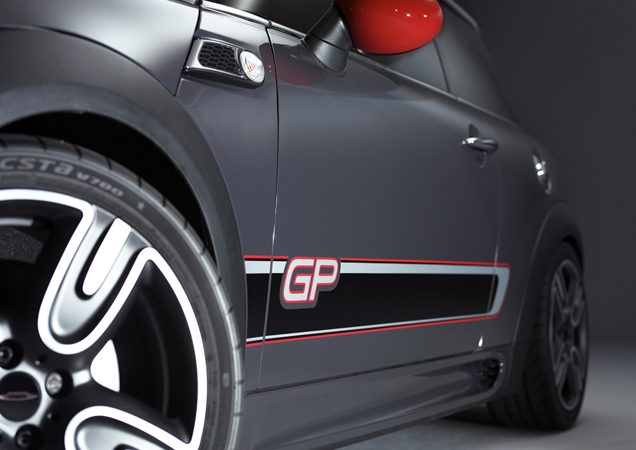