Just like always, Ferrari gives this car the usual treatment for their more sporty versions. They reduce the weight, increase the power and make the car shift gears even faster. The gearbox of the 458 Italia is already fast but they even want to improve this. The V8 will produce around 600 hp and will keep up with the SLS AMG Black Series. Small detail is the fact that the introduction of the 458 Monte Carlo probably won’t take place in Italy.

When we look at the 458 Monte Caro, we will probably see a beautiful stripe over the entire car. The exhausts will also be different than the normal exhausts of the 458 Italia. The front and rear bumper will also get a slight adjustment to improve the downforce. 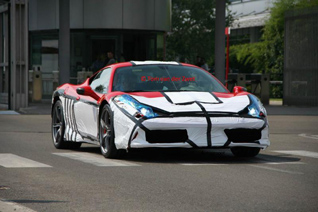 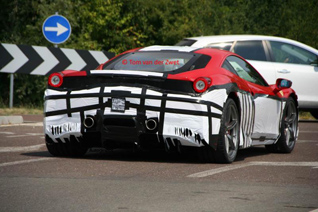