Here is the Ford GT MkII 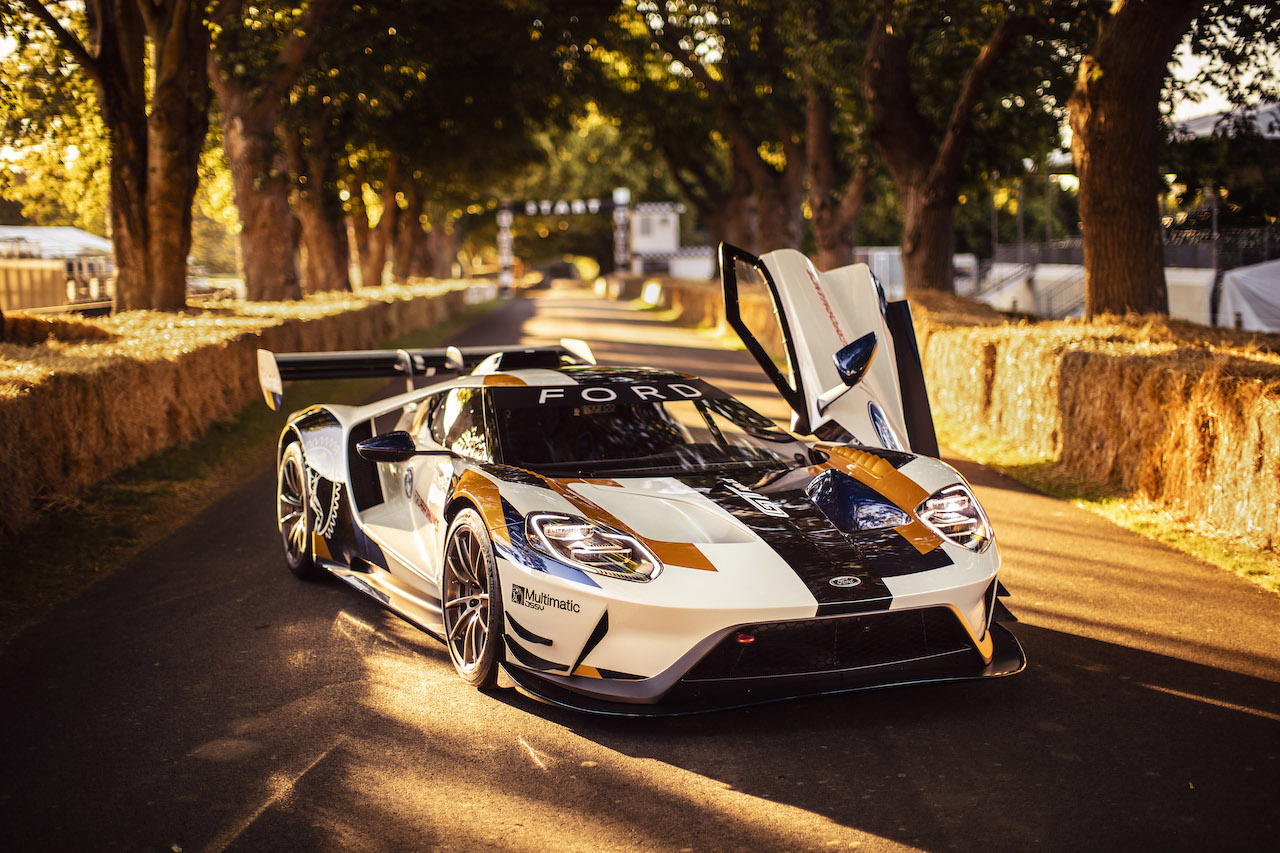 Ford and Multimatic today reveal at the Goodwood Festival of Speed the Ford GT Mk II, a limited-edition, track-only GT that represents the next stage in Ford GT performance.

With a 700 horsepower 3.5-litre EcoBoost engine, race-proven aerodynamics and competition-oriented handling, the GT Mk II has been co-developed by Ford Performance and Multimatic based on competitive learnings from Ford’s successful FIA World Endurance Championship and IMSA WeatherTech SportsCar Championship campaigns with the Ford GT race car – yet GT Mk II is engineered independent of race series rules, regulations and limitations.

“The GT Mk II unleashes the full performance potential of the Ford GT without any artificial performance limitations dictated by racing sanctioning bodies,” said Hau Thai-Tang, Ford chief product development and purchasing officer. “It’s the closest GT owners can get to the Le Mans-winning performance and exhilarating feeling of crossing the finish line in the Ford GT race car.”

Limited to just 45 vehicles, with a starting MSRP of $1.2 million, the GT Mk II joins the GT race car that won the 2016 24 Hours of Le Mans and the Ford GT supercar.

“The true off-the-hook performance capability of the GT hasn’t yet been fully showcased,” said Multimatic’s chief technical officer, Larry Holt. “The road car is obviously limited by the many global homologation requirements that it must comply with, and the race car suffers from the restriction of the dreaded Balance of Performance, resulting in it being 150 horsepower down to the road car. The Mk II answers the regularly asked question of how would the car perform with all the limitations lifted: the answer is spectacularly.”

Built in Markham, Ontario, the Mk II begins life at the main Ford GT plant before being transferred to a specialist facility at Multimatic Motorsports where it is crafted into the Ford GT Mk II. 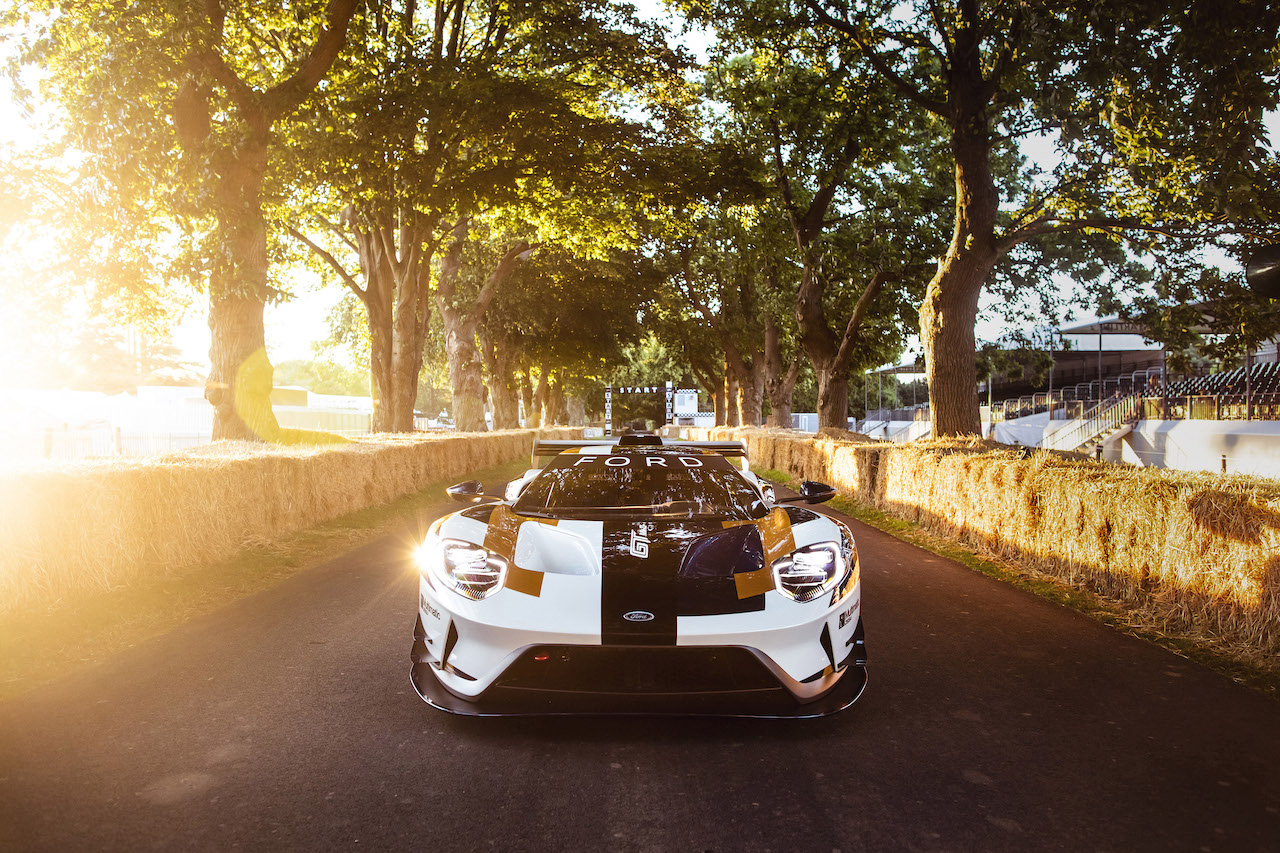 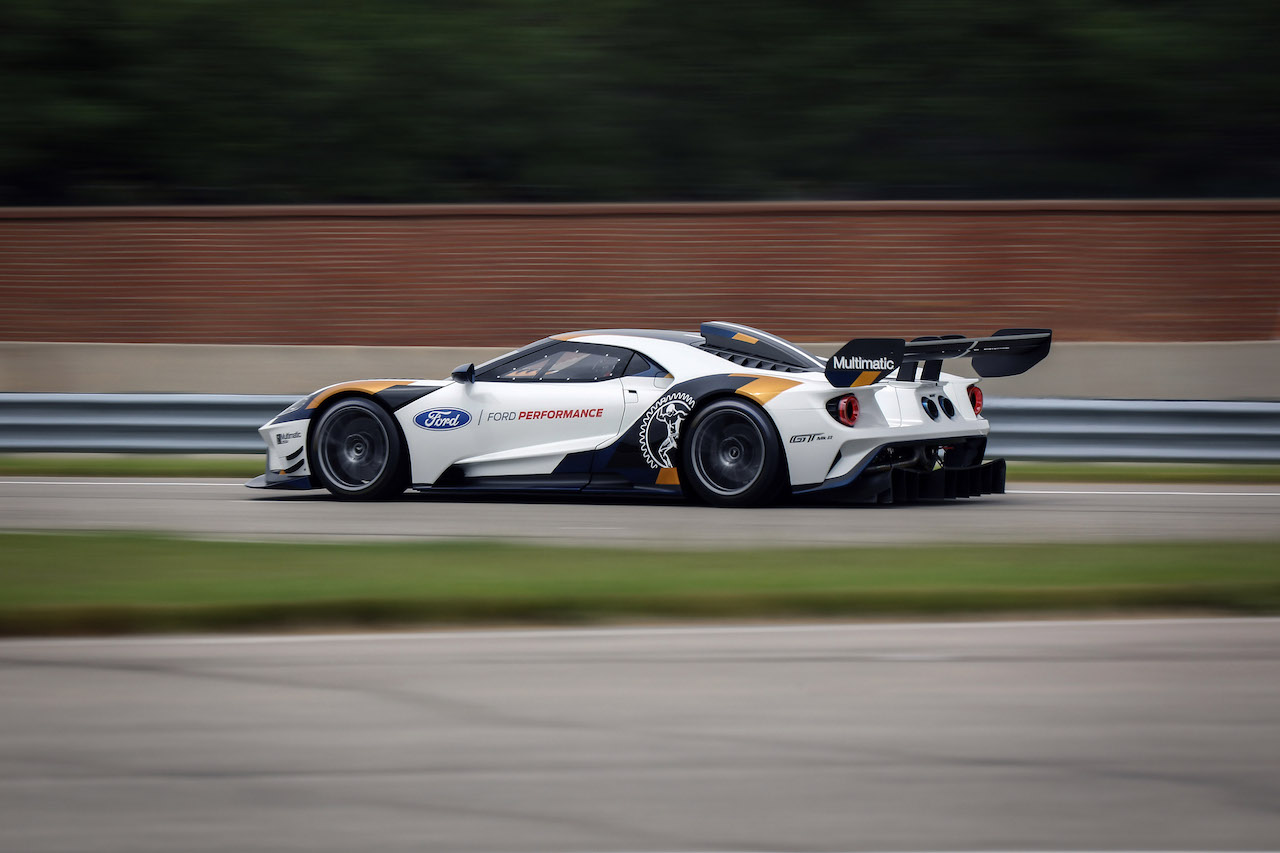 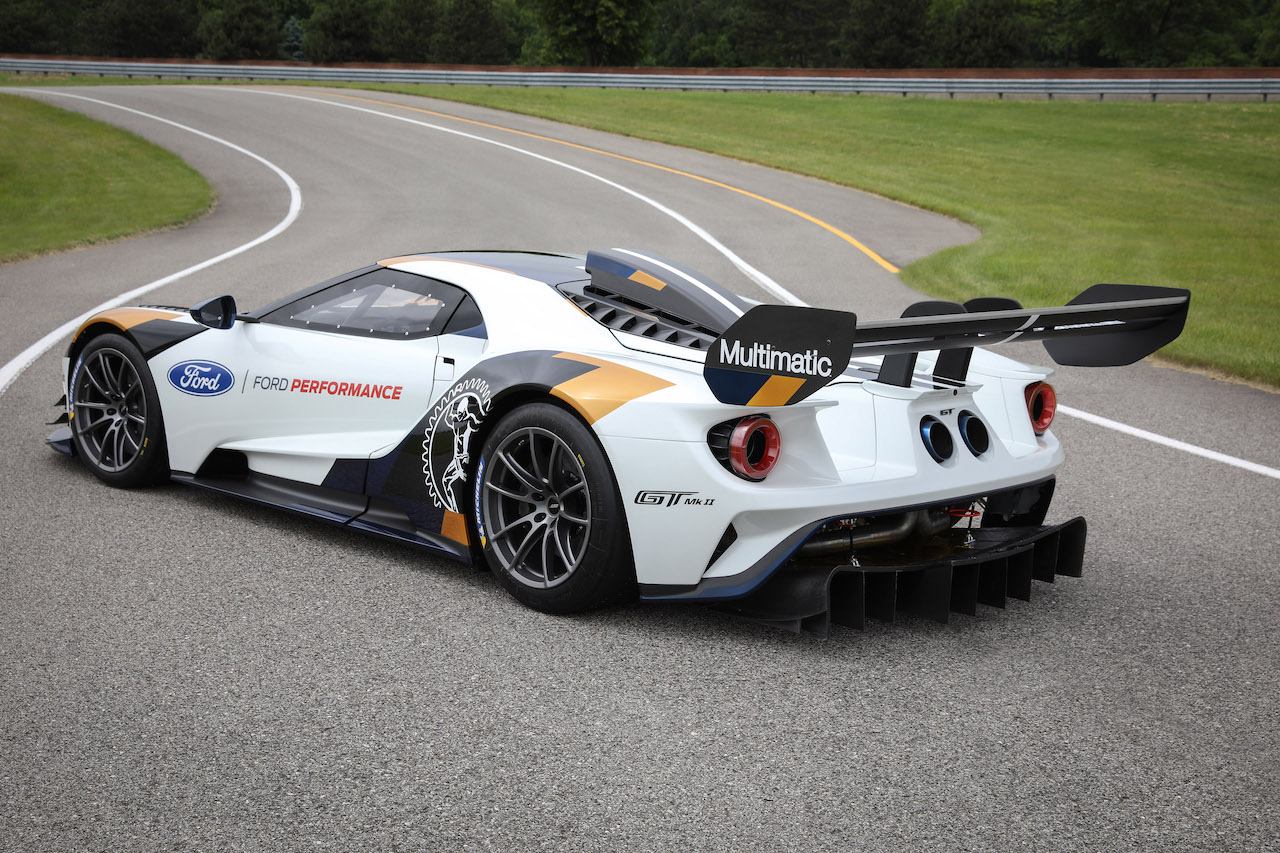