How Much horsepower would you like with that GT-R. How about 1750? 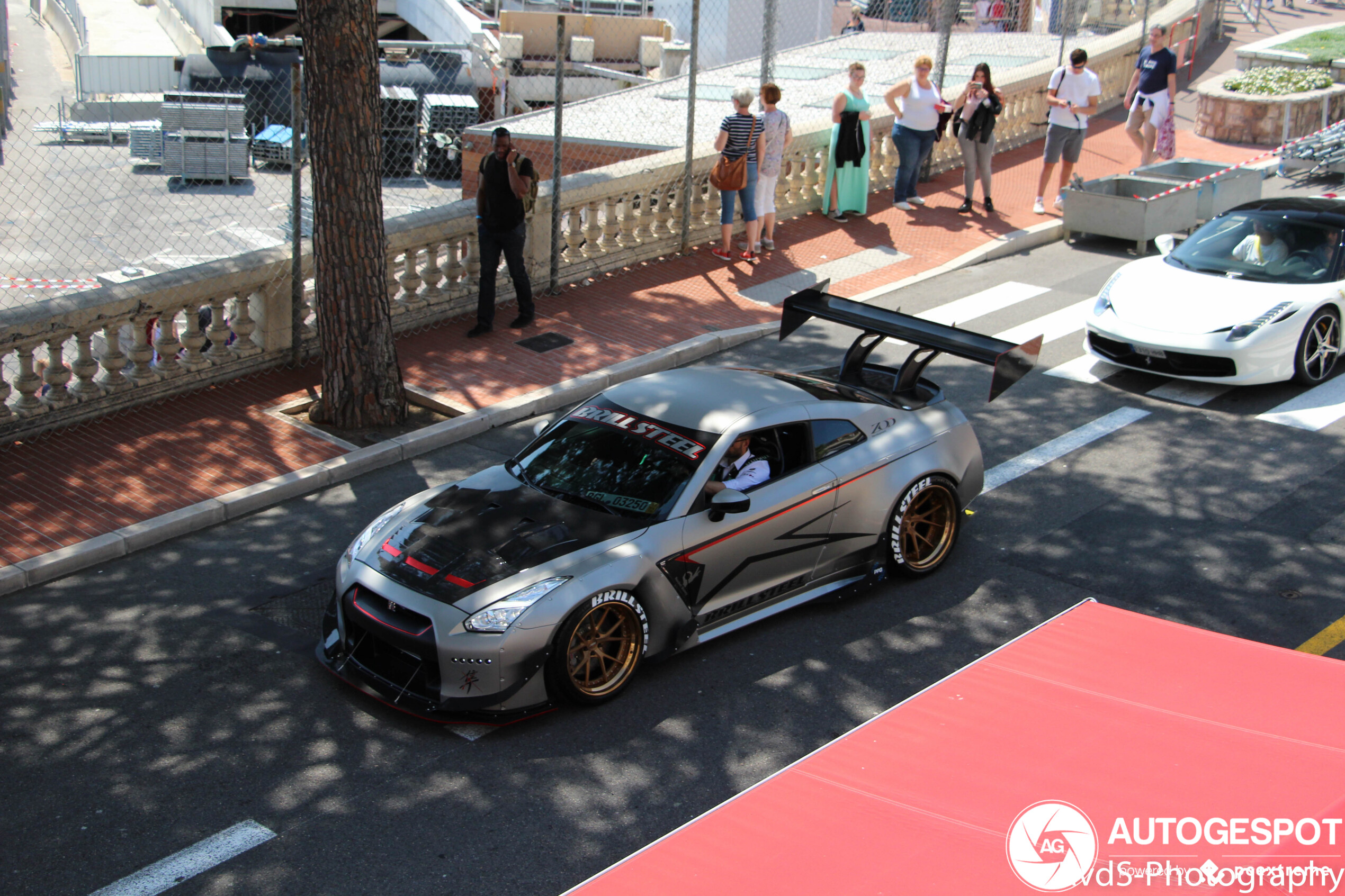 If you want to stand out in Monaco a regular Ferrari wont cut it these days, if however you want to stand out during the Top Marques event you really have to be on your A game. The driver of this insane GT-R took a good shot at doing just that! Where a standard GT-R comes with a very respectable 600bhp this car manages to almost triple that to a staggering 1750 BHP!

it is clear that the ladies and gentleman of the company called Brill steel Motorsport did not just “tweak the engine a little bit” This GT-R has the looks to match the power, and incredible wing, a new set of kickass rims a new hood and a front splitter so low you probably need a new one after each speed bump this GT-R is a real showstopper! According to the spots on the Autogespot website this car has never left Monaco but i have a gut feeling this is false, how amazing would it be to drive this car on the Nurburgring or through the mountains of switzerland, is it even possible to drive due to its massive power? Until someone tries, we will never know! 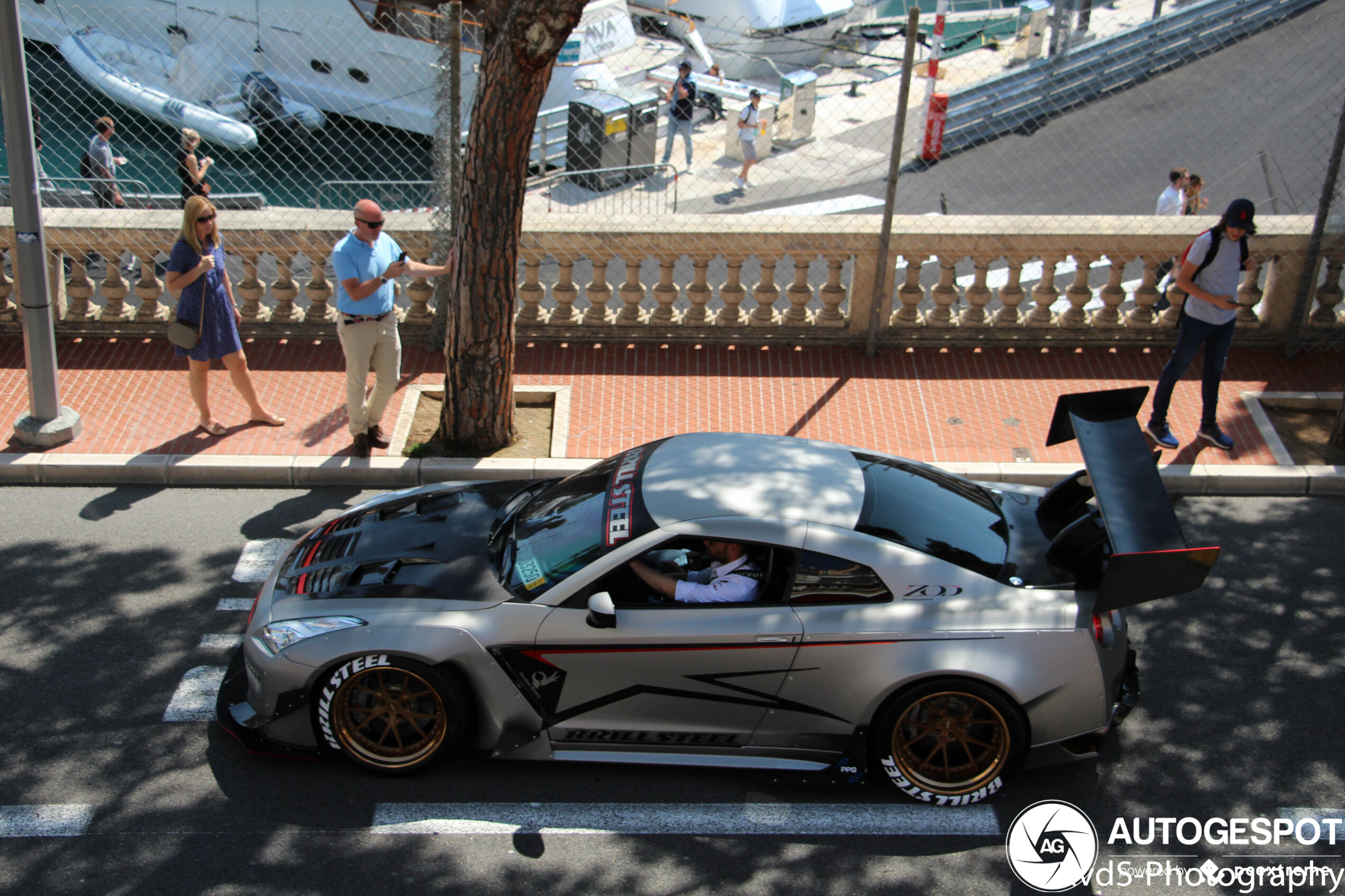