How To Extend The Life Of Your Diesel Engine Car 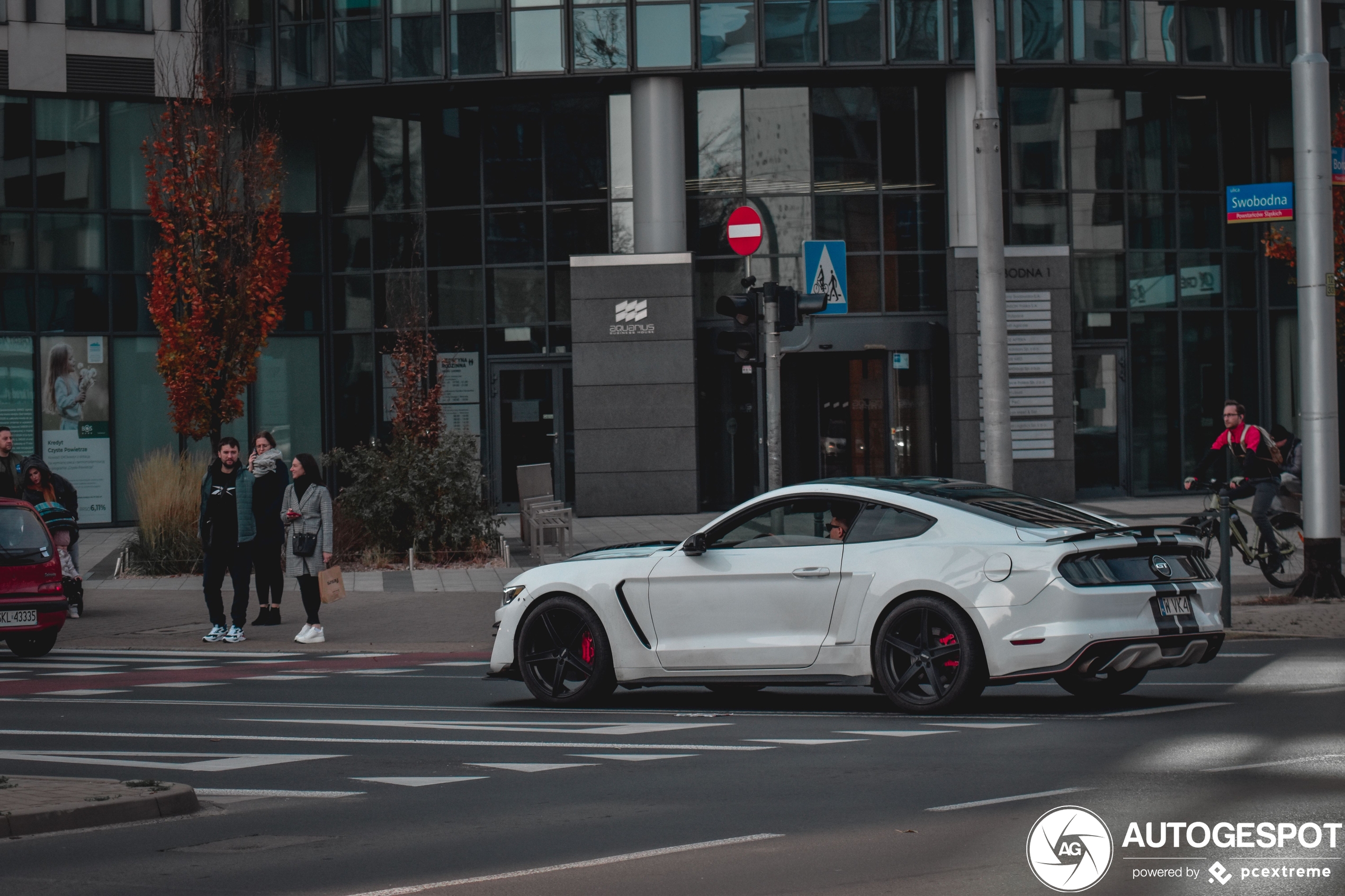 There are a lot of advantages to having a diesel car. They get great mileage and have a lot of power for driving in rough terrain. They are also workhorses and are tough to kill. However, that isn’t to say that they don’t come with some hidden challenges.

Diesel engines do still need some form of TLC and maintenance to get the most out of them. Just like a regular gas car, the more that you give them, the more that you’ll get. Taking care of your diesel engine will extend the life of the car and keep it running smoothly.

In this article, we will go over exactly what you can be doing to make sure you can extend the life of your diesel engine.

One problem with diesel engines is that the fuel is very dirty. Even though the engine can handle a lot of build-up better than a regular gas engine, it is better to have it clean than dirty.

When you go for an oil change, ask the mechanic to also change the diesel filter on the engine. This is going to help the fuel injector work efficiently and get the fuel firing well. This is only valid for a TDCi or TDI type of turbo diesel engine, however as they have a fuel injector and older diesel cars don’t.

Even the injector pump will benefit from a change of the fuel filter. Diesel engines run under very high pressure for efficiency. That high pressure can introduce dirt and debris into the engine and cause premature wear and tear. After every second oil change ask to change the fuel filter.

Transmissions are also susceptible to dirt and sludge buildup so using a cleaner like transmission stiction eliminator is going to also help reduce wear and tear.

Don’t use the wrong fuel

It is a very honest mistake, but one that can do some serious damage. If you are used to filling up with regular fuel and then you switch to a diesel car or truck, it is very likely that you will put the wrong fuel in. It is impossible to put diesel fuel in a regular tank since the nozzle is bigger, but the nozzle of a regular fuel pump fits easily in a diesel.

The reason for that is because if you put diesel in a regular engine it is going to have almost immediate disastrous effects. There is little to do t save a very expensive mistake.

When putting regular fuel in a diesel car or truck, it will cost some money but all hope is not lost that it won’t be a complete disaster. Hopefully, you realize your mistake immediately and there is a mechanic at the gas station that can pump out the regular fuel. If the engine hasn’t turned on then this is likely to be the only remedy necessary.

If you have turned it on and not driven then you can probably just have the fuel removed, the fuel filter changed, and then the gas replaced with diesel. However, if you have been driving for a bit there may be some damage done to the engine. The injector will likely need to be changed and you could be seeing an expensive fix if the o-rings are damaged by the regular gas.

Most of the time when a check engine light goes on it is ignored. That’s because it is often a very minor problem. However, minor problems often become big ones when they are left alone. Taking care of a minor problem early will keep it minor instead of blossoming over time to be a big problem.

You could have a leak somewhere in the oil tank that could end up causing the engine to seize if it isn’t fixed on time. Or maybe an o-ring is damaged and the engine is losing pressure or overheating. This can end up becoming a disaster. Ignoring the problems doesn’t make them go away.

Of course, when you are paying a lot of money for labor, it can be painful to get the bill when it turns out there is nothing seriously wrong with the engine. It is worth it to not have to pay a bigger expense later on, however.

Biodiesel will extend the life of your car by quite a few years. It is twice as effective as regular diesel at lubricating the engine. This increase in lubrification can reduce the wear and tear on the engine parts so there is less chance of a breakdown and repairs are far less frequent.

A biofuel is usually made from recycled cooking oil that has been filtered and made ready to use as a fuel. It can also be purpose-created vegetable oil or even animal fat, but those are less frequently seen since it costs more to create them. These oils are processed in an industrial facility that removes water, contaminants, and trace minerals that can clog the engine.

Adding up to 20% of biodiesel in regular diesel is enough to have a profound effect on the longevity of the vehicle. However, biodiesel is not workable as a primary fuel source. It has less energy in it than traditional diesel and can only be added as an additive to fix the fuel.

In cold environments, there should only be about a 5% dilution with biodiesel since there needs to be more energy to properly start the engine.

The sustainable nature of biodiesel is another benefit in addition to the extension of your vehicle’s life since it can be made from recycled oils or even grown especially for use as a fuel.

Diesel engines are known for their ability to take a beating and still keep going. Don’t take it for granted that you don’t have to maintain it. Follow these tips and enjoy the many extra years you get out of your car.